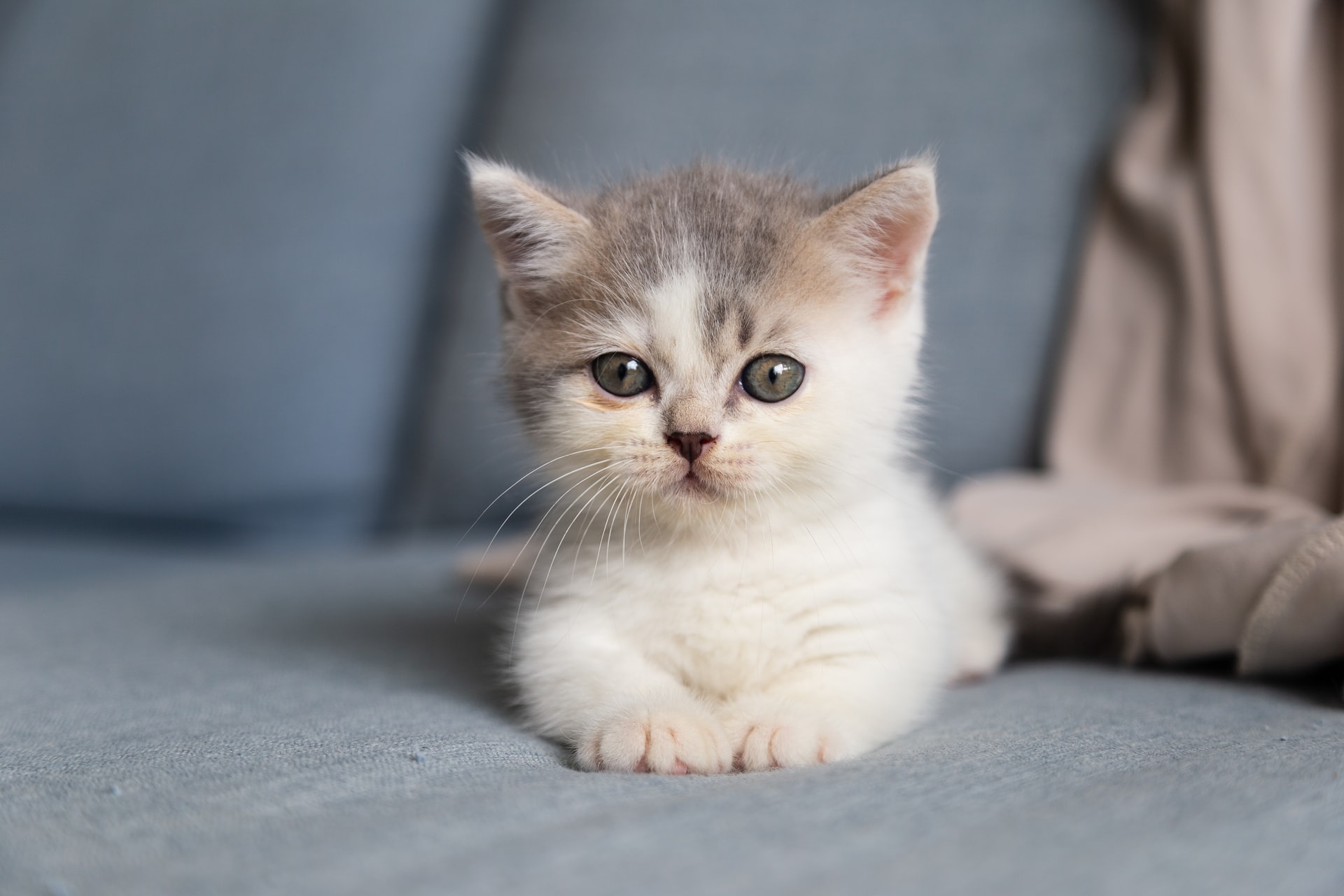 A man in the southern Chinese province of Guangdong was detained after he allegedly adopted pets online and then blackmailed the former owners. He demanded money and nude photos, threatening to torture and kill the pets if he didn’t get what he wanted.

A woman had put a stray kitten up for adoption online and took an offer from the man, who claimed to have experience taking care of kittens. After she sent the man the kitten, he contacted her demanding a nude photo with her face in it. After she refused, he demanded money and her two adult cats.

The woman reported the instance to the police and talked about the experience on an animal rescue chat group, where several other people said they had experienced the same thing with the man. One man said that he was blackmailed for money, and when he didn’t send it, was sent a video of his cat being tortured.

The police ended up arresting the man for extortion. Later, it was revealed that several cats had been found dead at his residence, including the kitten that the woman had sent him. Obscene videos and photos were also found on the man’s phone, documenting his crimes.

This story highlights why it’s so dangerous to adopt out animals on Craigslist and other sites, without a proper process to make sure the person is a legitimate adopter. Many instances of abusers posing as adopters have come to light, with animals being neglected, used for dogfighting, and suffering other kinds of cruelty. It’s best to let shelters and rescues handle adoptions, or give the animal to someone you know and trust, to ensure animals are going to safe and loving homes.