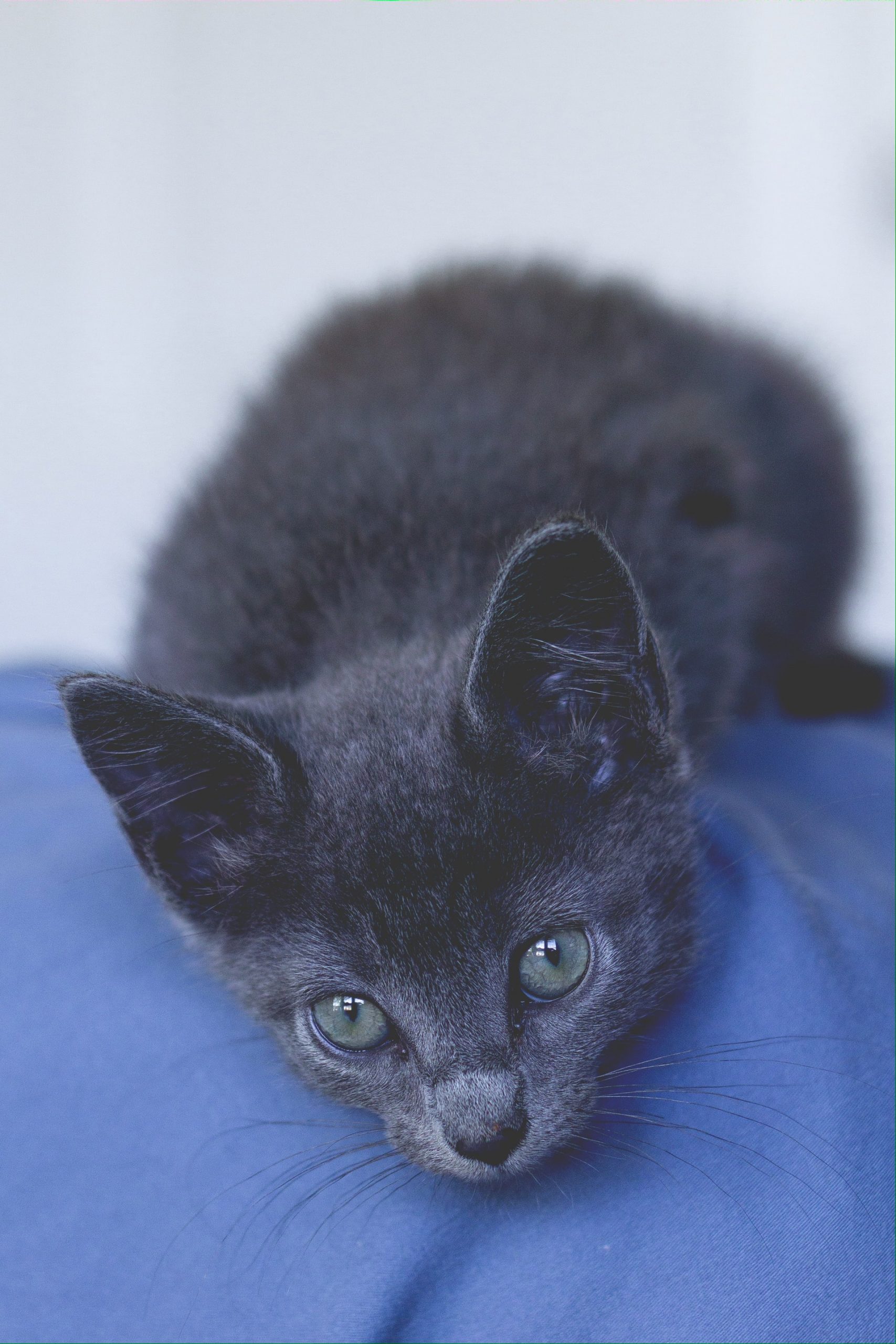 Houdini was a special needs kitten that was surrendered to the Animal Care Center in New York City. He had been born with a congenital deformity of his front and back legs.

Because Houdini was considered to be special needs and was so young, he was taken care of by a network of foster carers. Eileen Hanavan, Director of Volunteer and Foster Engagement for the ASPCA, said, “Fostering exposes these animals to the comforts of a home and allows them to develop strong bonds with humans. We couldn’t do what we do without the support of our foster caregivers.”

After his health was evaluated, Houdini was sent to live with a reliable foster and caretaker named Heidi. She helped to nurse him through an upper respiratory infection, and he eventually began to put on weight and grow. Heidi said, “I just love kittens and always have. I’ll take as many as they’ll give me.”

Once Houdini was old enough to be neutered, he was moved to stay with Rena Lafaille, Director of Admissions at the Adoption Center, where she would act as his foster carer as well as his adoption ambassador. Lafaille explained the need for moving the kittens around as, “Exposure to different people, pets, and environments helps kittens acclimate much more quickly when they are finally adopted and go to a new home. And those benefits extend into adulthood because they grow up to be much more well-rounded and socialized.”

Without people willing to foster animals, these creatures often would miss out on their second chance in life. Fostering them, especially when young, helps to prepare them for when they go to live with their forever family.