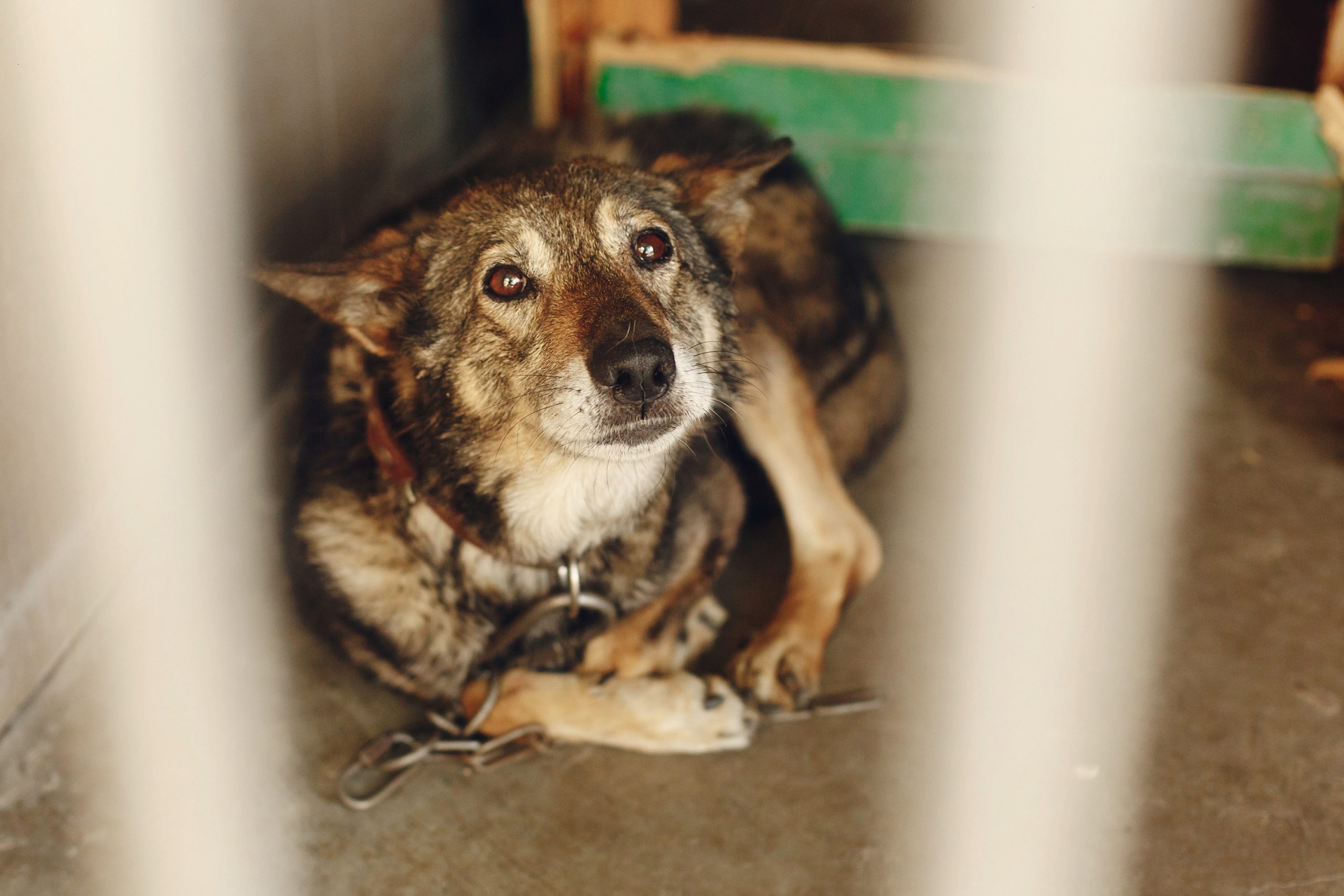 A British Animal charity is trying to rehome dogs that survived the horrific massacre at a makeshift dog kennel in Tunisia. 24 dogs were killed after three men tortured and force-fed the puppies bleach. One dog was in the shelter recovering from a car accident reportedly had a finger shoved in its eye on the night of torture, per the Daily Mail. The incident made headlines in both countries.

Tiziana Gamannossi, who owned the shelter and let stray dogs stay in her home, reported that three men came and attacked the animals. Gamannossi reportedly kept up to 100 animals in the rented home at a time.

Florence Heath, head of animal charity Rescue Animals of North Africa (RANA), told the DailyMail, “Volunteers came down from Tunis to help the remaining dogs so the villagers thought ‘hey we’re going to show them we mean business.’ The men got arrested the afternoon after the attack but then everyone got up in arms. It brought back a wave of energy.”

Heath said of the massacre, “Some have been beaten with sticks. That’s not unusual for them. Others have another level of horror. Most of the puppies fed with bleach died. Their mothers stayed behind because they didn’t want to leave them and got caught too. There were 12 puppies and a few disabled ones. All the puppies and mums and the dog that was ill were kept inside the building. The ones inside couldn’t get away and were targeted and done for. Some of the others managed to escape.”

Heath is trying to bring some dogs that survived back to the United Kingdom to be rescued and rehomed. Heath said, “This is horrific, even for us, and we’re used to seeing a lot of horror. It’s disgusting, although things like this are not unheard of. If someone can do that in cold blood and boast it, there’s something seriously wrong with them. We’re used to the fact that people look at dogs the same way they would look at rats, but this level of cruelty is shocking.”

See video footage from the attack:

Gamannossi has left the island with the remaining dogs. Three people were arrested in connection, but have since been released. RANA is currently caring for some animals and is looking for new homes for them. Heath said, “There are eight dogs that we’re taking care of, we’re boarding them in a private facility in Tunis,” she said. We’re looking to rehome them in the UK, although it will take six months before they’re able to travel.”

In August they posted a few of the dogs that were rescued from this horrific incident. They also held a protest in from on the Tunisian Embassy in London to demand justice for these dogs.

Read more recent dog news in One Green Planet, including Simon Cowell’s video to dog rescuers and the dog that was rescued during a hike on a hot day.