Man Kills His Pets and Eats their Organs Because Convicted Abusers are Allowed to Adopt Pets in Most U.S. States 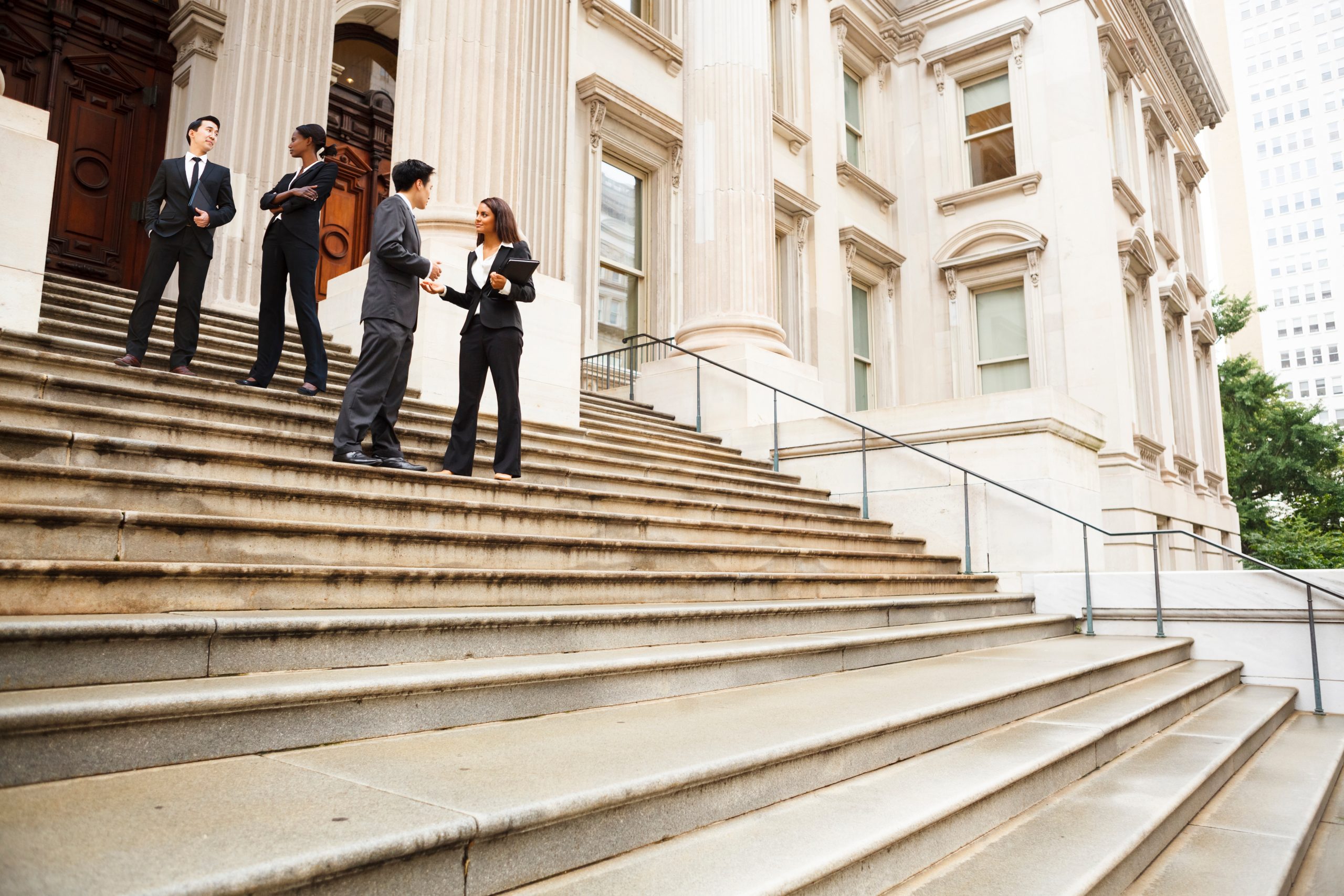 According to Deseret News, Utah had a bizarre case of animal abuse recently. In Ogden, Utah, a man was charged with two counts of torture of a companion animal and one count of criminal mischief.

Bruce Anthony Saunders is accused of torturing and then killing a dog and a cat. He is also accused of eating some of their organs. Saunders’ girlfriend called the police in June to report “large amounts of blood” in the apartment. She was concerned that her boyfriend was dead.

Police found a dead dog and cat in the bathtub with numerous lacerations and injuries. The injuries to the animals were confirmed by the Utah Veterinary Diagnostic Lab.  Saunders, 33, told the officer that he “chopped up the dog and cat and ate their hearts.” After a warrant was issued for his arrest, investigators said that Saunders was “transient” and “has been reported hiding in the woods but has yet to be found by police after searching for him.” He was later booked into the county jail and has a scheduled court appearance.

Did you know that convicted animal abusers can adopt pets in 35 states? Sign this petition to end this practice!

Make Sure All States Have a Law Preventing Animal Abusers from Adopting Pets!Click Here to Sign Petition

Read more recent animal news in One Green Planet, check out these articles: