Indoors Versus Outdoors Cats: Is One Really Better Than the Other? 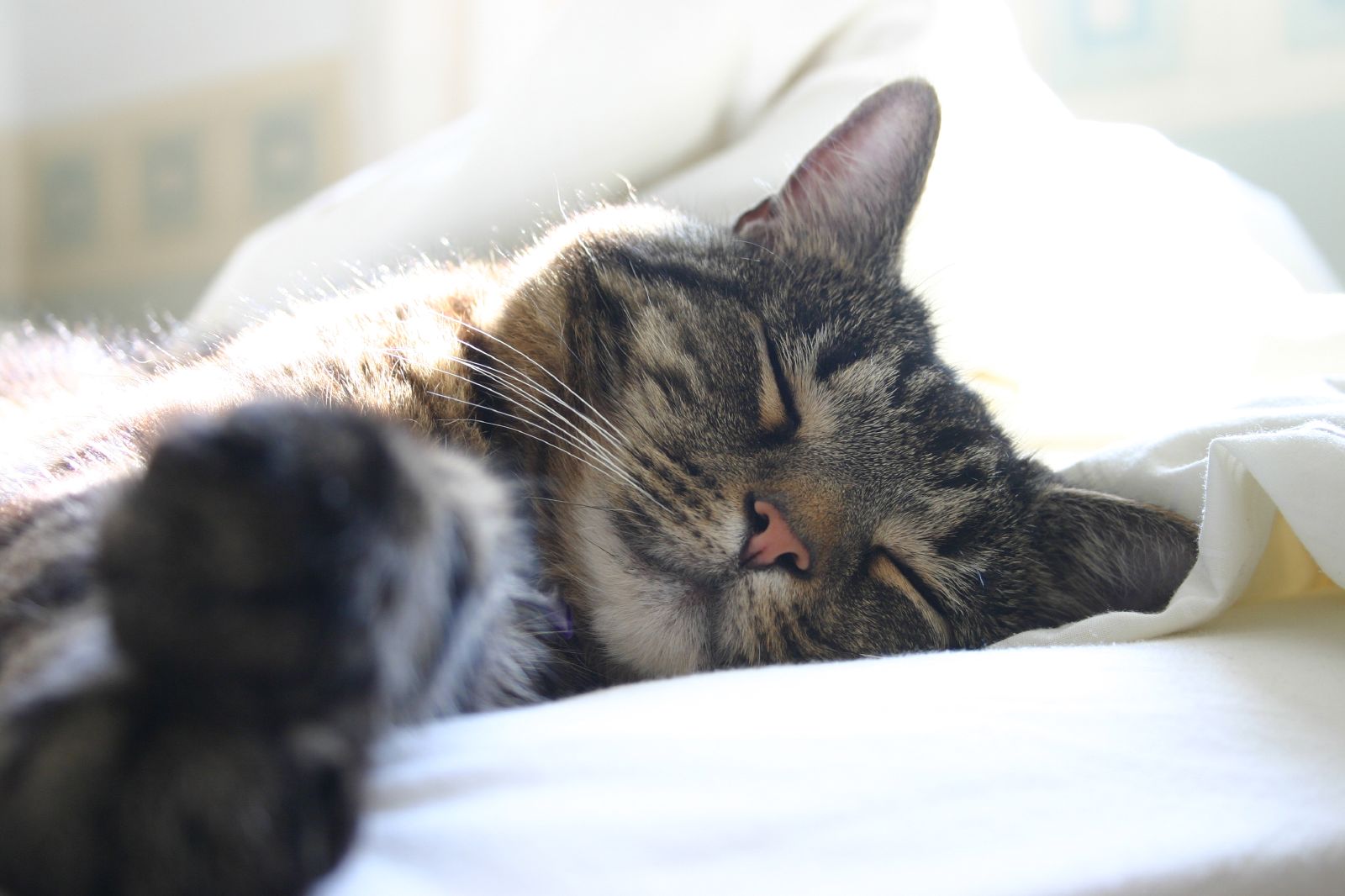 To keep your kitty inside no matter what or to let them out? This has been an ongoing debate for quite some time now and most people feel pretty strongly one way or the other.

Some think it’s cruel to go against a cat’s nature by keeping them indoors all the time; others think it’s absolutely too dangerous to ever let domestic cats outside. There are, of course, valid arguments for both sides of the topic. Keeping your kitty healthy is always of the utmost importance, so you should definitely keep that in mind when debating on whether or not to let them go out.

Here we are listing the pros and cons, so please consider all the information carefully before deciding if your cat will ultimately be an indoor kitty, an outdoor kitty, or she will have a mix of the best of both worlds. 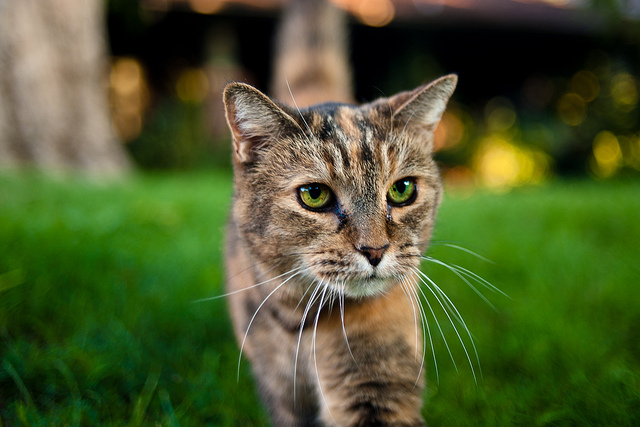 When weighing the benefits and risks of letting your cat out, the scales tip pretty severely one way. Here is a simplified breakdown of what your cat is up against when going outside.

Tips to Keep in Mind for Outdoor Cats

Once you have read and pondered all these points, and you decide you do want to take your cat outside, please consider the following options to keep her safe and healthy. 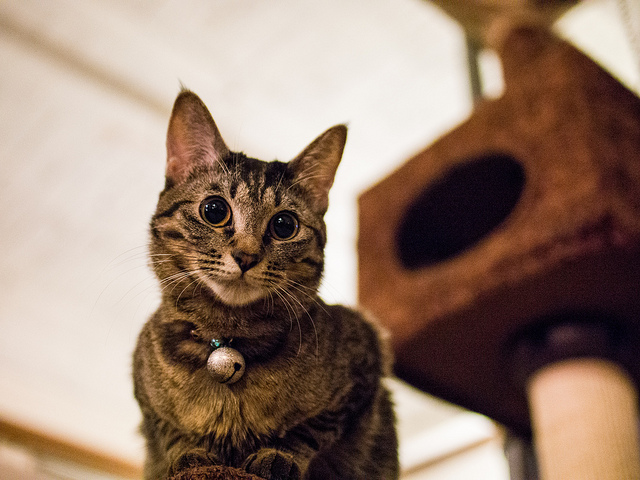 If you decide that indoor life is best for you and your feline, there are many things you can do to ensure that their life is just as fulfilling inside as it can be outdoors.

By nature, your finicky feline is genetically meant to prowl and hunt whatever small creatures they can find. The fact is, however, cats have been living with people for 12,000 years, and essentially domesticated themselves when they began hunting mice and seeking refuge in grain storage buildings. Keeping your fluffy feline in the house can actually be all fun and games if you follow these guidelines.

There is no definitive right or wrong when it comes to whether or not you let your cat wander outside or not. Knowing your neighborhood and the personality of your cat are both key in finding the purr-fect balance (yes, purr-fect).

Hopefully, you have found these tips to be helpful and you and your kitty will have a long, healthy and happy life together!