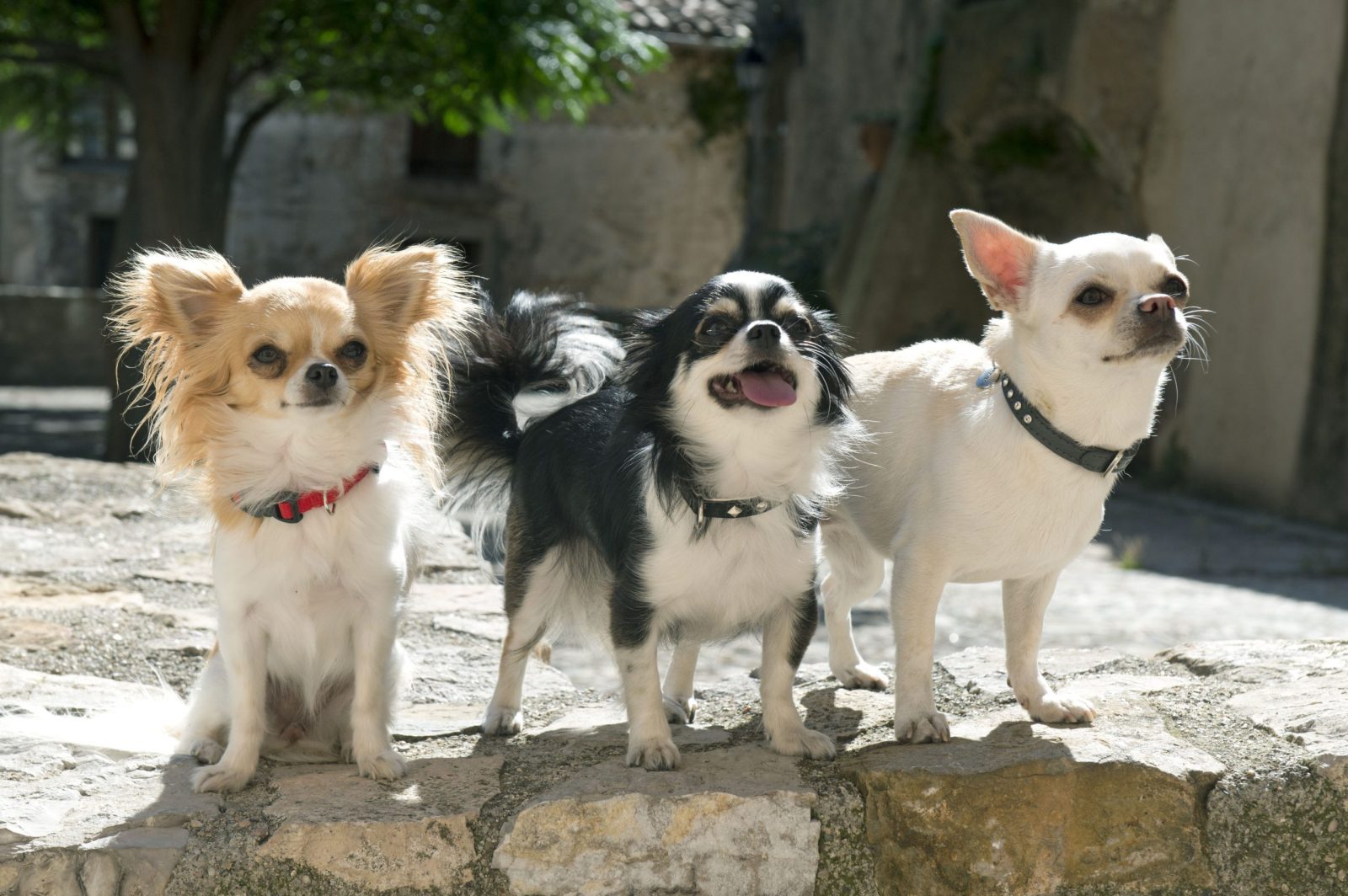 Irina Petrova, a Ukrainian woman, evacuated 35 dogs from Mariupol and describes her terrifying journey to save these animals’ lives.

Petrova is the owner of Mariupol Chihuahua kennel ‘Iz Doma Petroff’ and told Euronews that she had a really good life.

“I had everything, a big beautiful bright house, a wonderful job, Chihuahua dogs, a business,” she recalls.

However, when her city was attacked after the Russian invasion, her life began to crumble around her. Russian forces took over the town, trapping hundreds of thousands of civilians inside. Petrova refused to leave her animals and knew she had to rescue them from the city that was once her home.

Amid Russia’s invasion of Ukraine, it’s been reported that more than one million people have now fled, many with their beloved pets in their arms. The unpredictability of the devastating war has forced many Ukrainians to make tough choices about what to take with them. Many don’t know when and if they will be able to return home. There have been many donations of money and food to these shelters, and animal shelters and zoos are slowly making their way to borders to seek safety, but situations aren’t easy.

Petrova was trapped in the city for a month and was caring for her bedridden mother. Her mother reportedly died in her sleep, and Petrova moved to her daughter’s house which was a shelter that was shared with over 40 other people. However, she continued to care for her dogs and traveled through the war-torn city every few days to care for the animals.

Finally, Petrova managed to join an evacuation column of cars fleeing the city, and she was bringing her dogs with her.

“I rushed to the dogs. I have a station wagon, folded the seats and threw dogs from all the enclosures, counted them and was very afraid not to forget anyone,” she said.

“Before that, I walked with a stick, but here I just carried two dogs and threw them through the door into the car… we went into the unknown.”

The journey out of Mariupol was filled with landmines and was regularly under heavy shelling. After three days of driving, she reached the town of Zaporizhzhya in Ukraine.

“Five cars that followed us were wrecked,” she says.

“When we escaped, saw the Ukrainian flag and Ukrainian soldiers, we cried.”

The dogs were finally safe, but they did not have a home in their new city. So far, 10 of the 30 dogs have been rehomed and Petrova couldn’t believe how hard it was for her to say goodbye.

“The fact that my heart ached and my soul was torn is one thing and this is mine, but I also understood that I owe these suffering animals to give a happy life,” she concludes.

So many innocent lives have been lost, countless volunteers are helping to rescue animals all over the country, and many people are staying behind to help feed hundreds of refugees every day. The impact of the Russian invasion has been devastating for the environment and the global food supply and has even caused mass animal deaths like these dolphins in the Black Sea. Activists all around the world are standing for the people of Ukraine and demanding an end to this war.

Sign this petition to stand with Ukraine and check out 10 Ways to Help People and Animals in Ukraine!