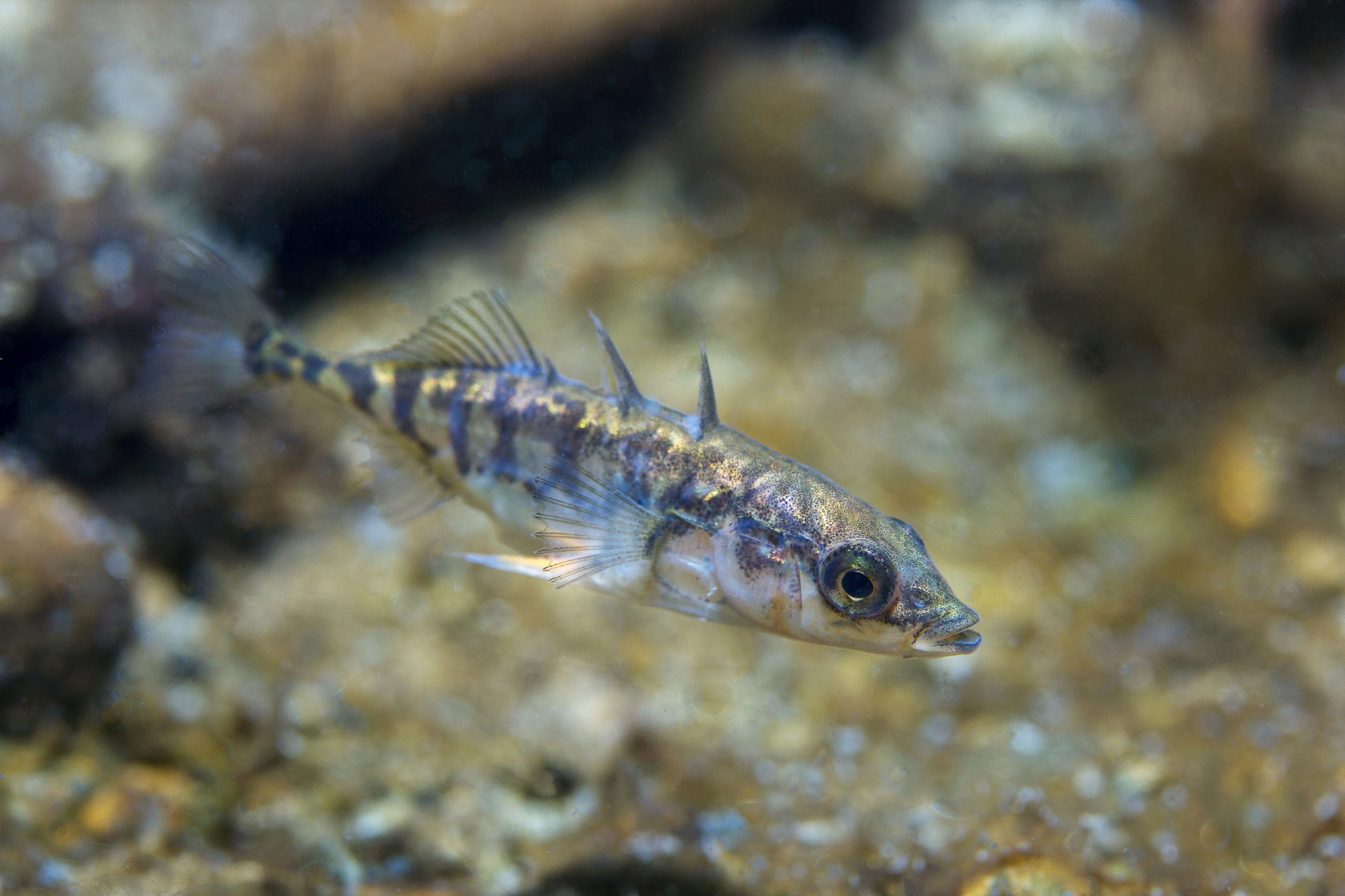 Climate change is already affecting animals across habitats and continents. Habitat loss, deforestation, warming oceans, and temperature changes are making life difficult for animals. Scientists are now starting to use genomic sequencing to figure out which animals will be able to adapt during climate change, Science Daily reports.

Some fish, including the threespine stickleback, can adapt to seasonal and temperature changes that might affect other animals. Scientists hope that these findings can lead to forecasting the evolutionary futures of animals.

“The modern version of Darwin’s idea of evolution by natural selection posits that organisms with genes that favour survival and reproduction will tend to leave more offspring than their peers, causing the genes to increase in frequency over generations. As a result, populations become adapted or better-suited to their environments over time,” says lead author Alan Garcia-Elfring, a Doctoral Candidate under the supervision of Rowan Barrett, the Canada Research Chair of Biodiversity Science at McGill University, “However, this process has typically been studied retrospectively, in populations that adapted to their current environments long in the past. This can make it difficult to understand the sequence of events — for example, which traits were most important and when — that led to their adaptation.”

Researchers found evidence of genetic changes from seasonal shifts during a single season. The research shows how crucial it is to study animals in shifting environments.

Learn more about climate change affecting marine life, including acidification harming Dungeness crabs,  the mystery of dead birds across Alaska, turtles in Cape Cod Bay, lobsters off the coast of New England, and whales in the Gulf of Maine.