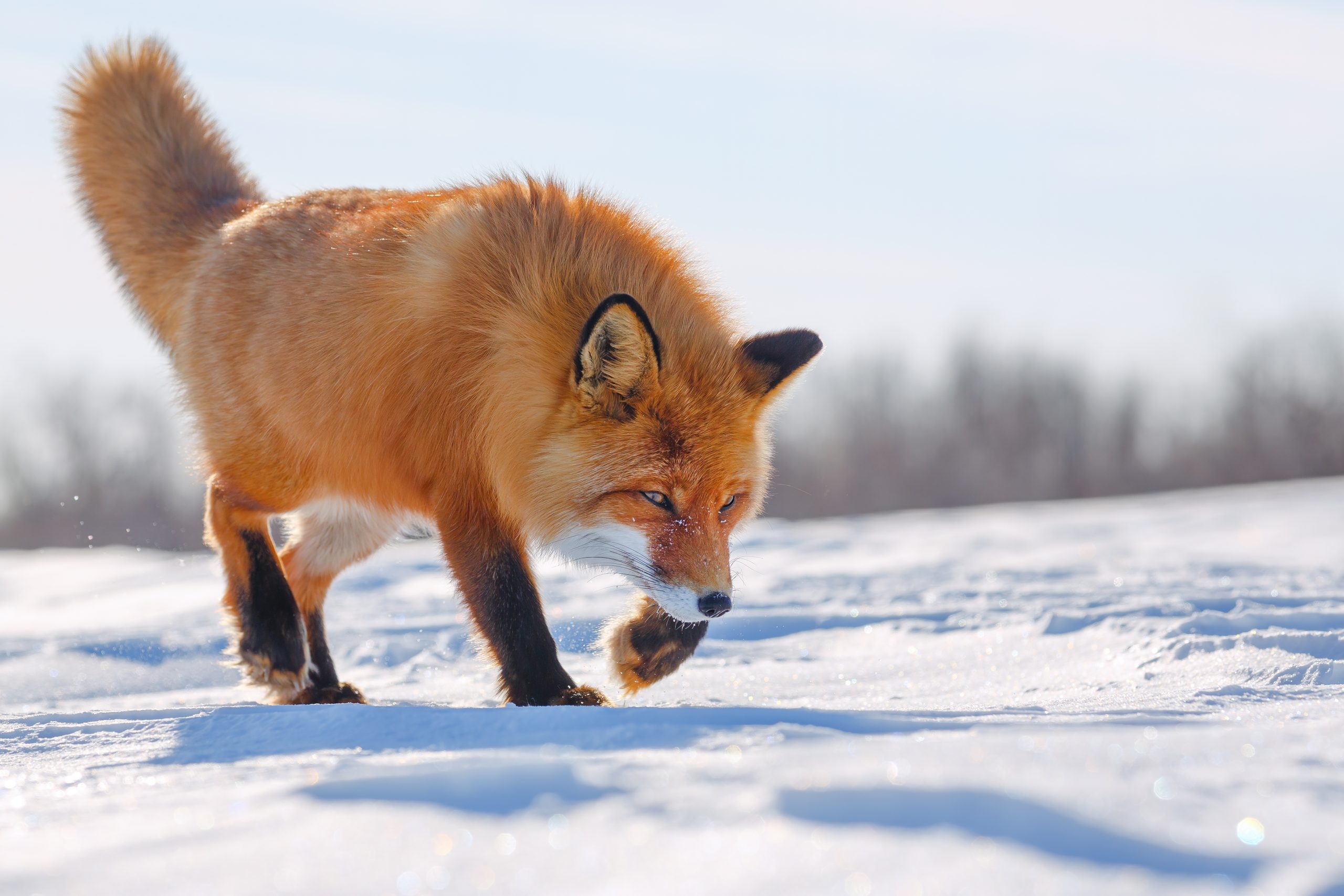 A recently released study is calling attention to how changes in climate can cause an increase in infectious diseases in animals. The research also warns that these diseases could spread to humans, in much the same way viruses such as SARS, Ebola, and COVID-19 have.

The research supports a theory known as the “Thermal Mismatch Hypothesis.” The hypothesis states that animals that are used to a colder climate will have a greater risk for disease as the temperature warms. Conversely, animals adapted to a warmer temperature will be at greater risk for disease as temperatures drop. The theory continues that pathogens are able to function across a wider range of temperatures and are better adapted to fluctuations in temperature than the larger organisms which act as their hosts. This allows the pathogens to thrive and their hosts to be less adept at fighting them off, leading to an overall increase in disease.

Chair of the Department of Biological Sciences at Notre Dame, Jason Rohr, co-authored the study, is advocating for mitigation strategies to reduce climate change in the wake of his team’s findings.

“Understanding how the spread, severity and distribution of animal infectious diseases could change in the future has reached a new level of importance as a result of the global pandemic caused by SARS-CoV-2, a pathogen which appears to have originated from wildlife,” said Rohr. “Given that the majority of emerging infectious disease events have a wildlife origin, this is yet another reason to implement mitigation strategies to reduce climate change.”

The research team looked at data collected from more than 7000 surveys on animal host-parasite systems across 7 continents. Pathogens were found to be better adaptive to a change in temperature than their hosts, consistent with what is theorized under the Thermal Mismatch Hypothesis.

The study also noted that the effect was greater for animals adapted to cold weather than those adapted to warmer weather. Authors of the study note that this could lead to a greater increase in infectious diseases in colder and high-altitude regions. As parasites such as ticks are better able to adapt to temperature changes in the region, northern wildlife are at-risk.

“Therefore, warm weather creates the perfect storm for parasites to proliferate in northern areas, where they may have previously been unable to thrive,” Rohr continued.

Sign this petition to make sure Joe Biden re-joins the Paris Climate Agreement.

For more Animal, Earth, Life, Vegan Food, Health, and Recipe content published daily, subscribe to the One Green Planet Newsletter! Also, don’t forget to download the Food Monster Appon iTunes — with over 15,000 delicious recipes it is the largest meatless, vegan, and allergy-friendly recipe resource to help reduce your environmental footprint, save animals and get healthy! Lastly, being publicly-funded gives us a greater chance to continue providing you with high-quality content. Please consider supporting us by donating!