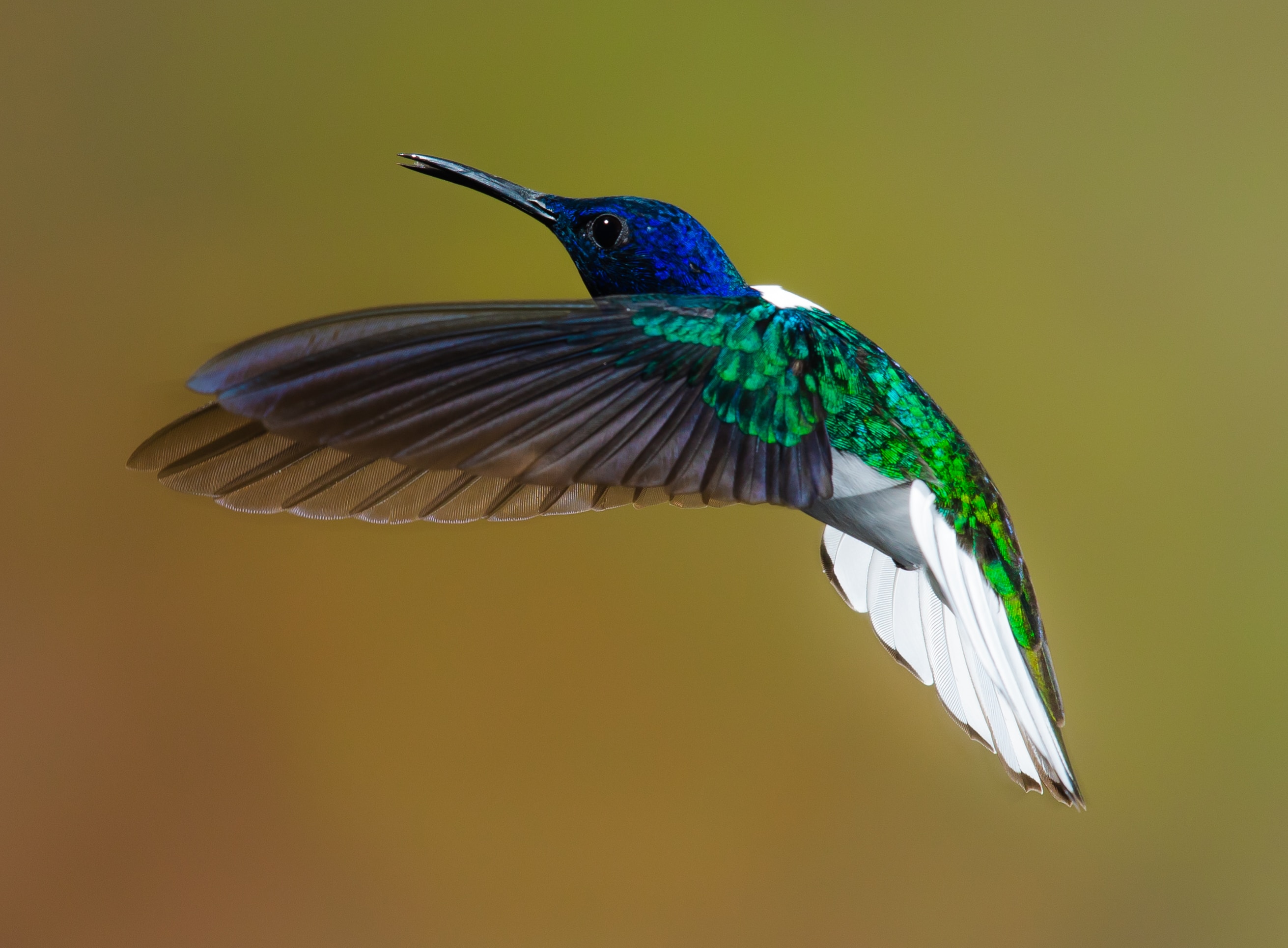 The National Audubon Society released a new report on the fate of birds in our warming climate. If global warming reaches levels of 5.4 degrees by 2100, two-thirds of America’s birds will be vulnerable to extinction.

This comes after a study that was released in September that said North America’s bird population had declined by one third. Audubon Society president David Yarnold calls our current situation “a bird emergency.” 389 of 604 species in the United States are at risk of extinction.

Multiple factors of climate change affect bird habitat and life. Warming temperatures, sea-level rise, water level changes, droughts and urbanization all contribute to the health of birds. The Audubon’s Society first report on birds and climate change, published in 2014, showed about half of the birds were at risk. New and updated data sets have helped scientists quantify the new dire situation.

In the report, users can enter their zip codes to see affected birds in their area. The report also includes an interactive tool to select different levels of warming and how species are affected.

The Audubon Society has urged people to take action to prevent bird extinction. In a press release announcing the report, Yarnold said, “Two-thirds of America’s birds are threatened with extinction from climate change, but keeping global temperatures down will help up to 76 percent of them. There’s hope in this report, but first, it’ll break your heart if you care about birds and what they tell us about the ecosystems we share with them.”

Read more bird news in One Green Planet. And read more news on how the changing climate is affecting species, like whales in Maine and turtles in Florida.