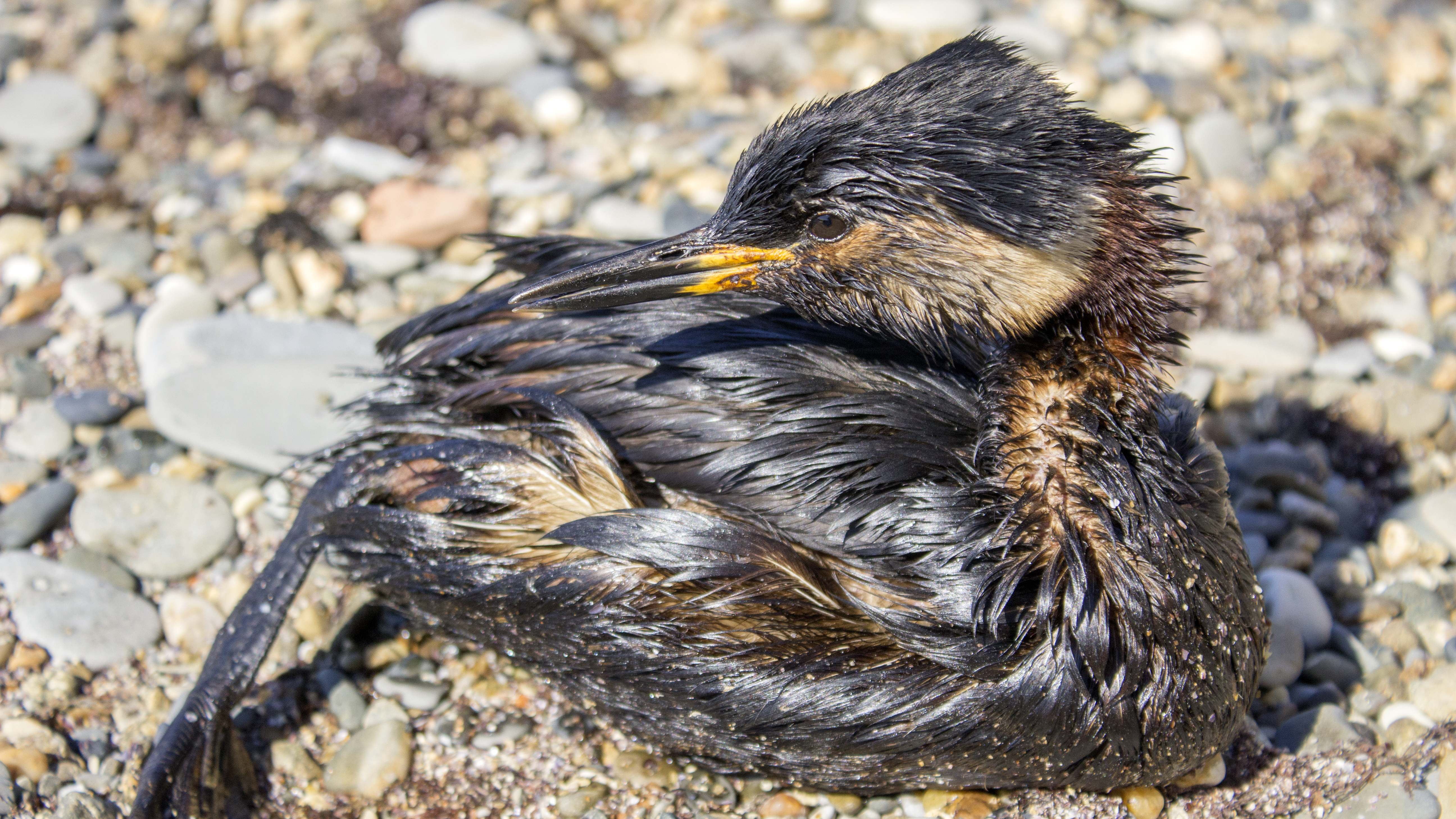 California has been passing and considering many bills that can protect animals. It’s certainly needed during this time with the administration trying to weaken the Endangered Species Act (ESA). Recently, they’ve banned fur trapping and the Senate passed a bill to ban the sale of fur. They are also very close to becoming the third state in the country to ban wild animal circus acts and they’re working on their plan to reduce single-use plastic by 2030. In the last few days, Governor Newsom signed another bill into law that will save hundreds of animal species.

The California Migratory Bird Protection Act (AB 454) was introduced by Assemblymember Ash Kalra in February. The law aims to protect migratory birds and it “authorizes states and territories of the United States to make and enforce laws or regulations that give further protection to migratory birds, their nests, and eggs.”

Along with the ESA, the current administration would also like to weaken the Migratory Bird Treaty Act (MBTA) with their approvals of offshore drilling off the coast of California. During the 2010 Deepwater Horizon spill in the Gulf of Mexico millions of birds were killed, but because of the MBTA, BP oil was fined $100 million. The attempts to weaken the law would not enforce these fines thereby giving companies the permission to disregard animals and kill them. That’s why this new law is a big deal. Hundreds of bird species will be protected from oil spills.

In Defense of Animals’ communications director, Fleur Dawes told One Green Planet: “We thank the California State Legislature for supporting this crucial bill, along with the compassionate residents who have spoken out to protect the migratory birds who travel to and from our great state’s unique habitats every year.”

It’s great news that these birds will be protected, but the issue of allowing offshore drilling by our current administration affects many species and affects the planet in general. Right now, the Trump administration is hoping to open up the Arctic National Wildlife Refuge to offshore drilling. The arctic is suffering enough due to climate change. Ice caps are melting and the animals who reside there are left without food. We need to protect those animals from oil drilling too! Sign this petition to protect the Arctic National Wildlife Refuge!