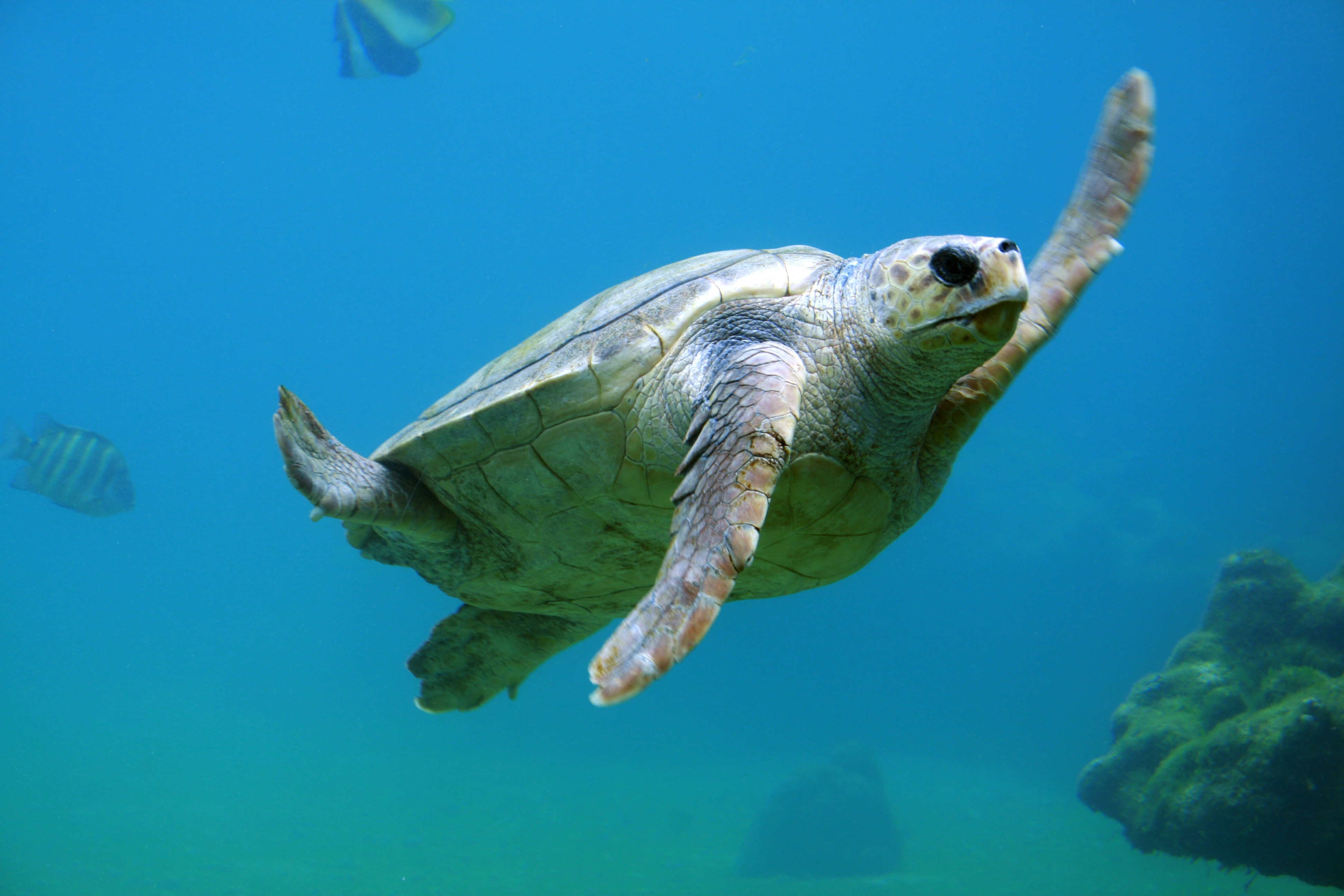 More reasons to reduce your plastic use. A baby sea turtle was found dead with 104 pieces of plastic in its belly off the coast of Florida this week. A local nature center reported it had found the turtle.

A spokesperson from Gumbo Limbo said that all turtles with plastic in their bellies will not survive. This season so far they have received 121 washbacks, many affected by plastic. Whitney Crowder is the rehabilitation coordinator at the site, said, “Every single one that we have necropsied has had plastic in their system.”

Scientists are continuing to study microplastics and are finding them in multiple marine animals. A scientist with the Florida Oceanagraphic Society called plastic a “secret threat.” The plastic compounds that animals eat end up in their tissues in significant concentrations.

The Facebook Post from Gumbo Limbo.You can see the plastic lined up alongside the turtle that was once in its belly.

Plastic has been harming marine life in the ocean. Fish and turtles find microplastics and think they are food. Ingesting them harms their systems and can cause death, like in this case. The ubiquity of plastic in our oceans and land is causing excess plastic to enter oceans. Once its in the ocean, it continues to break down and get smaller.

Learn more about plastic reduction in One Green Planet.