Why Have The United States and Canada Lost 3 Billion Birds Since 1970? 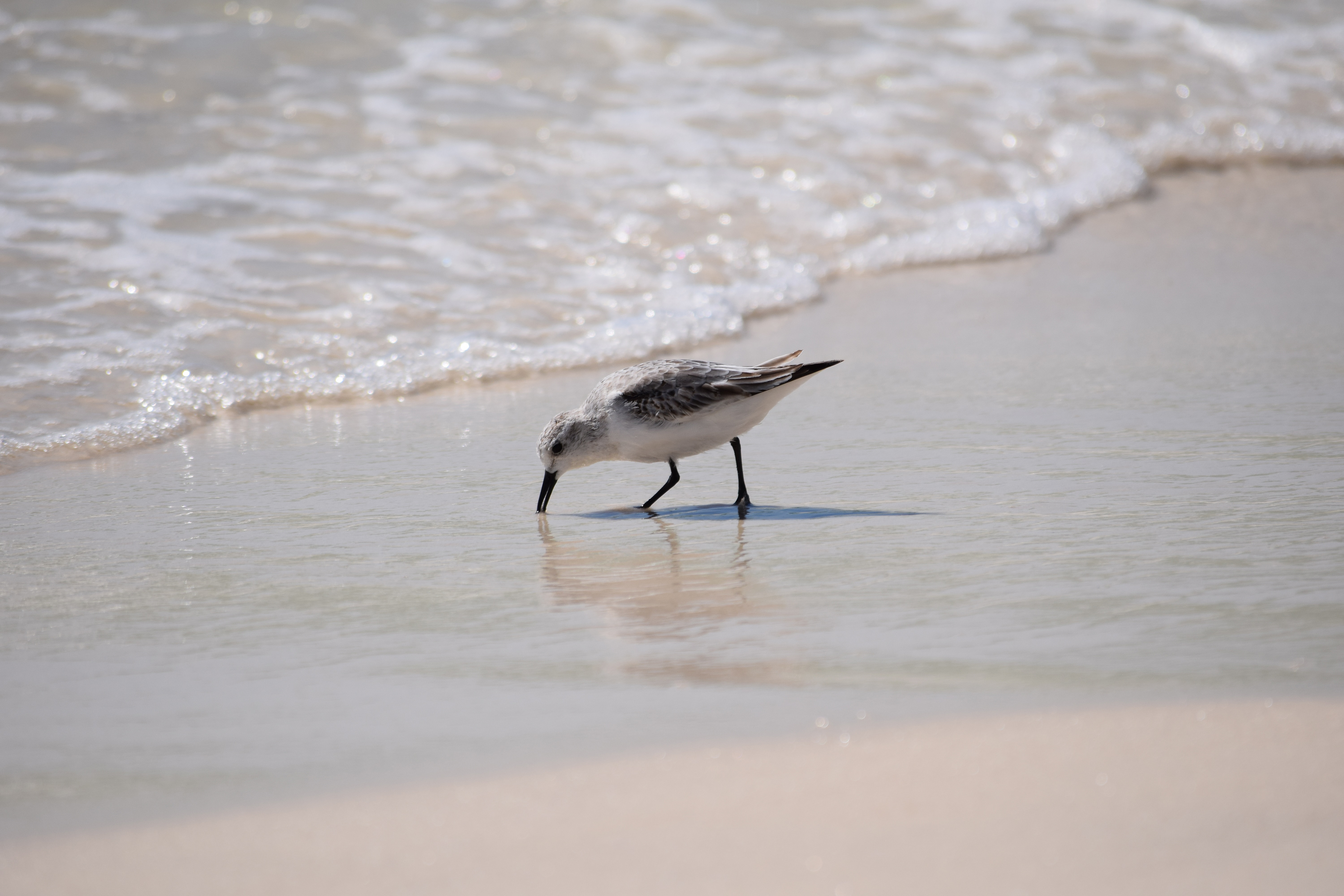 New research has found that the United States and Canada have collectively lost 3 billion birds since 1970. The population decline affects a variety of species in all types of habitats. Scientists called it a “wake-up call.”

The bird loss is significant. The study was published in Science Magazine in September, 2019. In it, scientists found that current bird populations are at 71% of what they were in 1970. In the past ten years, migratory birds have been affected at a similar rate of decline. These declines are due to habitat loss, increased use of pesticides, and weather patterns.

Scientists have studied birds at length, partly because of their prevalence. According to the article, “Birds are excellent indicators of environmental health and ecosystem integrity, and our ability to monitor many species over vast spatial scales far exceeds that of any other animal group.” If birds are affected by environmental issues, it’s not a leap to say that other animal groups will be as well.

The United States has 760 species of birds, according to National Geographic. The study found that birds in seashores, forests and grasslands were the most affected. Grassland birds declined 50%, shorebirds at 37%.

The CEO of the National Audubon Society, David Yarnold, said the Society would be working on protection. He called for action, saying, “The connection between birds and humans is undeniable—we share the same fate…This is a bird emergency with a clear message: the natural world humans depend on is being paved, logged, eroded and polluted. This is a full-blown crisis that requires political leadership as well as mass individual action. We have to act now to protect the places we know birds rely on. Places like the Arctic Refuge, Great Lakes, Everglades, and Colorado River must be a priority.”

Read more about birds in One Green Planet. Check out articles on biodiversity, too!