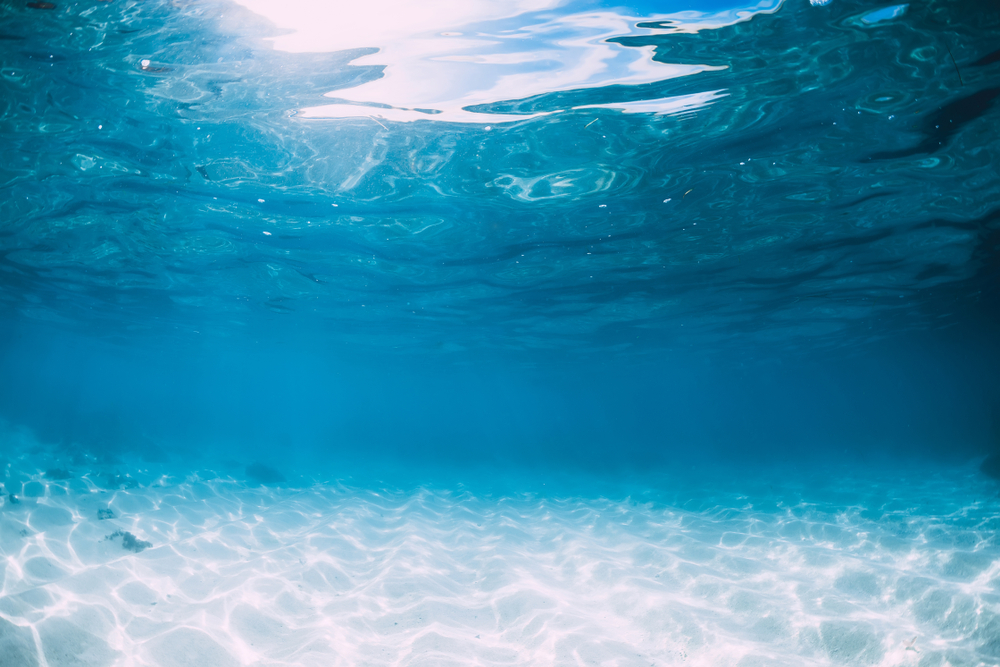 A study released on January 13 found that in 2019, the oceans warmed to the highest temperatures ever recorded. Scientists have compared the warming to the same rate as dropping five Hiroshima atomic bombs each second.

Scientists from around the world examined temperature data from the past 70 years. The data encompassed surface temperatures to those 2,000 meters deep. A consensus has been reached that the past decade has been the warmest on record, the past five have been the five hottest years recorded.

Between 1987-2019, warming was 450% greater than between 1955 and 1986. “There are no reasonable alternatives aside from the human emissions of heat trapping gases to explain this heating,” Lijing Cheng, the paper’s lead author and an associate professor at the International Center for Climate and Environmental Sciences at the Chinese Academy of Sciences, said.

Kevin Trenberth, distinguished senior scientist in the Climate Analysis Section at the National Center for Atmospheric Research, spoke on the research, “The upward trend is relentless, and so we can say with confidence that most of the warming is man-made climate change.”

Because oceans cover so much of the world’s surface, they absorb much of its heat. Heating oceans hurts marine wildlife because warmer waters have less oxygen but more acid.

Read more about the oceans in One Green Planet. Check out these articles:

The United Nation recently released a report warning countries about the dangers of global warming. They also urged people to reduce their dairy and meat intake by opting for more plant-based foods as one way to take climate action. We highly recommend downloading the Food Monster App — with over 15,000 delicious recipes it is the largest plant-based recipe resource to help reduce your environmental footprint, save animals and get healthy! And, while you are at it, we encourage you to also learn about the environmental and health benefits of a plant-based diet.