How Habitat Loss is Causing Human Wildlife Conflict Around the World 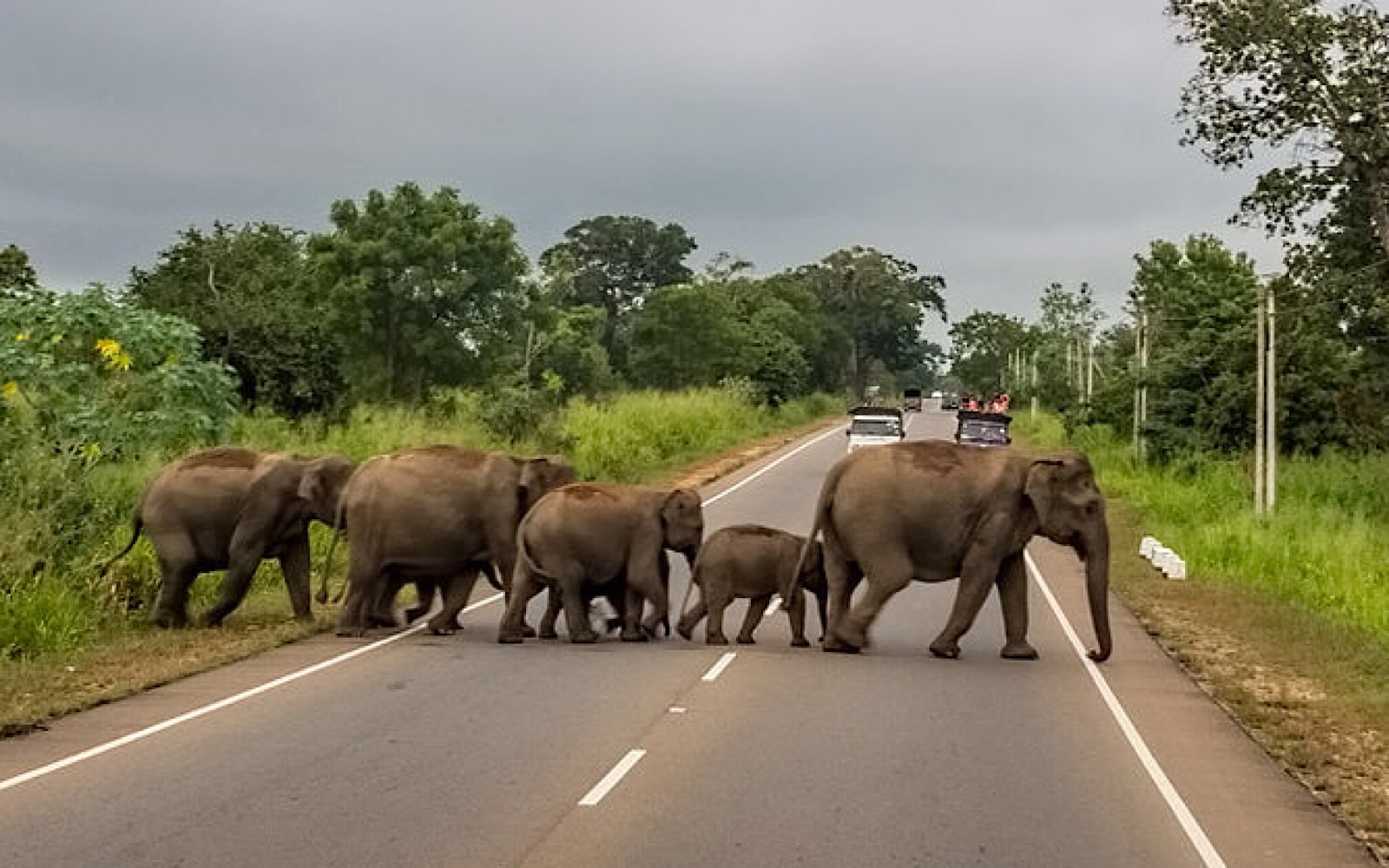 Animal habitats are disappearing at alarming rates, making habitat loss the biggest threat to animals’ existence. Deforestation and degradation from logging, animal agriculture, and the palm oil industry have leveled massive amounts of rainforest in South America, forcing animals into ever-shrinking habitats and destroying villages. As the global human population grows, forests and grasslands around the world are cleared to build roads, housing, and shopping centers. Even rural areas are impacted as small towns and villages encroach on land that was once inhabited by wildlife.

As two worlds continue to collide, the sharing of habitats creates a dangerous situation for animals as well as humans. Animals viewed as a nuisance or threat are placed in danger of being trapped or killed, threatening the existence of many species that are already vulnerable as a result of poaching and the illegal wildlife trade. Human lives are also placed at risk when they encounter elephants, tigers, bears, or other large species that feel threatened and attack in an effort to protect their territory or their young. It’s an issue that’s present around the world, and with massive human population growth placing further strain on limited land resources, it’s a problem that will only continue to get worse.

Fighting for Land and Resources

In rural Africa, crops and fences are trampled by elephants in search of food, with farms located by water sources along a herd’s migration path being especially vulnerable. In Namibia, baboons have been known to attack livestock and can also be violent toward humans. Lions and cheetahs have also been viewed as a threat in Africa because they’re known to attack and kill livestock. The destruction and loss are devastating to farmers who often don’t have the means to replace a destroyed fence, replant crops, or purchase more livestock.

In India, a growing human population is causing conflict with elephants and tigers, with one person being killed each day — leading to over 1,000 deaths over the past three years, according to an article by The Washington Post. The deaths often occur as people are attempting to scare the animals away from villages, or as villagers enter animal territories while searching for land and resources.

Shrinking habitats from population growth and agriculture have caused human populations in the U.S. to clash with bears, wolves, coyotes, and other species that have been forced closer to cities and towns, posing a threat to humans, livestock, and even pets who are left unattended outside. Bears and smaller animals like raccoons often rifle through trash in search of food, and wolves and coyotes have been known to kill chickens and livestock. Even animals like deer, geese, and squirrels are viewed as a nuisance when they make a home in someone’s yard or feed from gardens and bird feeders.

In the Western U.S., competition between ranchers and wild horses over public land for grazing is causing conflict as well. In an effort to “manage” populations, the Bureau of Land Management (BLM) has been rounding up horses by the thousands, placing them in government holding facilities and selling them for slaughter.

Cattle ranching is also an issue in the Amazon, where pastures account for 80 percent of all deforested areas. In the Pentanal region, the world’s largest tropical wetland and a place of incredible biodiversity, animals like jaguars, macaw, and alligators are forced to compete for land with cattle ranches that exist on privately-owned land. Smaller habitats mean fewer food sources, causing conflict when predatory species like the jaguar are forced to turn to livestock for food.

Regardless of where we live in the world, the conflict between humans and wildlife is of growing concern. People have the right to protect their property and livelihood, but animals and their natural habitats also have a right to be protected.

Wildlife organizations are working to protect animals and their habitats, but in addition to prevention, we also need to work on resolutions for existing issues. Many have turned to hunting or culling populations, but there are more humane alternatives that, with some extra work, can be effective.

Some ranchers and farmers in Africa and India have tried to resolve the issue by installing electric fencing, while others are using creative methods like planting chili plants, burning chili pepper bricks, or having beehives along the perimeter of their crops to deter wild animals. Organizations are also providing farmers with compensation for lost crops or livestock and helping them grow elephant-resistant crops that are less prone to damage. Training and assistance programs to protect farms and ranches can also help reduce tensions by relieving the burden of financial loss.

Increasing demands for meat and dairy have resulted in forests being cleared and grasslands being taken over for cattle grazing and the production of soy for livestock feed. The most important step in helping protect habitats from further destruction is choosing to #EatForthePlanet by taking meat off our plates and choosing more sustainable sources of food; namely, plants. Click here to learn more.