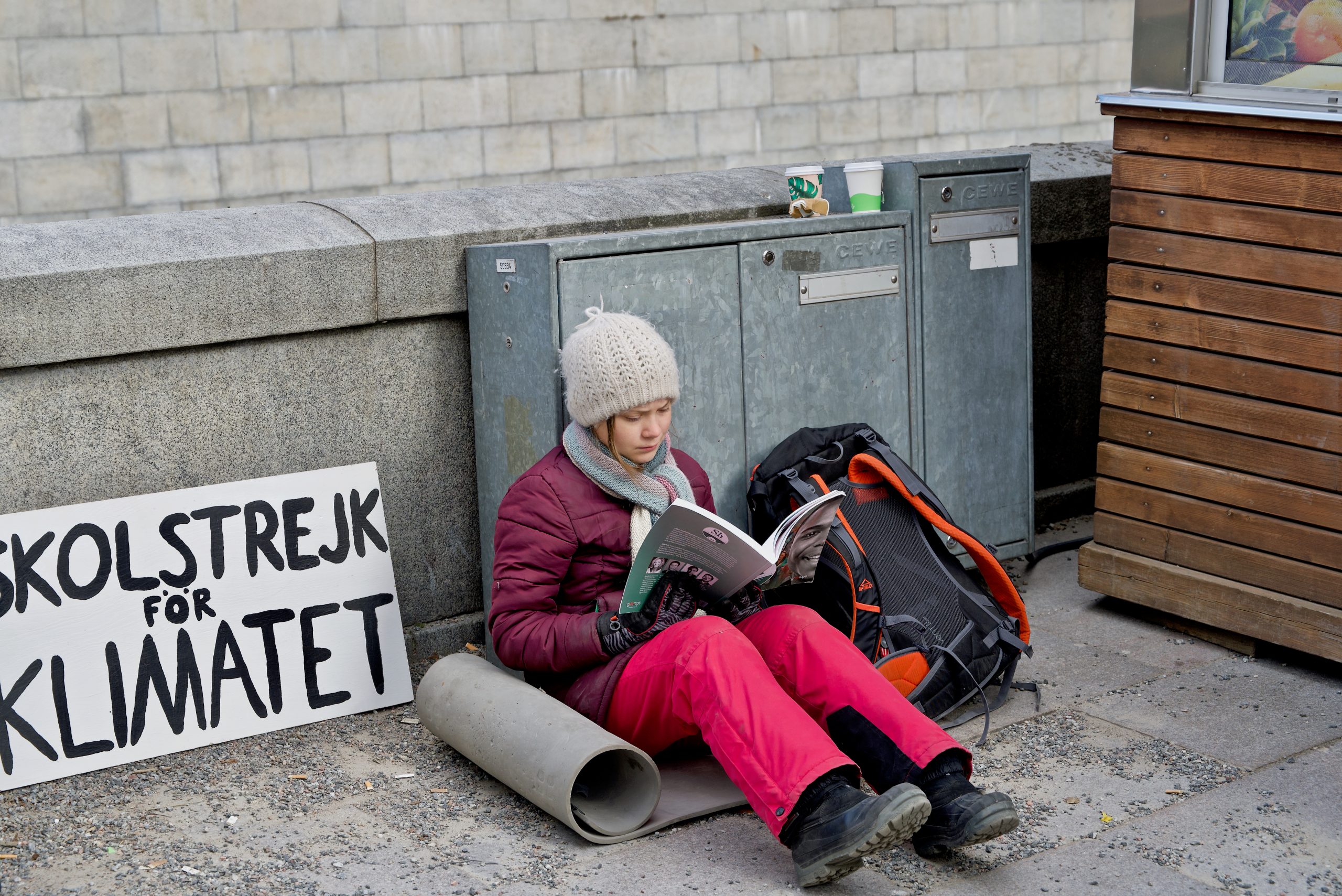 Activist Greta Thunberg has a new documentary coming soon to the United States titled I am Greta. In the film, the camera crew follows Thunberg around the world as she campaigns for the environment.

Thunberg has had quite a significant few years, from speaking at the United Nations, “political leaders have failed us – but now change is coming.” The founder of Fridays For Future movement has traveled around the world sharing a message of hope for the environment.

The documentary follows Thunberg, who is autistic, as she reacts to the world, and as the world reacts to her. The 17-year old Swedish teen has received numerous accolades and awards, including Time’s Person of the Year for 2019. Thunberg acknowledges that her autism helps her cause.

See the trailer, below:

“To get out of this climate crisis, we need a different mindset from the one that got us into it,” she said in an interview with the Observer. “People like me – who have Asperger’s syndrome and autism, who don’t follow social codes – we are not stuck in this social game of avoiding important issues.We dare to ask difficult questions. It helps us see through the static while everyone else seems to be content to role-play.”

Ahead of the film’s release in the UK, Thunberg spoke to The Guardian about her work and seems unfazed by crisis including Vladamir Putin and Donald Trump. “When these people attack individuals – in some cases, children like me – that shows that they really have nowhere left to go. They have no arguments left. This is a crisis completely based on scientific consensus, but they try to focus on something else. It’s as if there was a fire and the alarm starts and they try to argue about the fire alarm instead of the actual fire.”

The movie will be released in the United States on November 13, 2020. Read more about Thunberg in One Green Planet, including her interview with David Attenborough and her participation at COP25.