Greta Thunberg Testifies Before Congress, Urges Lawmakers to Wake Up to Climate Change 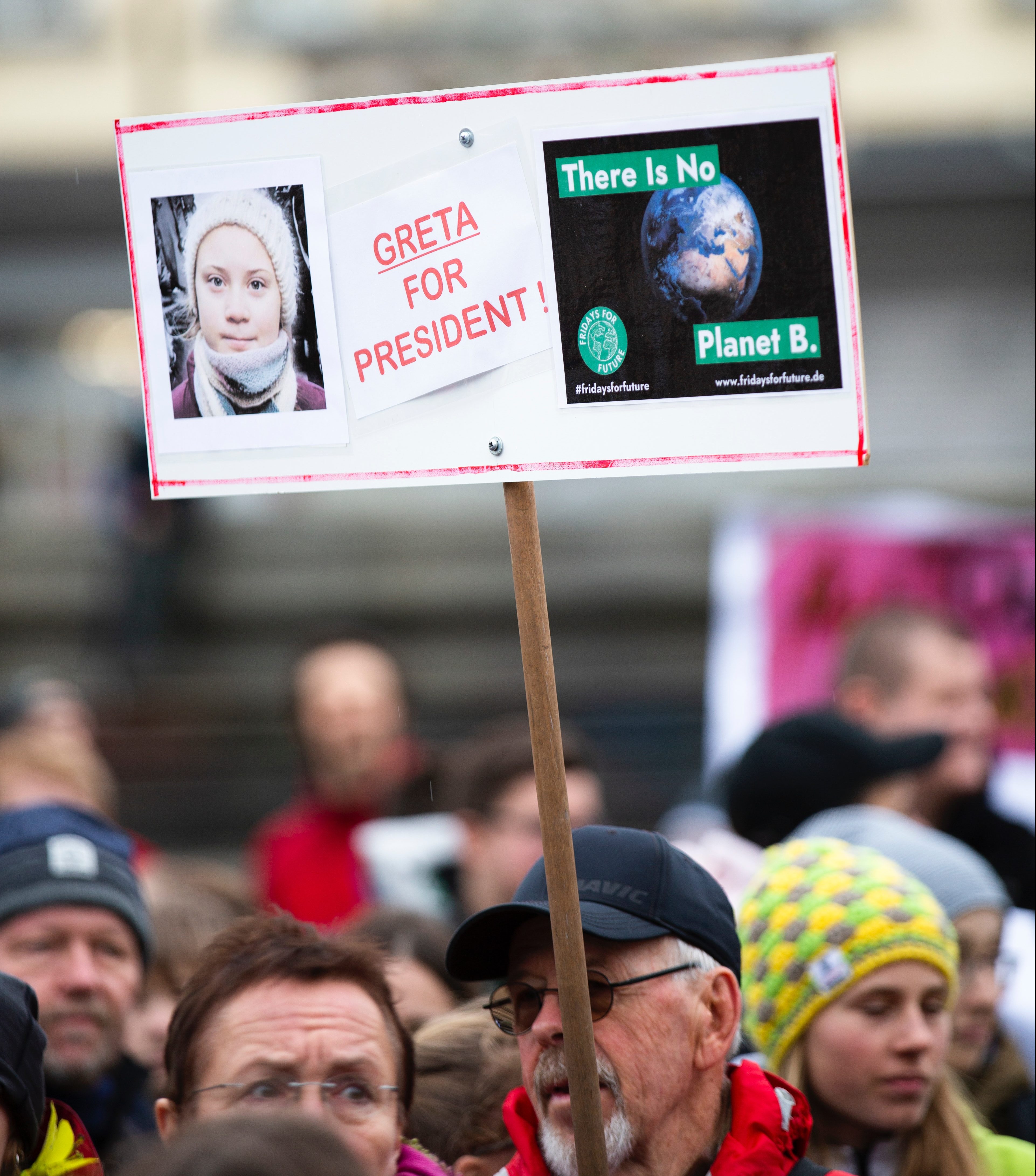 Greta Thunberg, the 16-year old Swedish climate activist who began the School Strikes 4 Climate and is inspiring people around to globe to mobilize on Friday’s Global Climate Strike, testified before Congress on Wednesday. Speaking out about the threat of climate change, she spoke to the House Climate Crisis Committee and a House Foreign Affairs subcommittee. In her testimony, she urged lawmakers to take immediate action.

Thunberg’s blunt style has drawn attention to climate change. She told lawmakers to “wake up,” in the House of Representatives Ways and Means Committee room. Speaking before British parliament in April 2019, she said, “Around the year 2030, 10 years 252 days and 10 hours away from now, we will be in a position where we set off an irreversible chain reaction beyond human control, that will most likely lead to the end of our civilisation as we know it.”

She brought similar sentiments to her September tour of Washington, DC, protesting in front of the White House and the Supreme Court. Thunberg also met with Former President Barack Obama during her tour. After their visit, Obama tweeted, “Just 16, @GretaThunberg is already one of our planet’s greatest advocates. Recognizing that her generation will bear the brunt of climate change, she’s unafraid to push for real action.”

Thunberg is one of many global climate activists that are younger than 20 years old. One of four students invited to testify before Congress, Thunberg’s visit is leading up to the Global Climate Strike on September 20. Thunberg will then testify before the United Nations Climate Action Summit on September 23. Thunberg arrived in the United States at the end of August on an emission-free boat, to avoid the carbon from air travel.