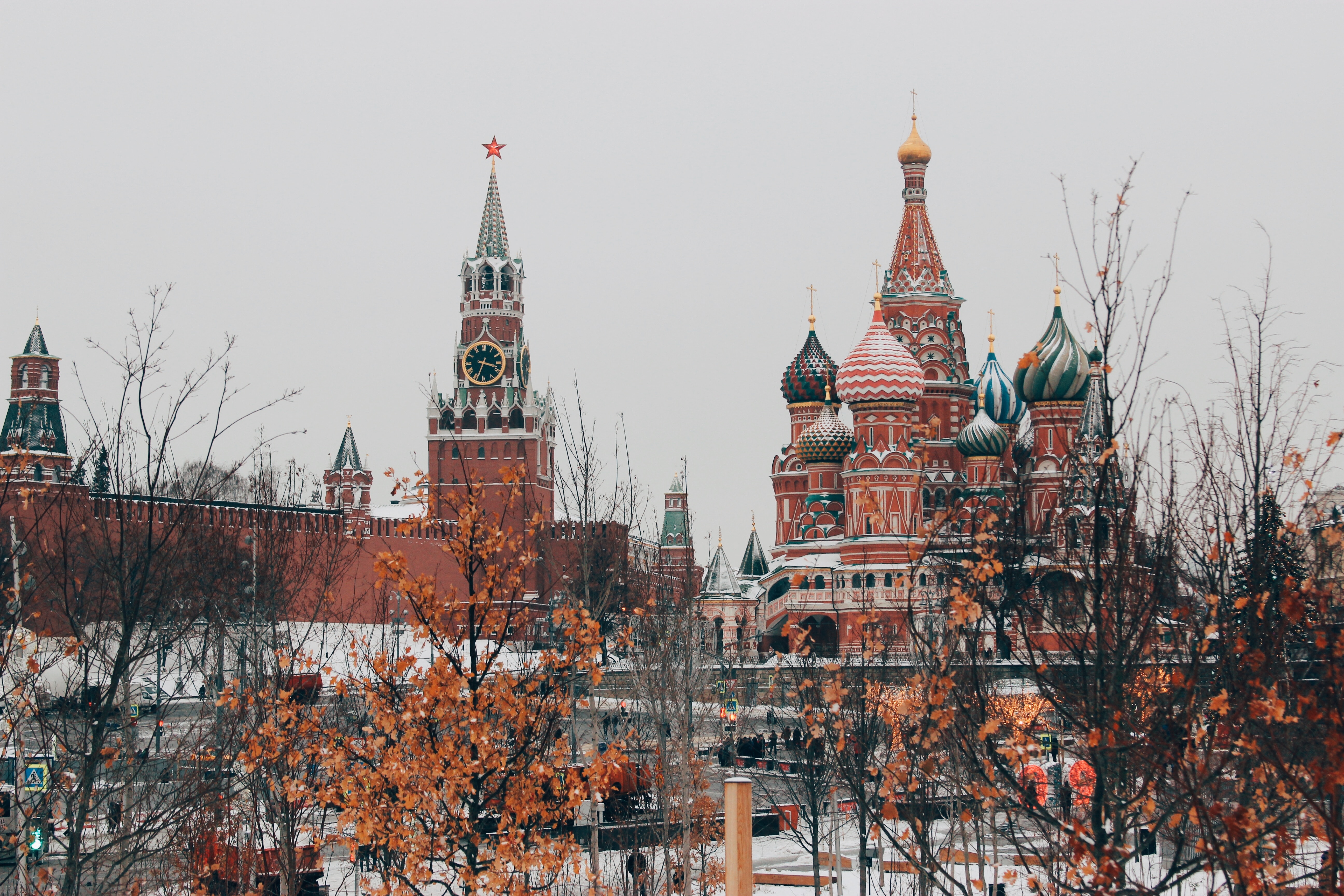 Speaking in Moscow on October 2, Russian President Vladimir Putin commented on Greta Thunberg’s climate change activism. He suggested she is being manipulated while speaking at an energy conference.

“I don’t share exultation about Greta Thunberg,” Putin said. He said she was kind and sincere but didn’t understand energy policy globally or other complex issues. “It’s deplorable when someone is using children and teenagers in their interests,” was all he added.Putin said that Russia has fulfilled their agreements to reduce emissions and help with global warming. No evidence of that has been shown.

There is evidence of people responding to Greta Thunberg’s enthusiasm and outspokenness about climate change. And only evidence that it’s Greta leading others, not the other way around.

Thunberg, speaking at the United Nations Climate Summit, gave scientific evidence of climate change and led a pack of student activists. She has also spoken before Congress, sued countries over climate change and has led a movement that brought 6 million strikers in a 7 day period.

Germany, Australia and the United Kingdom have made new climate pledges in light of Climate Week.

The science Greta is sharing is undeniable. The IPCC report, released September 25, shows the exact science and effects of climate change. It is happening because places around the globe are feeling it. The Mekong Delta in Vietnam is experiencing rising water. A town in Italy evacuated due to a falling glacier.

“But adults must do everything not to bring teenagers and children into some extreme situations,” says Putin. Thunberg also received pushback from President Trump and a Canadian member of Parliament. She isn’t slowing down.

And she continues to argue that climate change is a teenage and child issue because it affects them. Speaking at the UN, Thunberg said, “I should be back in school on the other side of the ocean yet you all come to us young people for hope. How dare you?” People that will be alive in 2050 are speaking up about what the world will look like then.

As usual, Greta said it best. See below for her response to climate change deniers in an Instagram post.

Read more One Green Planet news about climate change. And read about Greta Thunberg’s speech at the United Nations.