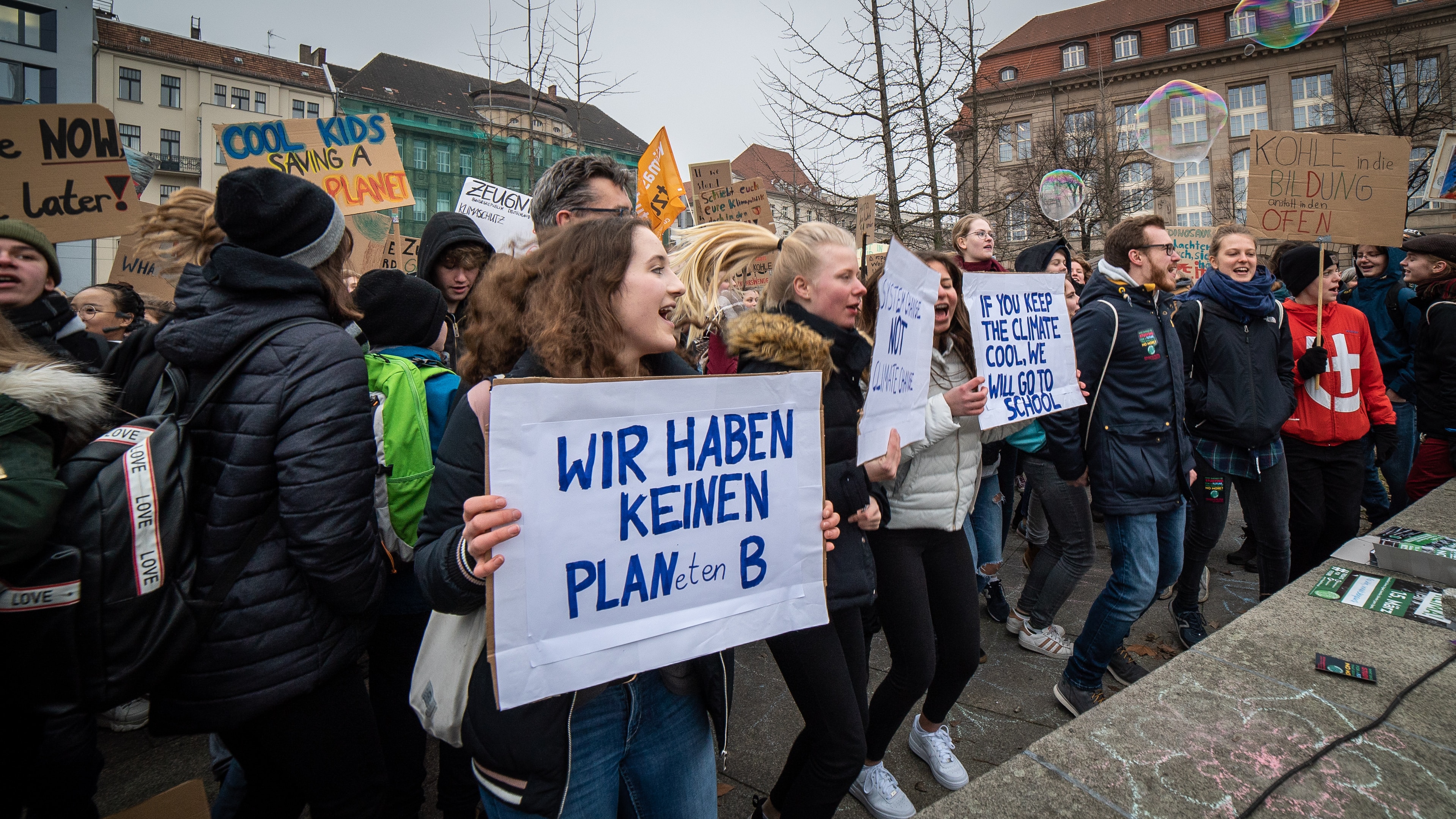 Germany revealed their new plan to transition to renewable energy and reduce carbon emissions over the next four years. The $60 billion plan came after climate protesters filled the streets on Friday for the Climate Strike.

After an estimated 100,000 people attended the Climate Strike in Berlin on September 20, 2019, Chancellor Angela Merkel revealed Germany’s plan to cut emissions and line the country behind its’ agreement to the 2015 Paris Climate Accord. The plan includes a price on carbon, and net-zero emissions by 2050, with a 55% reduction by 2030.

Chancellor Angela Merkel worked with her government to create this plan, referring to it as a compromise. Merkel, a scientist by training and previous Environment Minister in Germany, has been outspoken on climate change during her career. She fought to bring emissions reductions to the G8 in 2007.

Speaking on stage during the UN Climate Summit, Merkel said of the initiative, “There are people who are active and demonstrate, and put pressure on us, but there are also doubters, and it is the duty of every government to bring everyone along. Germany is facing up to this task with our measures agreed last Friday.” Merkel has spoken with admiration for Greta Thunberg and other young activists.

Yet her critics call the plan too “timid.” “If you’re looking to the German debate, what we’re seeing now is a real discrepancy between calls for action, really on a very broad basis … and the government is not delivering,” said Matthias Buck, head of European Energy Policy at German think tank Agora Energiewende. The opposition Green Party has been making gains in elections and is now in second place.

A longstanding leader in the European Union and around the world, Germany is the European Union’s largest economy.  Germany is the sixth largest carbon emitter, globally. Starting in 2021, the price of carbon would be set at $11 per ton from gas and diesel fuels. The price would then rise to $38 in 2025. Brigitte Knopf, an advisor to the government on carbon pricing, said the price was “far too low.” The politics of the fight seem clear to those outside looking in.

Read more One Green Planet news on the UN Climate Summit. And read about the climate activists speaking out against governments.