How Will Elizabeth Warren’s “Blue New Deal” Protect the Oceans? 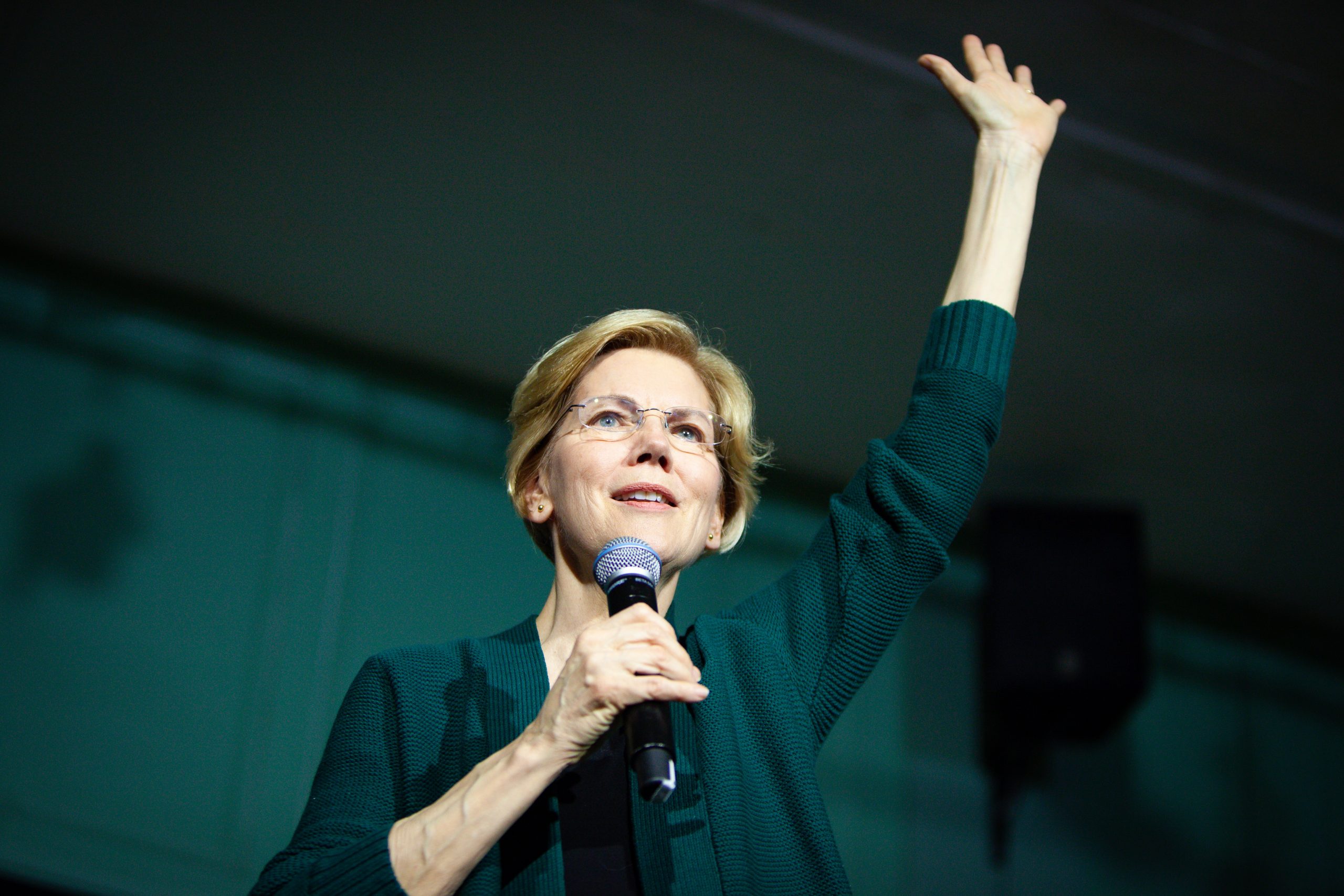 Elizabeth Warren released a “Blue New Deal” as part of her environmental policies. The Blue New Deal supports oceans by protecting and restoring habitats and helping oceans in our changing world.

The extensive Blue New Deal is based on a question proposed by an oyster farmer at a CNN Town Hall asking about a plan for oceans. The plan includes investments in ocean farming, expanded marine protection areas, end to fossil fuel leases off shore, offshore wind proposals, electrify ports to reduce air pollution, climate ready fisheries and offshore renewable energy.

The plan also covers disaster mitigation, including pre and post disaster relief, as well as flood insurance perform. 40% of Americans live in coastal cities and will need to be protected.

Trash and ocean pollution are recent hot topics as the realities of our plastic production and waste become apparent.  Warren’s plan holds agriculture accountable for their influx of pesticides and fertilizers into oceans. Her plan reduces plastic bags and other single-use plastics at the source, while establishing markets for recycled materials through content standards.

Greenpeace USA Senior Climate Campaigner Jack Shapiro said of the initiative in an email, “The climate crisis is an oceans crisis, and it’s vital that our next president realize we’re already in hot water. Only by phasing out fossil fuels and creating a network of ocean sanctuaries can we prevent the worst impacts of climate change on ocean ecosystems, which millions of people rely on for their food and livelihoods. Instead of opening virtually all US waters to dangerous oil and gas drilling — as Trump has so far unsuccessfully tried to do — we should be shifting investment to clean, community-powered renewable energy and giving our oceans a chance to recover from decades of industrial exploitation. We’re glad to see Senator Warren putting ocean protection on the national stage with this plan.”

Globally, we produce 300 million tons of plastic every year, 78 percent of which is NOT reclaimed or recycled. Around  8.8 million tons of plastic get dumped into the oceans every year! 700 marine animals are faced with extinction due to the threat that plastic poses to them in the form of entanglement, pollution, and ingestion. 50 percent of sea turtles have plastic in their stomachs. By 2050, 99 percent of all seabird species will have ingested plastic waste. According to a study by the World Economic Forum, there will be one tonne of plastic for every three tonnes of fish by 2025, and if things go on business as usual, there will be more plastic in the ocean than fish by 2050