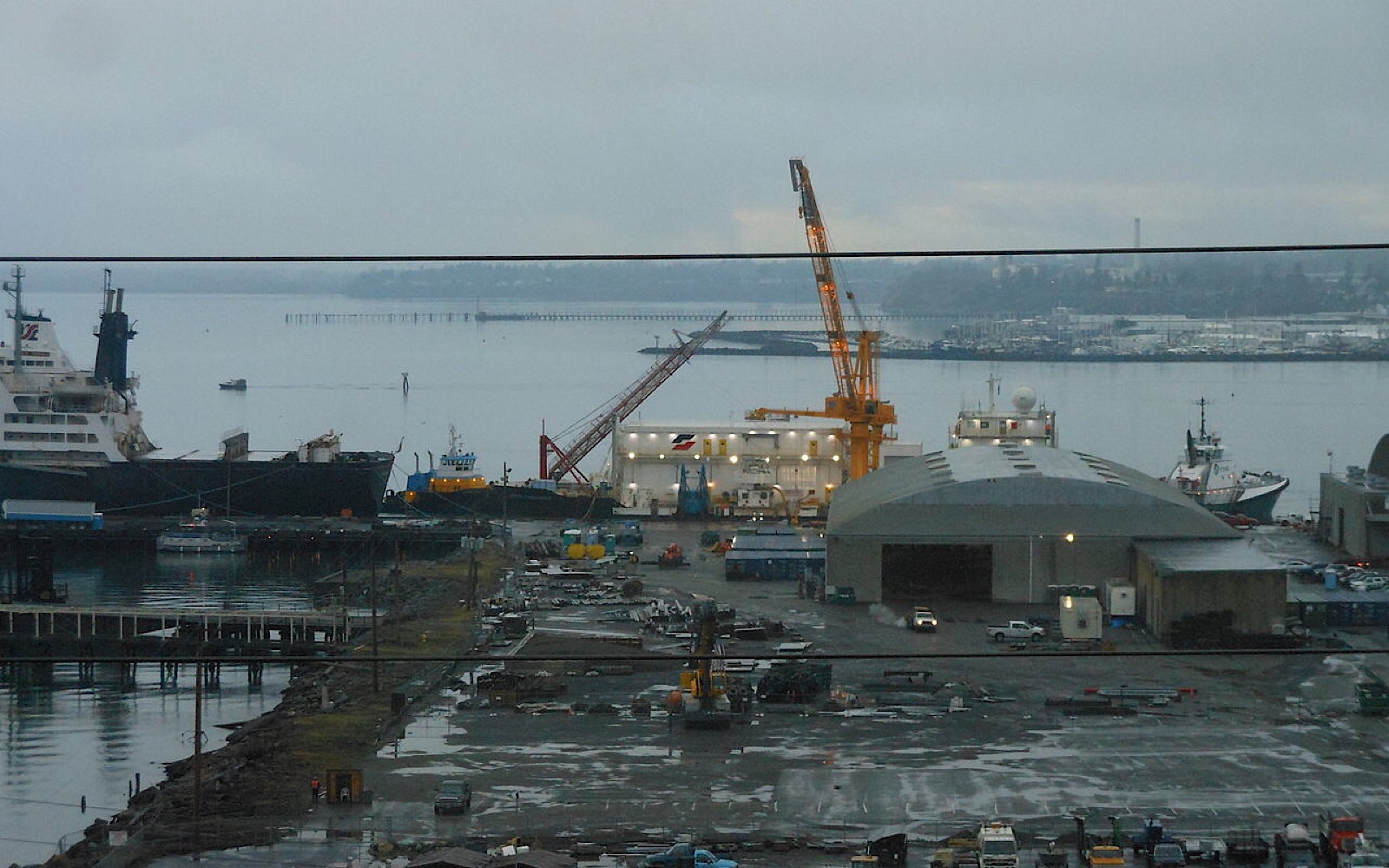 The Trump Administration has been targeting our nation’s natural habitats in several ways. There was the much-heated controversy last year when plans were announced to cut back on our national monuments, including Bears Ears by 85 percent, and there has been a lot of opposition to the Administration’s plans to begin offshore drilling all along our country’s coasts. Although individual states have been standing up to protect our waters, our oceans and the wildlife who call the ocean home will be faced with the serious risk of a disastrous oil spill if the Administration’s plans are executed. Not to mention, the deafening sounds from oil drills disrupt communication between marine life like whales, which in turn has a negative effect on their hunting, mating, and ultimately, survival.

A petition has been launched on Care2 to help stop offshore drilling along our coasts. The author points out that precious habitats like the Beaufort Sea will be at risk of pollution and more deadly oil spills if the Administration’s plans are not halted. In light of World Oceans Day, the author calls on each of us to do our part to stop special interests from destroying our oceans and sign the petition, which is accompanied by a letter addressed to government officials.

Please take a moment to speak up for our oceans and sign the petition here. The petition’s author will then pass on these signatures and letters to senators, members of Congress, and Secretary Zinke.

Want to do even more to protect our oceans from catastrophic oil drilling? Check out these organizations that are working tirelessly to end offshore drilling and see how you can become more involved in the mission.

And please remember to share this with your network to help garner more support and tally up more signatures for this important petition.