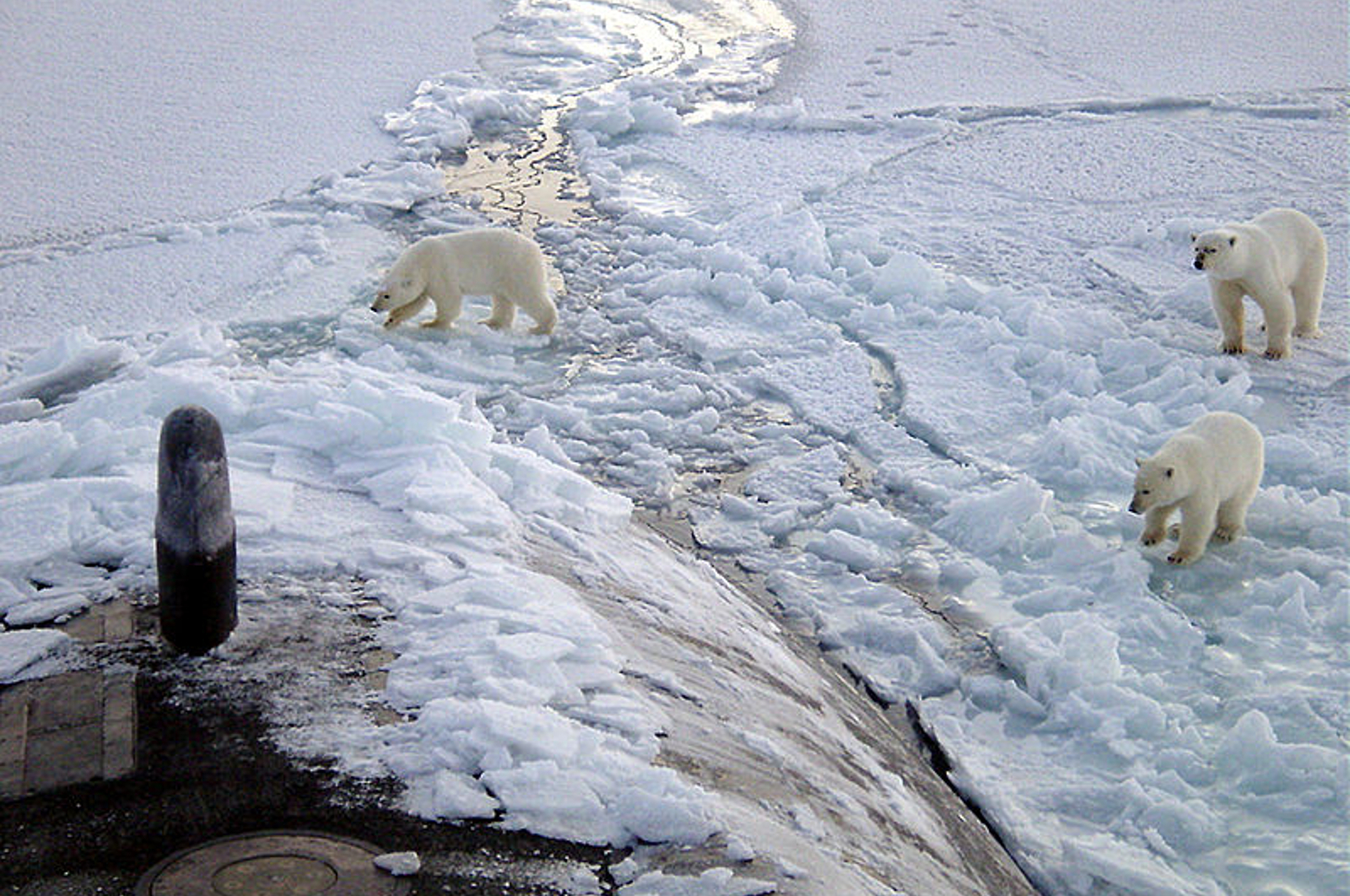 Petroleum: A revolutionary ingredient to society’s technological “progress,” or a recipe for disaster?

The history of oil drilling dates back to 347 A.D. in China, but the United States oil industry and drilling began in 1859 when Edwin Drake, a railroad conductor, discovered a method to drill for oil in Pennsylvania. Since the start of oil drilling, ecosystems have suffered from its impacts and thus, environmental protection organizations have been crucial to preventing and resolving dilemmas caused by petroleum.

Big oil has a long track record harming innocent animals, ecosystems, and land and water resources. When you look at all the incidents that have occurred since 1859, you’ll realize just how big of an issue big oil has been throughout the years! You’ll notice from the title, Oops, We Did It Again, that oil spills are recurring dilemmas. In order for petroleum oil to begin causing trouble, it needs to be drilled.

As the largest international organization for marine wildlife and ecosystem protection, Oceana works to accomplish measurable outcomes to restore the health of the oceans’ environments. Founded in 2001, the organization has helped to close areas that were once open to drilling, develop conservation and energy plans for the Arctic, encourage research for alternative energies and more efficient sources, and prioritize offshore wind energy. Their work has achieved many victories!

As the world’s largest independent direct-action environmental campaigning organization, Greenpeace uses their methods of peaceful activism to promote solutions to end offshore drilling. Greenpeace has used their educational resources to raise public awareness of the dangers of oil drilling, especially in the Arctic. They have also been the cause of obstruction for oil rig operations. They have been pleased with their success in blocking drilling plans.

Initiated by the environmental concerns of three young men, the Center for Biological Diversity focuses on biodiversity and environmental protection for the benefit of human and non-human animals. The CBD helps to organize events for activists, offers educational programs to learn more about offshore drilling operations, and designs petitions to influence policy reformations.

Organized through Culture Change, CAOE is a campaign working to ban new exploration of petroleum through education and activism.

A non-profit organization founded in 1985, Sothern Alliance for Green Energy is dedicated to advocating solutionary action for the environment. The group promotes clean energy and campaigns against offshore oil exploration to work toward their goals of reducing the impacts of climate change.

Similar to the other organizations listed, the Environment and Energy Study Institute is concerned for the future of the Earth’s environments, resource availability, and overall sustainability. EESI promotes solutions through policy-making development and education against offshore drilling.

7. Friends of the Earth

Born in 1969 after an offshore oil spill in Santa Barbara, Friends of the Earth is a leading organization for the progressive, environmentally-friendly communities and believes in using courage to stand up against environmental injustices such as offshore drilling. Friends of the Earth prides their organization upon their unique efforts to develop long-term solutions instead of addressing short-term dilemmas. They act locally, as well as globally and are proud of their activists residing in 74 different countries. Friends of the Earth had a crucial role in 1981 in protecting pristine areas from offshore drilling.

Committed to the protection of individual animals, species populations, and wildlife habitats, International Fund for Animal Welfare was founded in 1969 and strongly believes in the intrinsic value of all animal beings. The IFAW recognizes offshore drilling as a threat to wildlife and protects animals through addressing issues in policy and legislation.

Most of us are aware of the nation’s leading environmental organization founded in 1892: the Sierra Club. The group provides an abundance of information on the dangers of oil and offers excellent resources for education against offshore drilling.

Founded in 2004, Ocean Champions became known as the first national non-profit organization to influence policies for oceans and marine wildlife. Obviously, they take the dilemma of offshore drilling quite seriously. They promote education and encourage communities to take action!

How Can You Help to End Offshore Drilling?