We don’t have to look very far back in history to find proof of why offshore oil drilling is a dangerous endeavor. The BP oil blowout and the Exxon-Valdez spill both left surrounding regions devastated, and neither company was able to clean up its mess. But oil disasters come in many forms, not just spills. All stages of the fossil fuel lifecycle from beginning to end — exploration, drilling, transportation, and consumption — each have their own dangers, risks, financial and environmental costs. A new independent report commissioned by Greenpeace has for the first time gathered existing scientific data about the harms of seismic blasting — an oil exploration mechanism — on Arctic marine life.

The findings are alarming:

Seismic blasts are loud. Up to and sometimes over 260 decibels below the surface, which is eight times louder than a jet engine heard 50 meters away on land. Sounds at this level can burst human ear drums, but whales are much more sensitive to sounds than we are. Seismic blasts under water can cause whales to experience temporary or permanent hearing loss, which impacts nearly every aspect of a whale’s daily activities — navigating, communicating, searching for food — since they rely on echolocation. 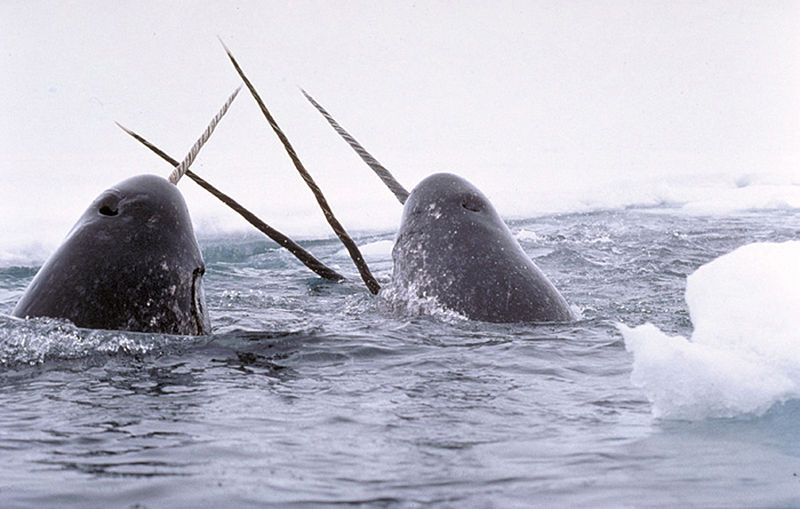 Narwhals are perhaps the most susceptible to damages from seismic blasting because they are unlikely to flee an area when faced with a threat. Instead, they have been observed to respond to loud noise by freezing and sinking, which would mean the whales stay near the source of a seismic blast during oil exploration and suffer from additional impacts of the noise such as hearing damage and additional stress.

Scientists are concerned about the possibility that three recent ice entrapments of narwhals were linked to seismic noise. In these incidents, it is suspected that narwhale migration was disrupted by noise from nearby seismic blasting. The whales delayed their migration to a later date when ice was reforming which resulted in thousands of narwhale becoming entrapped in the winter sea ice causing them to die. 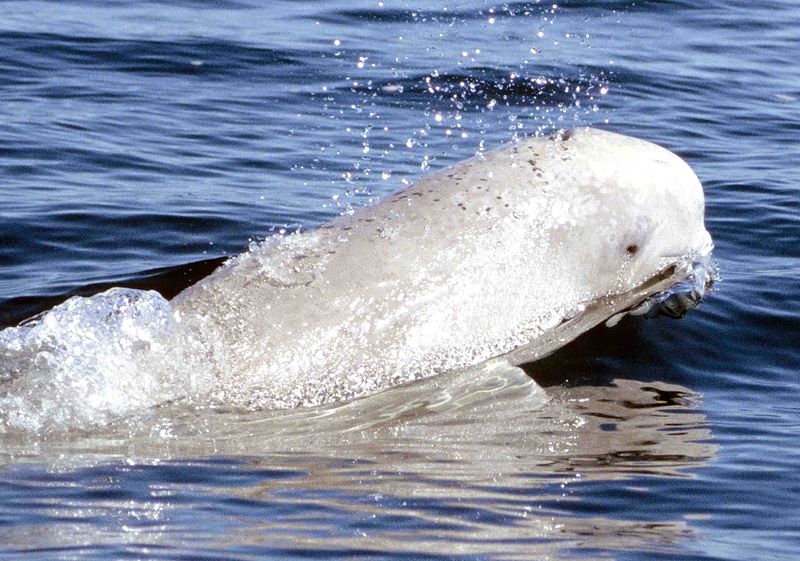 Whale songs are known for their beauty and mystique. They are also an essential way for whales to communicate with each other. Scientific documentation shows that whales are known to significantly reduce or even stop singing altogether when seismic blasts occur. While some whales may resume singing within hours after the noise ends, others can take days to recover.

Stress hormones in whales can increase in response to seismic noise. Seismic airguns caused a significant mean increase in norepinephrine, epinephrine, and dopamine levels immediately after a high level of exposure in a captive beluga whale. All three of these stress hormones increase significantly with increased noise levels and can remain high even an hour after noise exposure. Stress effects or physiological changes, if chronic, can inhibit the immune system or otherwise compromise the health of animals.

Don’t worry, there is some good news. The independent scientists who wrote this report have come up with some strong recommendations to caution against seismic blasting, including avoiding sensitive areas like the Arctic and using the precautionary principle until further data and improved technologies are developed.

“It is alarming to consider the vast amount of seismic activity being planned and conducted in the High Arctic, given the fragile nature of the ecosystem and the potential for disturbance and harm to whales. It seems justified to urge for extreme caution given both the lack of data and the limited understanding of the short and long term impact of seismic noise on sensitive Arctic species, especially the narwhal.”