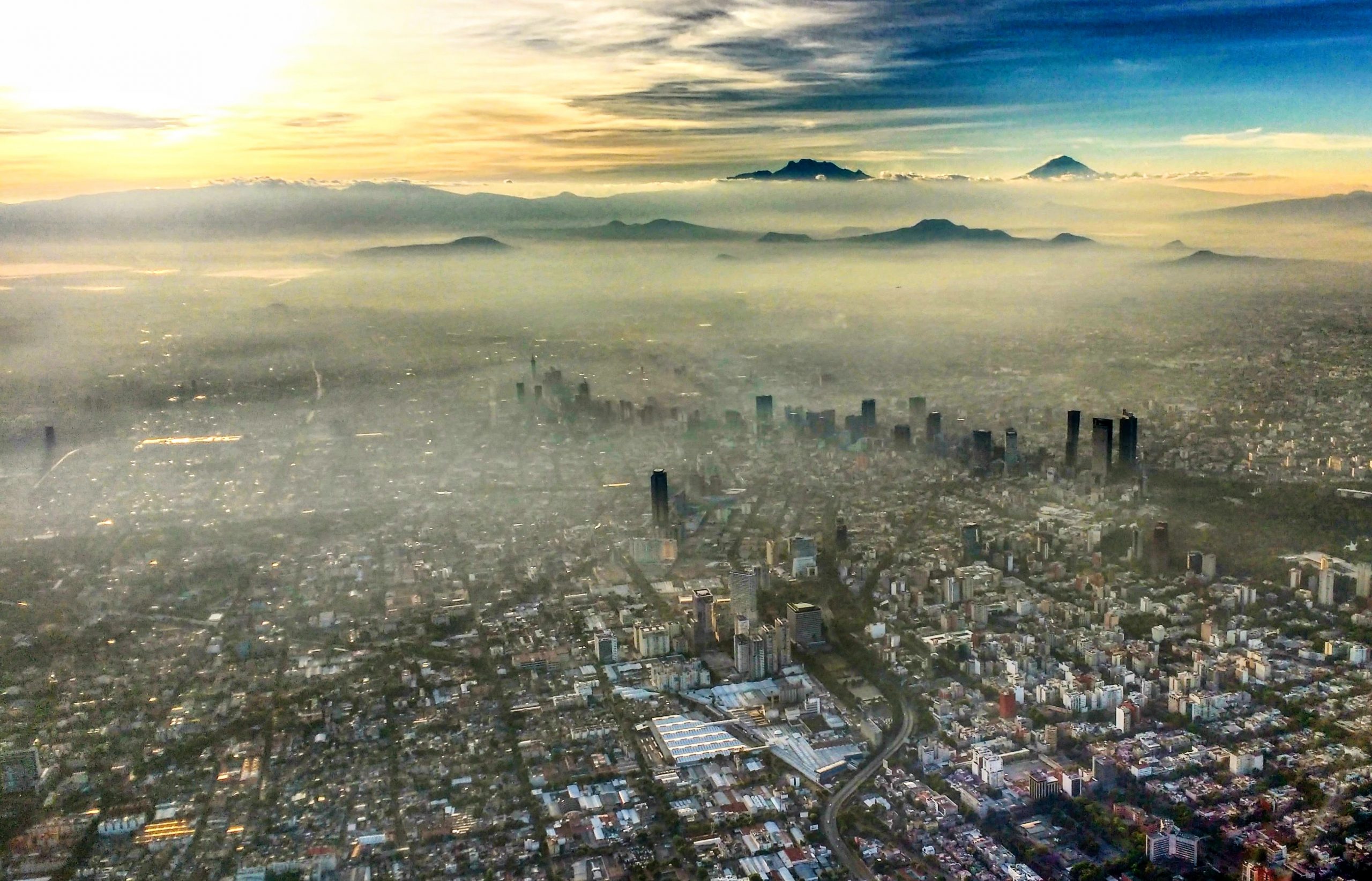 Children in Mexico City were found to have evidence of Alzheimer’s disease biomarkers in their brains and scientists believe its caused by air pollution. Other studies have linked fine particulate air pollution with the disease.

Scientists looked at 186 young residents between 11 months and 27 years and found markets of Alzheimer’s disease, Parkinson’s, and motor neuron disease. The brains showed minuscule nanoparticles that scientists believe came from vehicle pollution. To scientists, this means that air pollution can be risky in another way, it can cause neurological damage.

Professor Barbara Maher from Lancaster University said of the findings, “Not only did the brainstems of the young people in the study show the ‘neuropathological hallmarks’ of Alzheimer’s, Parkinson’s and MND, they also had high concentrations of iron-, aluminium- and titanium-rich nanoparticles in the brainstem – specifically in the substantia nigra, and cerebellum. The iron-and aluminium-rich nanoparticles found in the brainstem are strikingly similar to those which occur as combustion- and friction-derived particles in air pollution (from engines and braking systems).”

Maher believes the findings point to the urgent need to reduce pollution, specifically the nanoparticulate matter made by vehicles. “It’s critical to understand the links between the nanoparticles you’re breathing in or swallowing and the impacts those metal-rich particles are then having on the different areas of your brain. Different people will have different levels of vulnerability to such particulate exposure but our new findings indicate that what air pollutants you are exposed to, what you are inhaling and swallowing, are really significant in development of neurological damage. With this in mind, control of nanoparticulate sources of air pollution becomes critical and urgent,” she said.

Sign this petition to Support the Green New Deal!