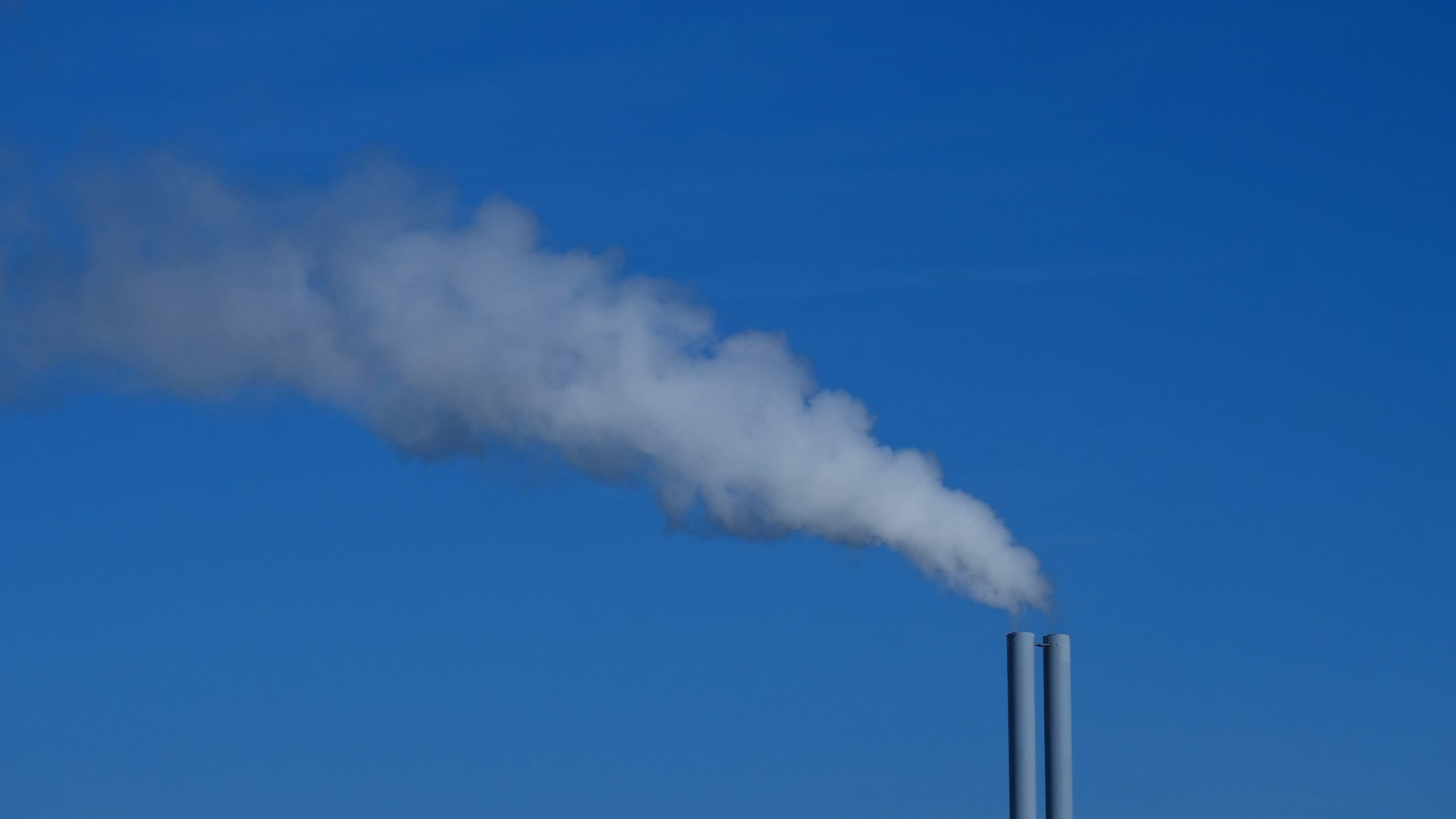 A new study has found that fine particulate matter, known as PM 2.5, is contributing to 9 causes of death in United States Veterans. And more damaging? These PM 2.5  particulate matter levels causing the deaths are levels under the requirements set by the EPA.

The relevance of the study? According to the authors, ” Effort toward cleaner air might reduce the burden of PM2.5-associated deaths.” The study continued, “An extensive body of scientific evidence suggests substantial health gains realized by cleaner air, and that further reduction in PM2.5 might lead to even greater reduction in burden of disease.”

Particulate matter is a defined by the EPA as “the term for a mixture of solid particles and liquid droplets found in the air. Some particles, such as dust, dirt, soot, or smoke, are large or dark enough to be seen with the naked eye. Others are so small they can only be detected using an electron microscope.” PM2.5 are particles that are 30 times smaller than a hair.

Sources of particulate matter include construction sites, unpaved roads, smokestacks, fields and fire. but the most common? PM is often from a mixture of sulfur dioxide and nitrogen oxides. This mix is made when power plant, industry and automobile pollutants are emitted, according to the EPA.

To reduce particulate matter, we must reduce industry and power plants, and automobile pollutants. Read more in One Green Planet about efforts to reduce our dependence on these, including Trump Blocks California’s Emissions Rules and Care About Clean Air? Here’s Why You Might Want to Skip the Cheese.