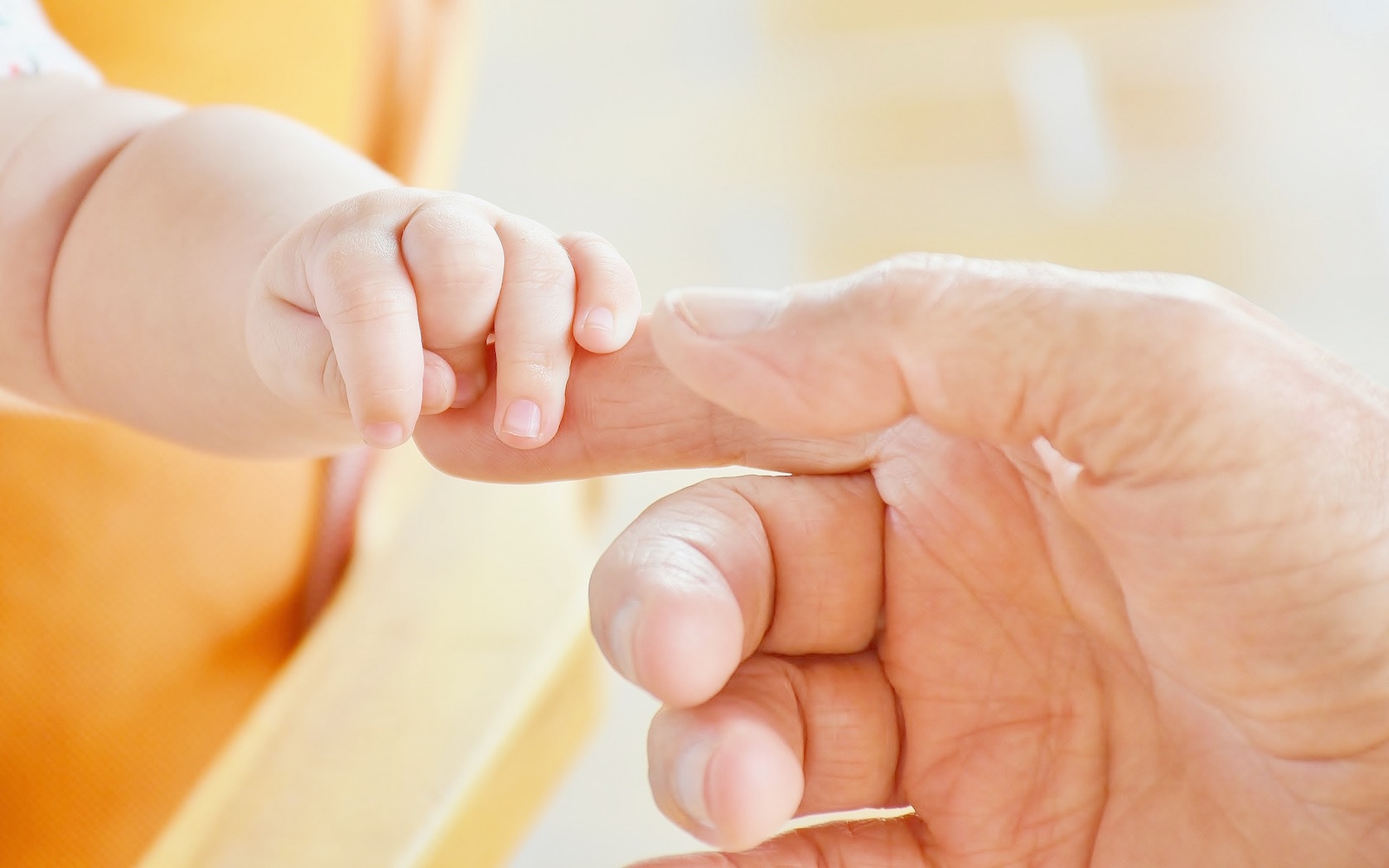 The environmental and public health hazards associated with burning coal have been well documented by scientists — air pollution from coal-fired power plants has been connected to climate change and acid rain, plus an increased risk of asthma, heart and lung issues, and cancer for those who breathe the contaminated air.

Now, a recent study published in the American Journal of Epidemiology has linked coal to yet another concerning health risk: premature birth. When eight coal- and oil-fired power plants in California were shut down, a team of researchers took the opportunity to study the effect that retiring these facilities would have on the rate of premature births among women living in nearby communities.

What they found was unsurprising given what we already know about coal: Following the plant closures, the incidence of preterm birth dropped dramatically for moms living close by. The difference was most sizable among the women who lived closest to the plants and thus were exposed to the most coal-related air pollution — researchers found that the premature birth rate among these women fell from 7 percent to 5.1 percent. It’s essential to add that this drop was noted a mere one year after the plants were closed, suggesting that the impact of moving away from coal and towards renewable forms of energy is not only hugely positive but also immediate.

This study offers a clear picture of what’s really at stake if we don’t soon ditch dirty coal in favor of cleaner energy sources: Along with the health of our planet, the health of our children is seriously threatened by our continued use of coal and other fossil fuels.

Fortunately, growing awareness about the horrors of coal has prompted citizens to condemn this toxic energy source. At present, more than half of our nation’s coal plants are set to be shut down in the near future thanks to an influx of advocacy for clean energy. As communities around the U.S. transition away from their dependence on coal and begin to take advantage of the power of wind and solar, parents and their children can look forward to a brighter future with fewer health risks.

But our work isn’t over yet — in order to clean up our act for good and avoid the worst health and environmental consequences of our current climate crisis, we need to completely abandon fossil fuels as soon as possible. If you’d like to help secure a better future for our planet and its inhabitants, please sign this petition on Care2 to urge your city’s leaders to drop fossil fuels and begin working to create a 100 percent renewable energy system by 2040. By uniting together for this cause, we can help reverse the damage mankind has done to the planet and work towards a more sustainable future for ourselves and our children!