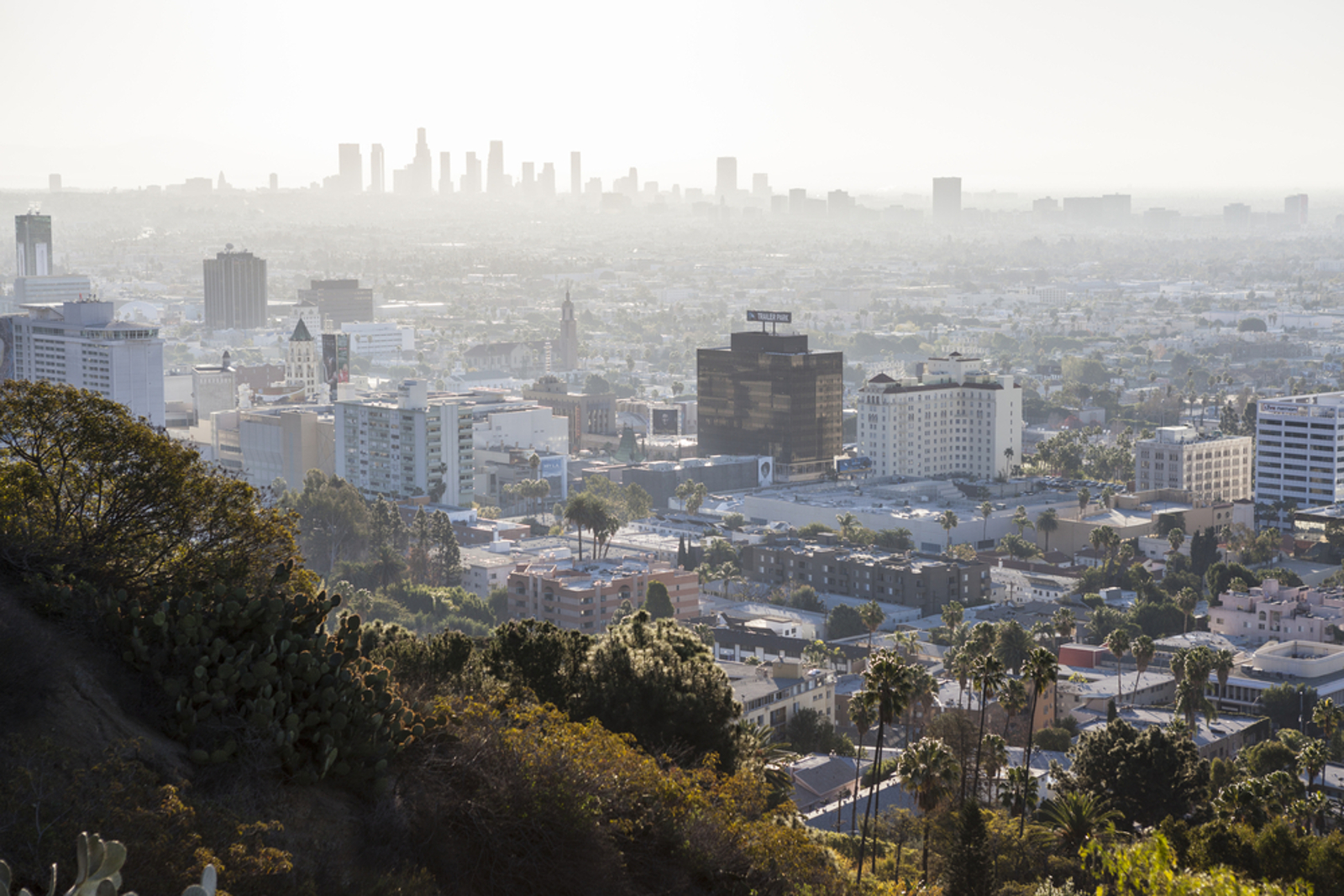 Breathing clean air is something we don’t typically have to think about every day. For the most part, you likely wake up every morning and with the exception of the occasionally foggy day, the air outside your window is clear and crisp. Well, what if one day you awoke to a thick gray wall of smog instead? It would be troubling, wouldn’t it? You’d probably be hesitant to walk outside and would make sure every single door and window in your home were sealed shut.

Well, in some regions of the U.S., like Los Angelos, California, this is what some people are confronted with on a daily basis. Smog, triggered by rampant air pollution is a serious problem for this city. And it’s more than just hard to look at, that smog is actually “ground-level ozone,” the result of a photochemical reaction between nitrogen oxides (NOx) and volatile organic compounds (VOCs) that causes three oxygen molecules to bind together. In the atmosphere, ozone helps protect us from radiation, but at ground-level it can cause serious lung irritation, exacerbating asthma symptoms and causing breathing problems for others.

You might be wondering where all of these VOCs and NOx is coming from, and while the sources vary, primarily they are the result of car emissions, burning coal, gasoline vapors, and chemical solvents such as interior paints, cleaning products, detergents, and other interior decorating products. Knowing this, California has some of the most comprehensive air quality regulations in the U.S. The California Air Resource Board is responsible for maintaining healthy air and works with local Air Managment Districts to moderate VOCs in consumer goods, as well as emissions from vehicles, amongst other things.

This all seems like wonderful progress for the health of Californians, but according to a petition on Care2, both the Washington Post and the New York Times have leaked information shows that the Trump administration is working to reverse California’s clean car program. You know, that highly successful program that cuts billion of tons of pollution and saves consumers money at the gas pump. Yep, they want gut it.

Scott Pruitt, the Environmental Protection Agency’s new Administrator said right after he was confirmed that he would achieve clean air through, “cooperation between the States and the EPA.” But it looks like he is going back on his word because Pruitt also intends to attack California’s long-standing authorization to set its own more protective standards for clean air. As the Care2 petition states, this is a clear cut attack on states’ rights, illuminating Pruitt’s refusal to believe in the right of California to protect its own citizens from tailpipe pollution — and the hypocrisy of this policy is astounding.

Sign this petition and urge Pruitt to NOT strip away the basic right to clean air!

Clean air is intrinsically tied to the health of people and the environment. If we let these regulations slip away, then we are opening up the floodgates for further regulation rollbacks across the U.S. Stand up now, before it’s too late!