Uber Under Fire for Adding to Air Pollution 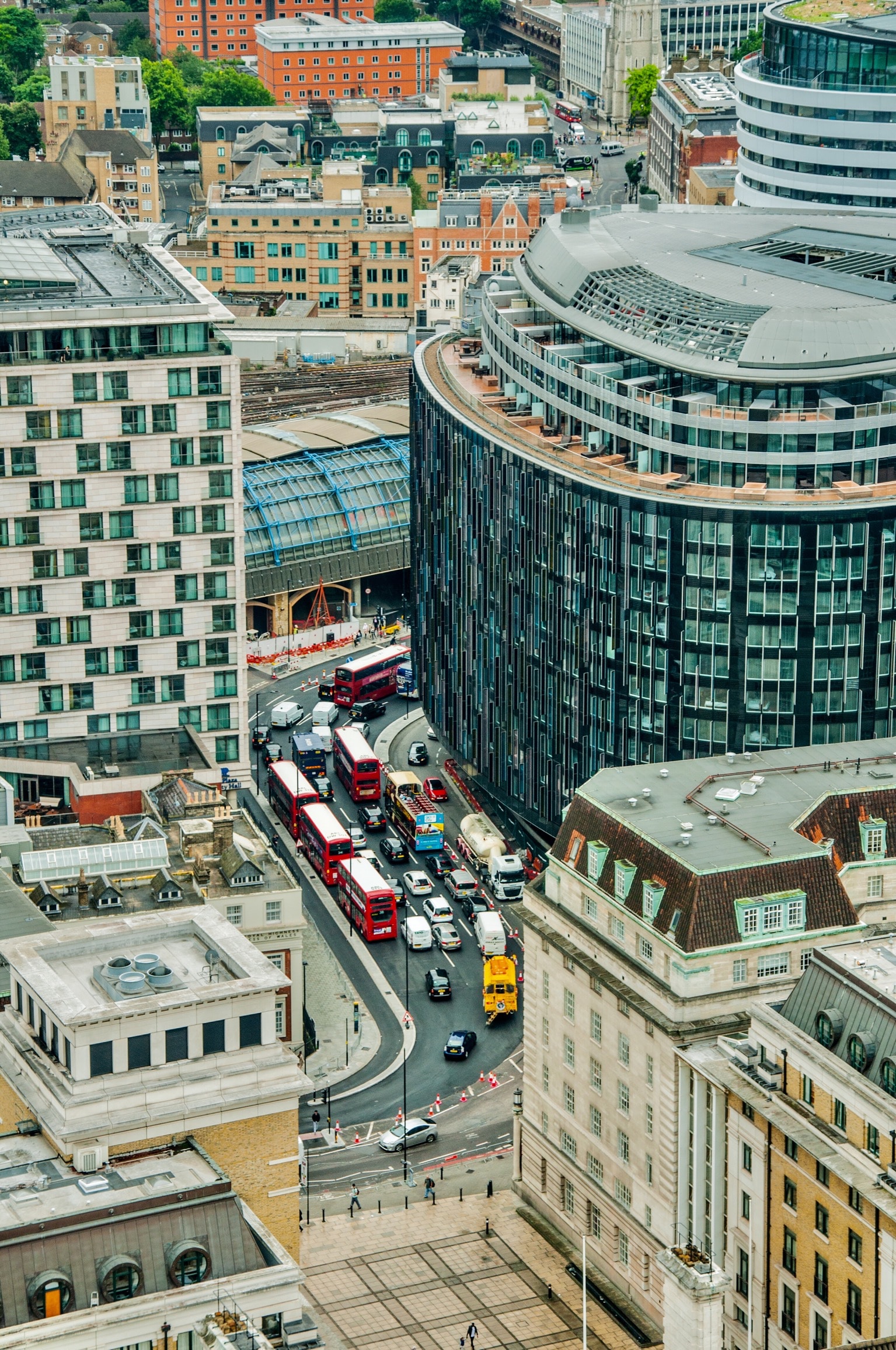 Uber has come under fire by multiple environmental NGOs in Europe who are calling out the company for its emissions. A new campaign, #TrueCostofUber, is hoping to pressure the ride sharing company to switch to 100% electric vehicles by 2025.

Euromonitor research has found an increase of Uber drivers in multiple cities. London has reported a doubling of Uber drivers between 2016 and 2018. Paris‘ numbers have seen similar increases, 15,000 tin 2016 to 30,000 Uber drivers in 2019. According to company filings, Uber is looking to expand its focus on Italy, Germany and Spain.

The report, requested by Transport & Environment (T&E), outlines the environmental impact car sharing services have on the environment. According to the report, Paris and London Ubers’ emissions could be as high as half a megatonne of CO2-or the equivalent of adding 250,000 cars to the road.

“Uber’s CEO tells us they ‘do the right thing, period.’ But the reality is that Uber is part of the traffic and pollution problem, adding car trips in our cities and adding to the climate and pollution crisis. If it wants to become part of the solution Uber needs to stop using petrol and diesel cars and rapidly shift to 100% electric rides. That’s the right thing to do, full stop,” says Yoann Le Petit, new mobility expert with T&E in a press release.

An Uber spokesperson told Forbes, “We are committed to helping people and cities move away from transportation overly reliant on car ownership towards a shared, electric future. To do so, we are actively working with cities across Europe to improve access to clean, safe and affordable modes of transportation.”

Read more about tech companies and the environment in One Green Planet, including After Amazon, Now Google Employees Demand Immediate Climate Action from their Employer andFacebook is Removing Plastic Water Bottles From Their Offices!