This Awesome New Book Predicts the End of Animal Farming! 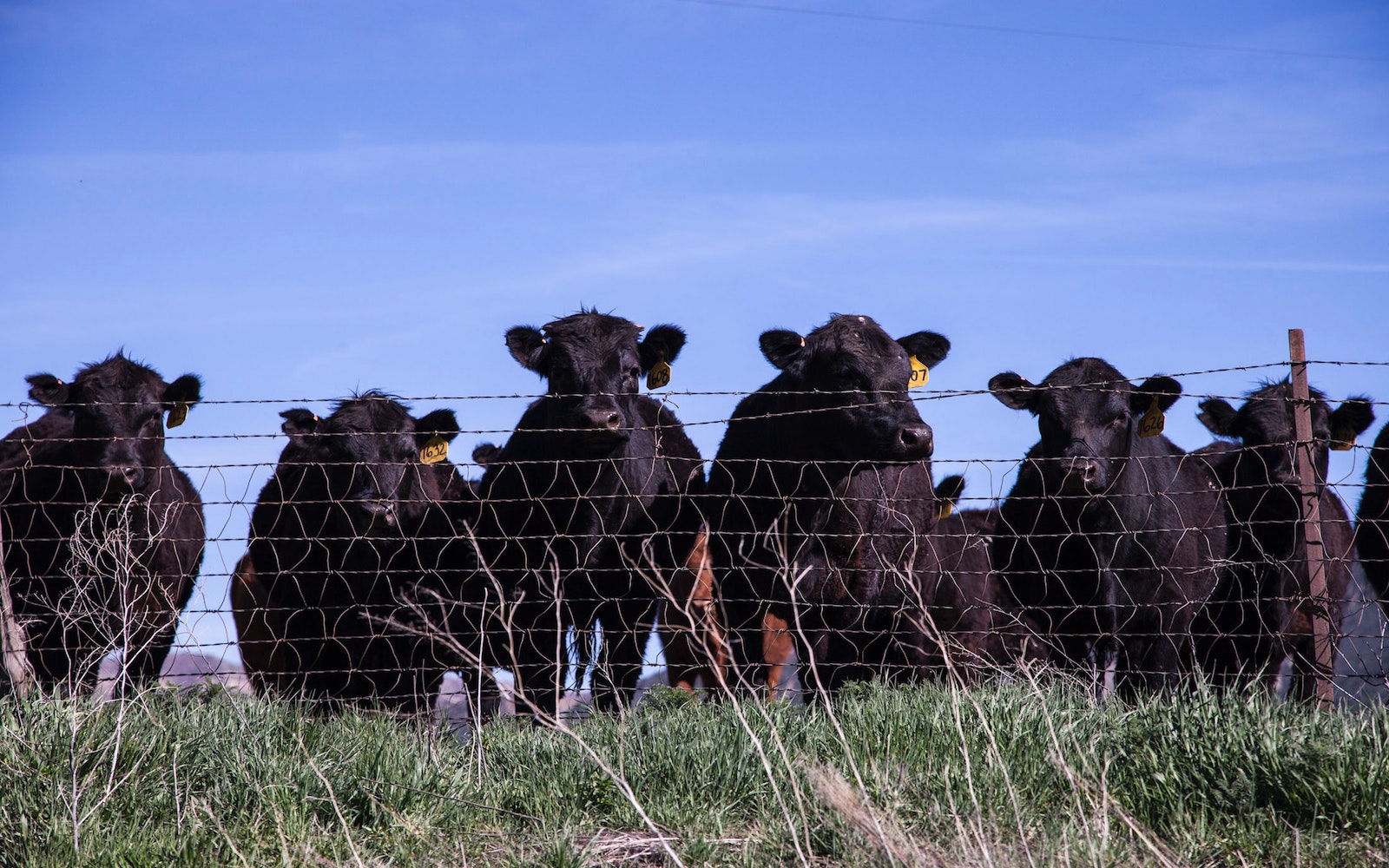 It goes without saying that the modern animal agriculture industry does not uphold standards of animal welfare in any way, shape or form, thus meaning that eating animal products is synonymous with supporting a cycle of cruelty and suffering. But this issue is far more than just a moral one.

As top scientists have established, the practice of farming animals is devastatingly destructive to the environment. With the industry now producing more greenhouse gas emissions than the entirety of the transportation sector, animal agriculture is indisputably one of the largest drivers of climate change. In fact, the UN Environment Program recently declared meat “the world’s biggest problem” for this exact reason.

Fortunately, people around the world are beginning to open their eyes and acknowledge that huge changes need to be made to reduce this industry’s colossal negative impact — quickly — if we are to have any chance of a sustainable future on planet Earth.

Compelled to share the stories of those who are working hard to create a society in which mass animal slaughter is a thing of the past, social scientist and animal activist Jacy Reese set out to write a book detailing how and why an animal-free food system is closer than we may think. Entitled “The End of Animal Farming,” the novel is set to hit the shelves of major retailers on November 6, 2018.

In his hopeful book, Reese writes about everyone from scientists working to develop humane, live animal-free “clean meat,” to activists using facts to influence policy and public behavior, entrepreneurs founding plant-based food companies, and future-minded consumers altering their food choices for the sake of a better tomorrow.

In addition to summarizing the many ways in which people are already leading our society to ditch conventional meat and dairy production, Reese outlines steps that everyone can take to help fix our deeply broken food system and aid in limiting the effects of climate change. Further, he calls on readers to join the sustainable, humane plant-based movement in order to help solve one of the most pressing issues of our time.

Check out Jacy’s TED talk on The End of Animal Farming Below:

Even before writing “The End of Animal Farming,” Reese had already dedicated himself to the important cause of dismantling the animal agriculture industry. As the research director of Sentience Institute, a non-profit think tank researching how social movements succeed in expanding humanity’s moral circle using the perspective of effective altruism, Reese has long been an advocate for animals and people everywhere.

If you’d like to learn more about Reese’s highly realistic vision for a future in which slaughterhouses are obsolete, check out his episode of the Eat For The Planet with Nil Zacharias podcast! And if you’d like to pre-order his book before it’s available in stores, you can do so here.

While you’re at it, don’t forget to check out the Eat For The Planet campaign to find out more about the eye-opening impacts of consuming animals and how we can all make a huge positive impact by eating plants instead!