The City of Edinburgh Council has endorsed the Plant Based Treaty, therefore, becoming the first Scottish city and first capital in Europe to join the initiative.

The Plant-Based Treaty is an initiative aimed at encouraging leaders to move societies away from animal products and toward plant-based diets. The treaty tackles food-related emissions from animal agriculture and attributed deforestation. The treaty has already been backed by 20 municipal governments worldwide, including Los Angeles and Haywards Heath.

The treaty was first introduced to the Haywards Heath council by Green Councillor Steve Burgess in March 2022. Councilors unanimously voted to produce an impact assessment on the implications of endorsing the Plant-Based Treaty.

Burgess said, “Edinburgh council itself now also has a fantastic opportunity to encourage far more plant-based eating and I look forward to the forthcoming council report on how we can do that. By declaring our endorsement, we are acknowledging that food systems are a main driver of the climate emergency and that a shift towards plant-based diets can go a huge way in reducing greenhouse gas emissions. Plant-rich diets are also a ‘win-win-win’ for society: they have a lower environmental impact, significant health benefits, and reduce animal welfare impacts.”

The impact assessment report was presented at the Policy and Sustainability Committee on 17 January 2023. The report states that “diets high in plant protein and low in meat and dairy make for lower greenhouse gas emissions, and that consequently, shifting consumption towards plant-based diets has a major mitigation potential.”

“Overall, the science is clear, meat and dairy consumption must reduce to achieve climate targets.”

The report found that food and diet account for 23 percent of Edinburgh’s consumption-based footprint with 12 percent of these emissions from meat consumption.

“A shift to plant-based diets would therefore significantly reduce the city’s consumption-based emissions,” the report stated.

The amendment passed with 12 votes to 5. Now, campaigners are calling on other towns and cities to follow Edinburgh’s lead and help create a healthier world for both people and the planet.

Nicola Harris, communications director at Plant Based Treaty said, “Edinburgh has lived up to its reputation as a global climate leader by acknowledging the critical need to reduce greenhouse gas emissions from the food system to achieve our climate targets. Promoting plant-based food across Edinburgh will help residents make informed choices that are better for the planet, personal health, and animal protection.”

Sir Paul McCartney and Joaquin Phoenix backed the treaty along with the city of Buenos Aires in Argentina. To read more about the Plant-Based Treaty, check out their website.

Factory farms are extremely unsustainable and harmful to our planet. They cause mass deforestation, account for 37 percent of global methane emissions, and use 70 percent of the world’s freshwater. Even though the animals are kept in inhumanely cramped spaces, it takes quite a bit of land to grow food to feed these animals, and thus, large swaths of forest are cleared to make room for livestock feed. Furthermore, the animals’ waste may be kept in large lagoons, which not only take up space but also pollute water and air. As a result, meat and other animal products, like dairy, are extremely harmful to the environment.

Plant-based foods generally have a much smaller environmental footprint than meat. One study found that a serving size of meat is responsible for 20 times more greenhouse gas emissions and 100 times more land use than a serving of veggies. According to the study, “Producing a serving of processed red meat has the second-highest mean impact on acidification, GHG emissions, and land use and the third-highest mean impact for eutrophication.” Another report found that people who eat meat daily produce 2.8 tons of carbon dioxide annually, as opposed to 1.5 tons for vegetarians and 1.1 tons for vegans.

Choosing to eat vegan and live a vegan lifestyle does not harm animals, is better for your health, and is better for the environment! 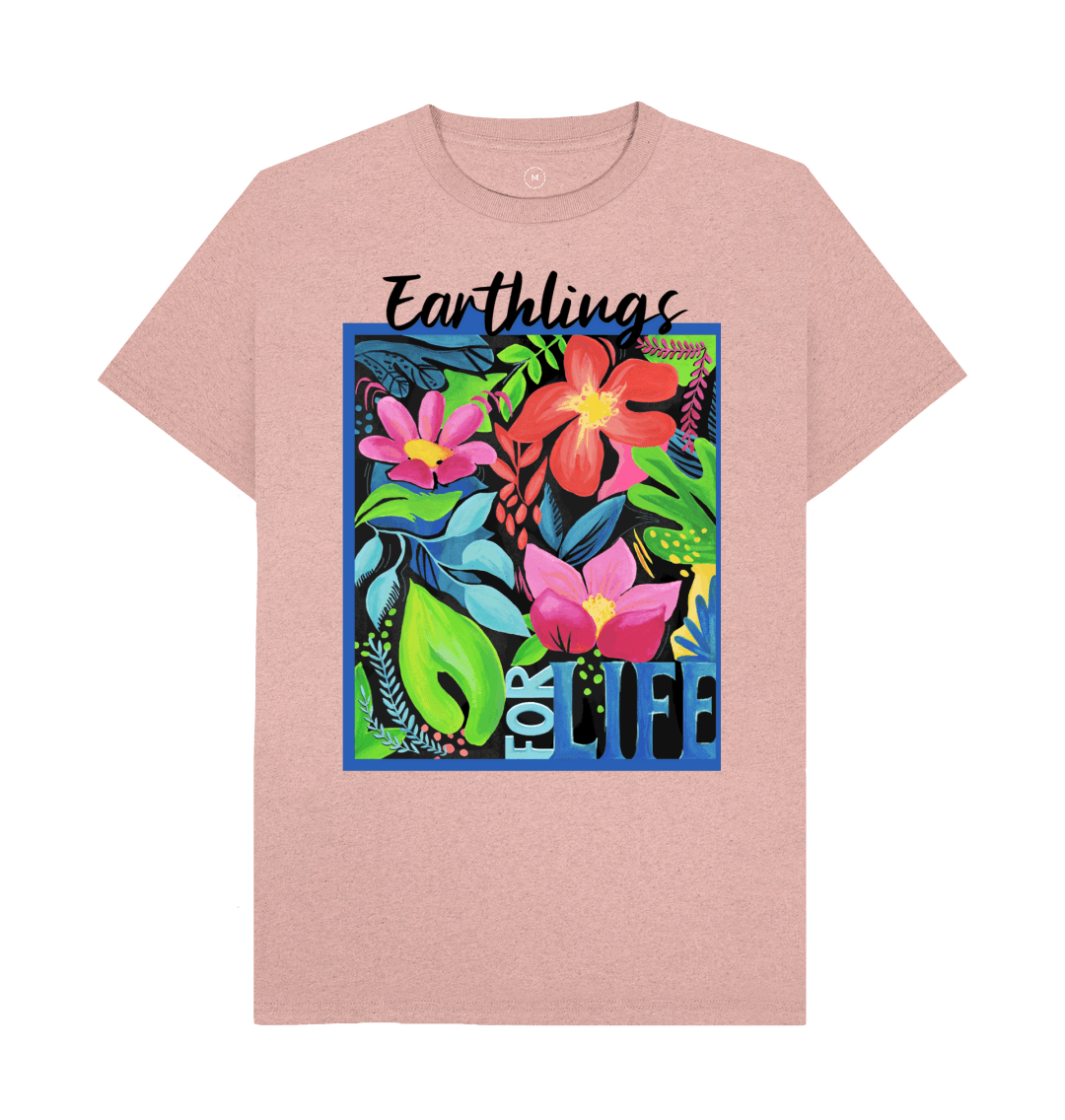