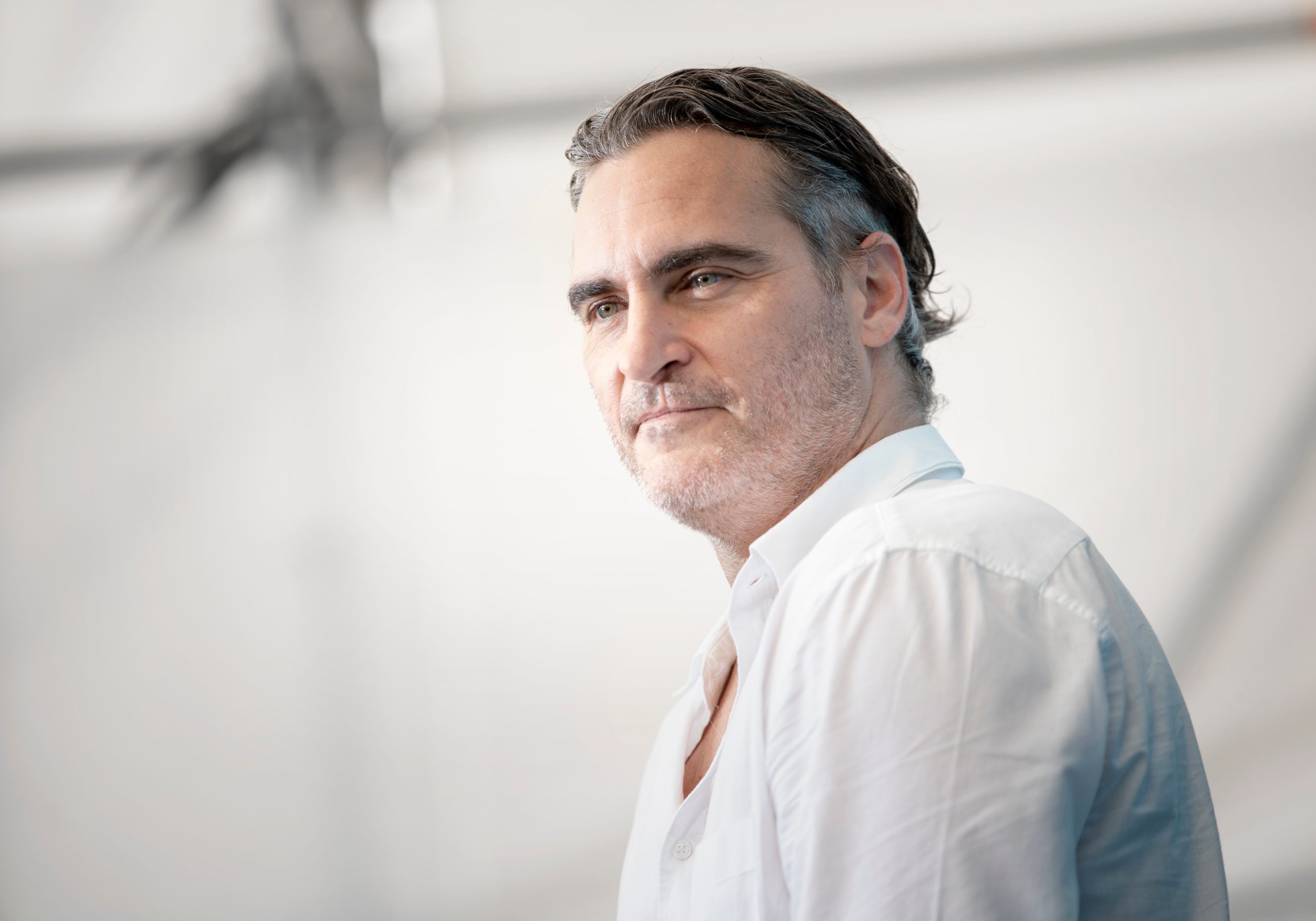 Joaquin Phoenix has joined PETA’s campaign to end speciesism and encourage the world to go vegan.

Joaquin Phoenix is no stranger to campaigns involving veganism and animal rights. He went vegan at just three years old, after seeing a fish be brutally killed in front of him and has been an outspoken activist since. He has participated in many other animal rights campaigns and also lead his own animal rights efforts. Now, he is joining PETA in its fight to end speciesism.

Speciesism is the belief that certain species are superior to others. It usually describes the idea that humans are superior to animals and thus, can exploit them. PETA goes so far as to say that speciesism aligns very closely with other forms of discrimination, such as racism and sexism.

Phoenix said, “When we look at the world through another animal’s eyes, we see that inside we’re all the same and that we all deserve to live free from suffering. I don’t want to cause pain to another living, empathetic creature. I don’t want to take its babies away from it, I don’t want to force it to be indoors and fattened up just to be slaughtered.”

Phoenix has also made it clear that he does not plan to force his son to be vegan, saying, “Well, certainly I would hope that [he is vegan], but I’m not going to impose my belief on my child. I don’t think that’s right.”

This movement will hopefully bring more awareness to the suffering of so many animals, as having a celebrity backing the campaign can bring more attention to the issue.