Watch Meat: A Threat to Our Planet, New BBC Documentary About the Environmental Impact of Meat Tonight 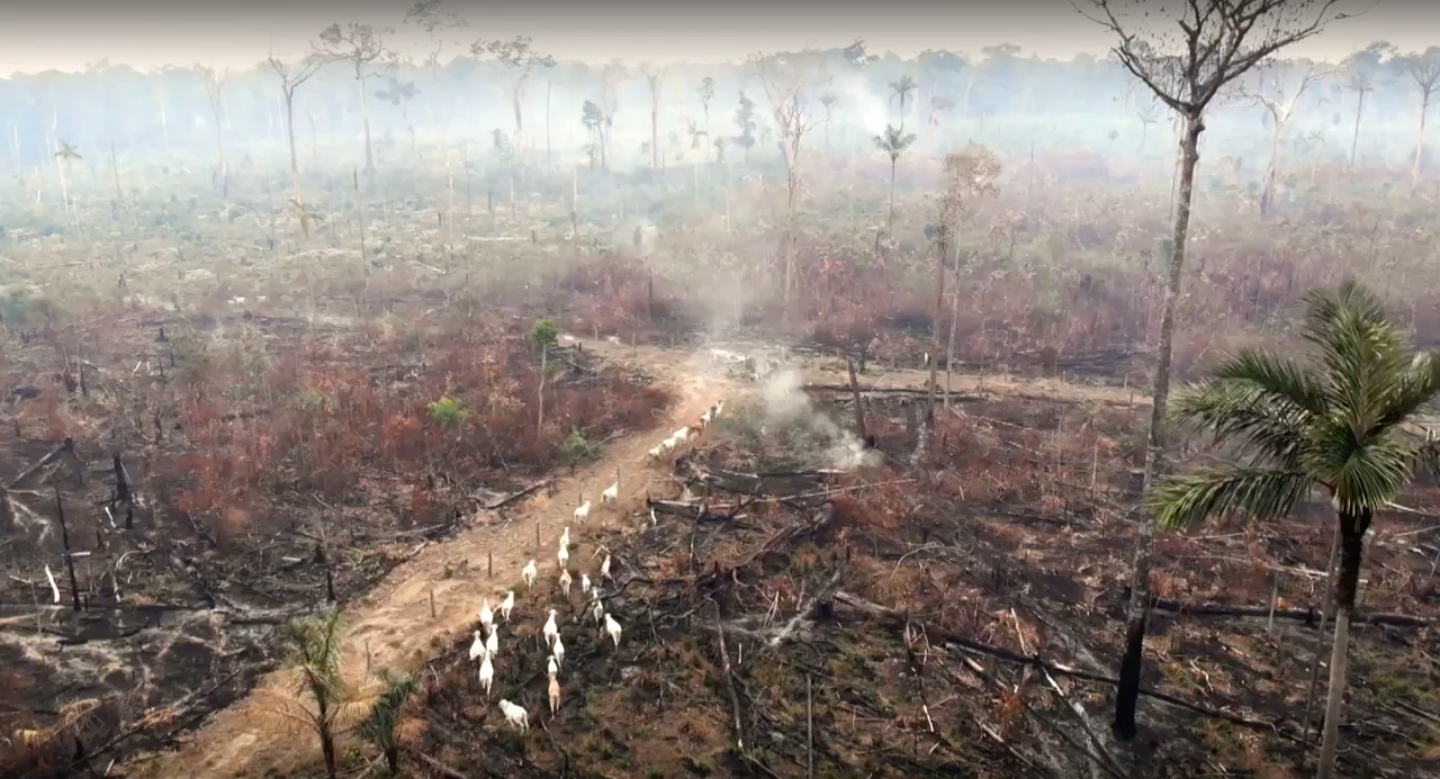 Meat: A Threat to Our Planet is a new BBC Documentary that aims to bring awareness to the environmental impacts of meat. Science and wildlife host and animal biologist Liz Bonnin, who hosted last year’s Drowning in Plastic, tells the story of meat and the planet. The documentary is scheduled to air November 25, 9PM, BBC1.

Bonnin goes through how meat is linked to deforestation in the Amazon. She also details the amount of animals that are eaten on the planet. She also investigates lab made meat and meat alternatives. Bonnin said the experience filming got her to cut out red meat altogether.

When asked what she hoped viewers would take from the BBC1 documentary, Bonnin said, “I want people to understand just how interconnected everything is and the true impact meat production has on the planet. We see wrapped portions of meat on a super-market shelf and we don’t think about what it takes to put it there. My job is to present the facts and the scientific research, after that, it’s up to each individual to decide, ‘Am I going to take responsibility for this paradise that I live on. Am I going to step up and do something differently to make sure my children and my grand-children have a future like I did?”

The BBC said of the show, “In this ground-breaking film, presenter Liz Bonnin, will embark on an ambitious and sometimes dangerous mission to discover the true impact of meat on our planet. The film will be a fascinating investigation into the global meat industry, our health, and a planet’s ecosystem on the brink of collapse.”

Shifting to a more plant-based diet and curbing meat consumption can tremendously help the planet, The United Nation recently released a report warning countries about the dangers of climate change and has urged people to eat more plant-based as a way to curb it. We highly recommend downloading the Food Monster App — with over 15,000 delicious recipes it is the largest meatless, plant-based/vegan and allergy-friendly recipe resource to help reduce your environmental footprint, save animals and get healthy! And, while you are at it, we encourage you to also learn about the environmental and health benefits of a plant-based diet.

For more Animal, Earth, Life, Vegan Food, Health, and Recipe content published daily, subscribe to the One Green Planet Newsletter! Also, don’t forget to download the Food Monster App — with over 15,000 delicious recipes it is the largest meatless, vegan and allergy-friendly recipe resource to help reduce your environmental footprint, save animals and get healthy! Lastly, being publicly-funded gives us a greater chance to continue providing you with high quality content. Please consider supporting us by donating!