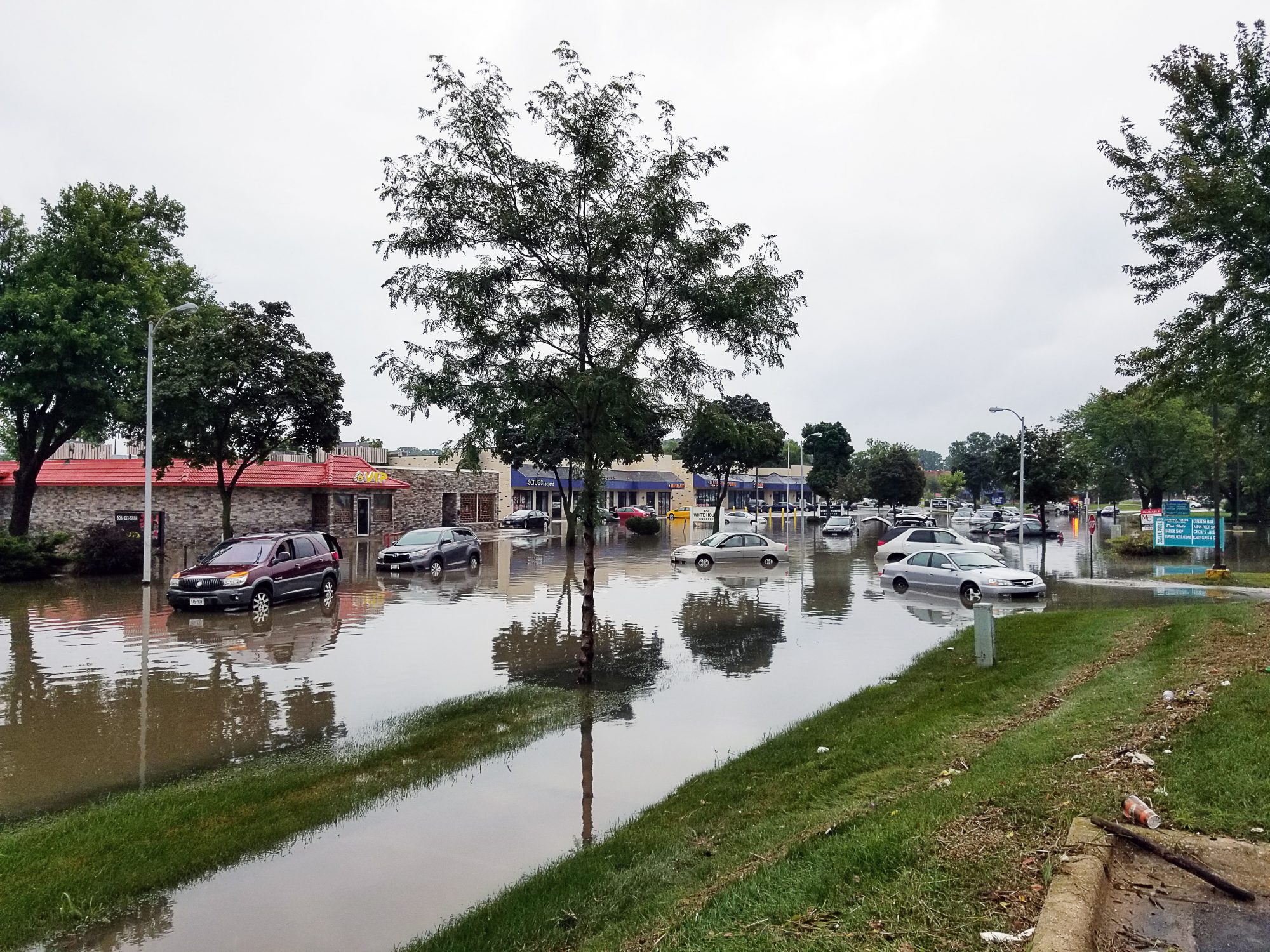 The Weather Channel is hosting a climate change special discussion for nine presidential candidates on November 7, 2019. The channel invited democratic and republican candidates to the discussion.

Candidates will talk about climate change impacts including economic security, jobs, national security, weather and terrain. Dr. Knabb said of the planned special, “It gets the conversation going in a big way. The public is going to learn a lot from this.”

2020: The Race To Save The Planet will air at 8pm ET. Dr. Rick Knabb and Meterologist Stephanie Abrams will conduct the candidate interviews.

The United Nation recently released a report warning countries about the dangers of climate change and has urged people to eat more plant-based as a way to curb it. Cities all over the world from California to Vietnam are facing climate crisis and millions of people are protesting all over the world. We highly recommend downloading the Food Monster App on iTunes — with over 15,000 delicious recipes it is the largest meatless, plant-based, vegan and allergy-friendly recipe resource to help reduce your environmental footprint, save animals and get healthy! And, while you are at it, we encourage you to also learn about the environmental and health benefits of a plant-based diet.

Read our coverage on the intersection of climate change and politics, including why climate change is a top priority for young voters, what the Green New Deal is and why we should care, have a quick look at the 2020 democratic presidential candidates’ current plans on climate change. Read about climate change and activism, including Greta Thunberg Declines Prestigious Environmental Prize and How Climate Change Could Impact These Three Iconic American Cities.