How Climate Change Could Impact These Three Iconic American Cities 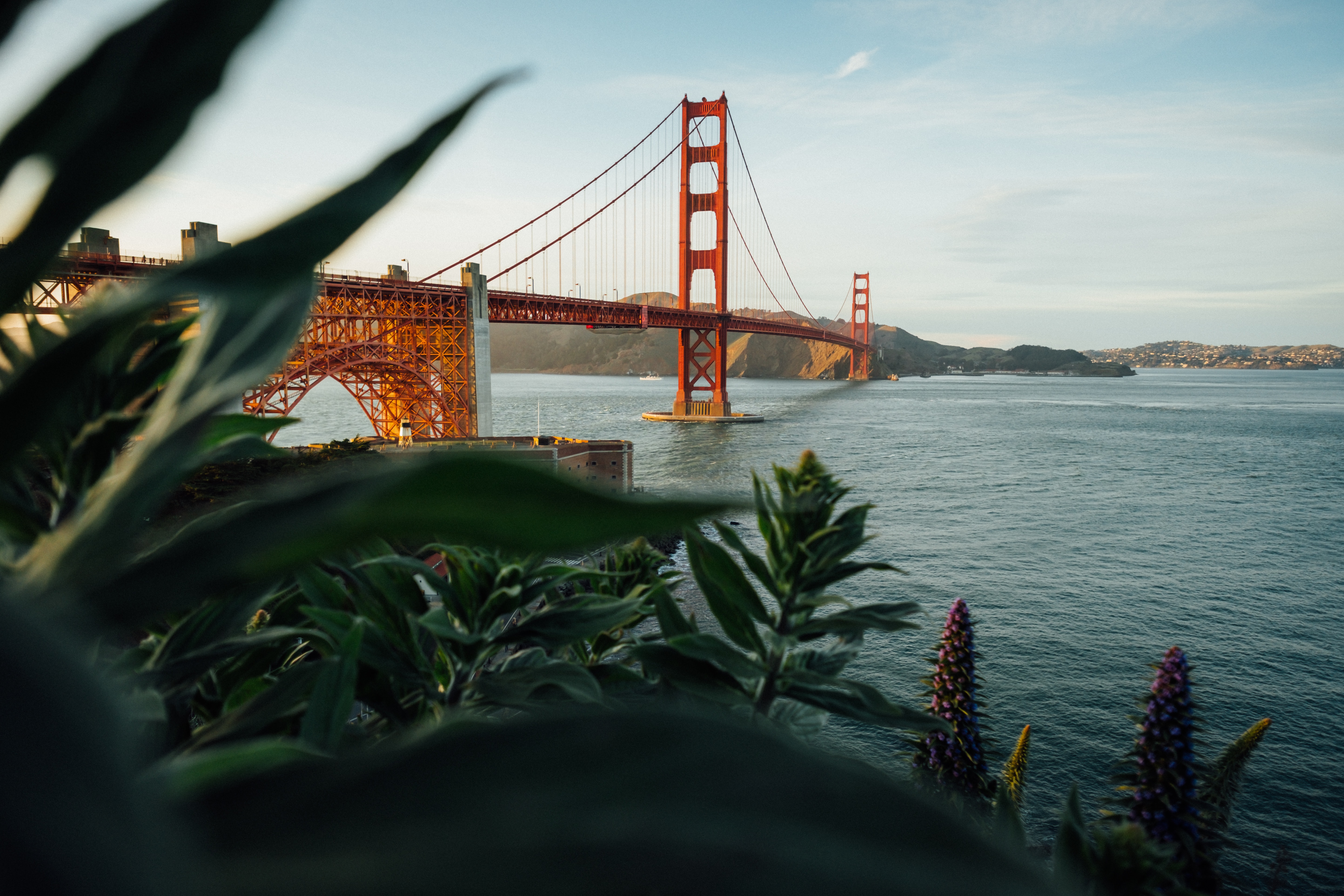 Teen Vogue partnered with Nexus Media to develop a timeline showing how three major US cities would be impacted by climate change between now and 2100. The studies looked at St. Louis, Houston and San Francisco.

Many places are already seeing the effects of climate change. A city in Italy had to evacuate because of a glacier. The Mekong Delta in Vietnam is experiencing rising water levels. The science is here and is undeniable. This joint study aims to show humans what will happen if we do not take action. The article takes humans decade by decade to show changes in the climate and how it affects surrounding city areas.

San Francisco, a coastal California town, will see extensive wildfires, drought and rising sea levels. California is already experiencing increased wildfires. Houston will see stronger hurricanes from the Gulf of Mexico and increased temperatures, up to 2 degrees by 2030. St. Louis will also see increased temperatures and will see an excess of flooding from increased rainfall. The midwestern city will also see droughts affecting its surrounding farmland, a significant food source for the state.

Read more about climate change in One Green Planet, including its affects on whales and grizzly bears.