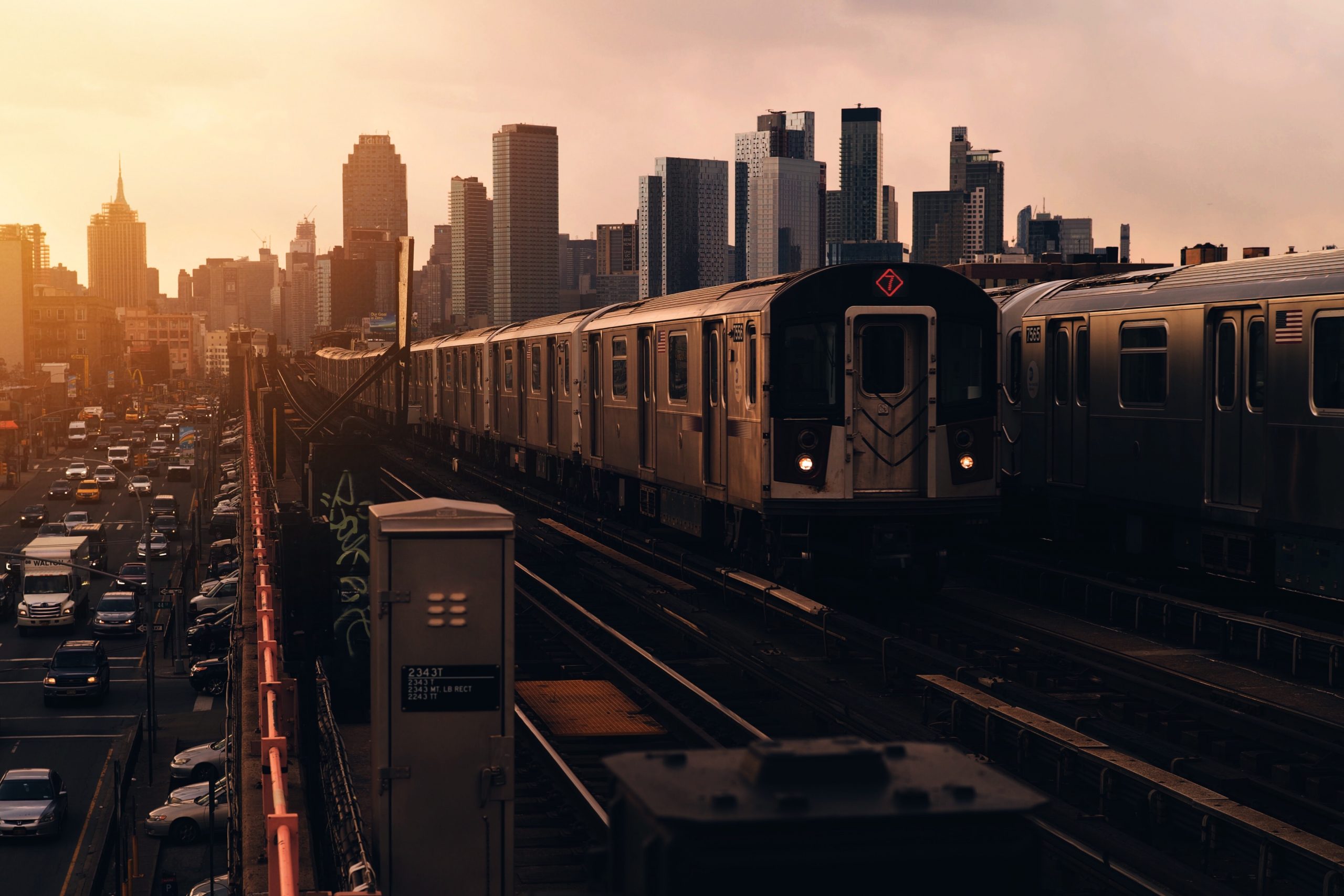 Wednesday, November 20 was just another day in the lives of thousands of NYC commuters. One subway rider went to take the G train from Broadway station and found it completely flooded. Kaye Blegvad posted a photo on Twitter with the caption, “MTA explain yourself.”

And the MTA did. The NYC Subway System explained they were doing emergency preparedness testing. In this instance, they were testing a barrier to seal off subway entrances in the event of flooding. Flooding was a significant problem for the subway after Hurricane Sandy.

The incident received multiple tweet replies, to which the NYCT Subway twitter handle responded to many about details of the project, climate change, and preparedness.

In a tweet reply to Blegvad, the NYCT Subway replied “We “test flood” the entrance for four hours to make sure it was installed correctly, which it was! We’re doing this because climate change is real.”

The subway twitter said that the MTA took climate change seriously and were working on other projects related to it, “We’re investing in capital projects around the system to prepare for the impacts of a changing climate.” This includes a large project at the Coney Island Yard to build up protections against flooding.

Hurricane Sandy caused $5 billion in damage to the transit system. In another twitter reply, the subway said, “Sandy did billions of dollars of damage (literally) so we’re not taking any chances for the next one. These devices are to prevent impacts from storm surge, not the kind of flooding we see during heavy rains. We’re also protecting thousands of sidewalk vents (literally).”

If the recent flooding in Venice is any indication, the potential flooding and storm surges from climate change should not be ignored. Read more about the effects of climate change around the world, including the IPCC report and changes already happening in Vietnam. And see how Italy is preparing for climate change.

Read our coverage on the intersection of climate change, including why climate change is a top priority for young voters, what the Green New Deal, and have a quick look at the 2020 democratic presidential candidates’ current plans on climate change and watch them discuss their views in Weather Channel’s Race to Save The Planet Forum. Cities all over the world from California to Vietnam are facing climate crisis and millions of people are protesting all over the world.