Allowing Livestock to Graze on Public Lands is a Major Problem – Why is it Still Happening? 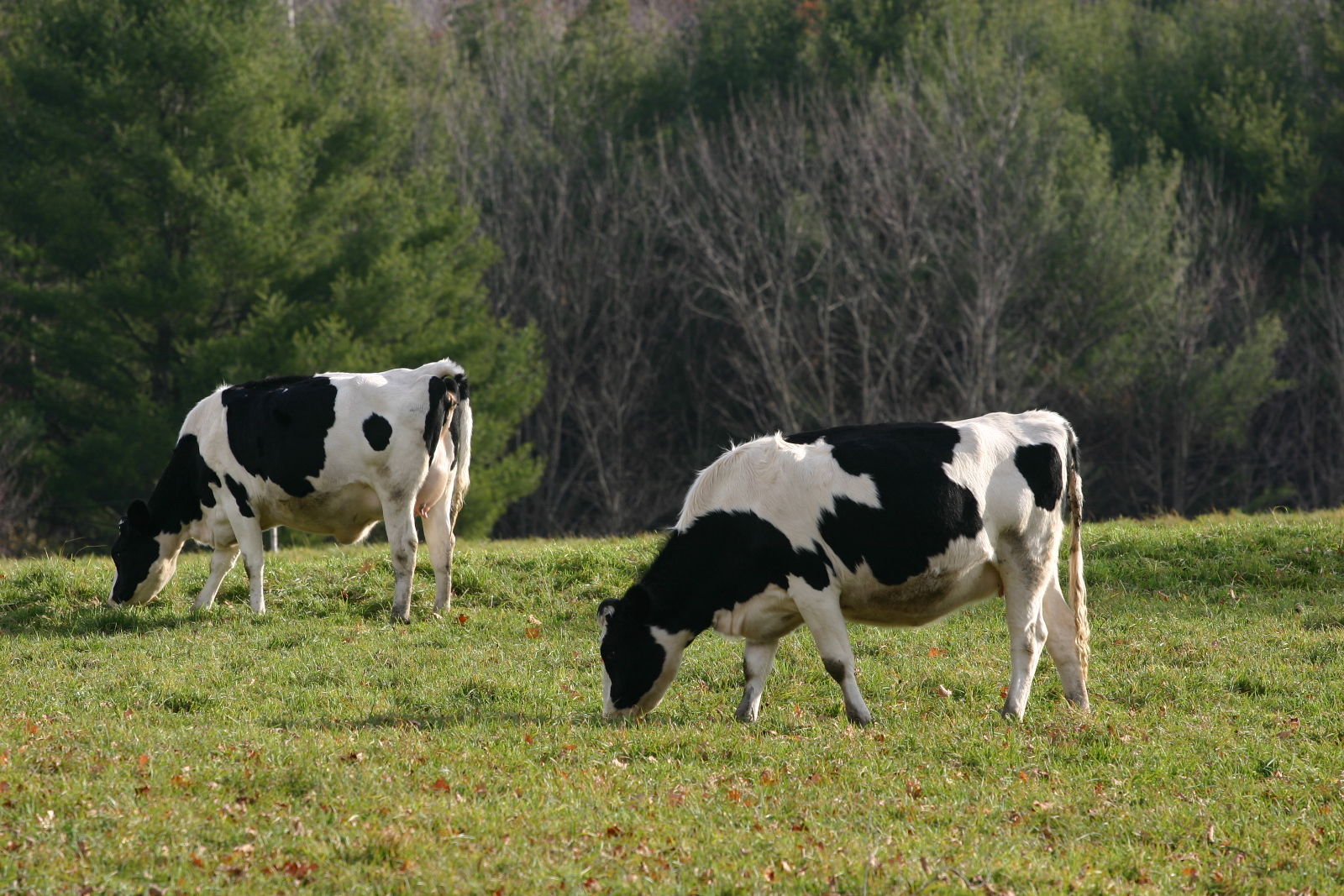 In recent years, American eating habits have begun to shift toward the inclusion of more plant-based foods, however, it cannot be denied that meat and dairy still dominate our food system. Vast amounts of meat are produced in this country, with McDonald’s alone selling approximately 75 burgers every second. The effort of meeting this level of demand for beef products requires extremely high levels of land, grain, and freshwater resources.

Approximately 78 percent of U.S. cattle are raised on factory farms, with the remaining 22 percent being raised on a combination of private and public lands across the nation. According to the Bureau of Land Management (BLM), 155 million acres of U.S. public land is used to graze livestock. A shocking analysis carried out in 2015 by the Center for Biological Diversity (CBD) revealed that the use of public lands for this purpose has cost U.S. taxpayers $1 billion over the past decade.

Randi Spivak of the CBD explained that this situation has occurred because cattle ranchers are permitted to pay very low prices for their use of this public resource.  “Livestock owners pay less to graze their animals on publically owned land in 2014 than they did in 1981. Today the monthly cost of allowing a cow and calf to graze on federal lands is about the equivalent of a can of dog food,” said Spivak.

However, the financial cost to U.S. taxpayers – grave as that is – pales in comparison to the environmental consequences of allowing cattle to graze on these lands. Here are just a few of the many ways that the use of public lands for cattle grazing is decimating U.S. ecosystems.

Wolves Are Being Targeted

The financial interests of cattle ranchers are prized above the maintenance of local ecosystems, which has led to the systematic destruction of any form of plant or animal life that may – in the ranchers’ eyes – threaten their livelihood. Native carnivorous animals such as wolves have long been targeted by government agencies. In 2013, for example, the state of Montana sold hunters 6,000 licenses to kill wolves. Each license permitted the hunter to kill five wolves – despite the fact that the entire wolf population of Montana numbered just over 600 individuals! Last year, the state of Washington planned to exterminate an entire pack of wild wolves after some of the wolves attempted to hunt local cattle.

American gray wolves were once very close to extinction before being listed as a protected species under the U.S. Endangered Species Act (ESA) in 1973. Since then, their numbers have grown to just over 5,000 individuals in the lower 48 states. As apex predators, these animals play a vital role in balancing their native ecosystems by keeping the population of herbivores down to a manageable level and allowing the ecosystem’s plant life to thrive. When they are removed from an area, the overall health of that environment quickly begins to decline. In 2011, gray wolves were stripped of their protected status under the ESA. Since then, fears have grown that wolves could once again be reduced to a near-extinct state … and the ecosystems that they inhabit will suffer as a result.

Wild Horses are Losing Their Homes

The government has enacted a similar policy with wild horses, who are commonly regarded by cattle ranchers as competing with their livestock for grassland on which to graze. Wild horse advocacy group American Wild Horse Preservation (AWHP) has found that the population of private livestock outnumbers the population of wild horses by a ratio of fifty to one. However, this has not stopped the BLM from rounding up wild horses in cruel helicopter-driven chases. These roundups have been condemned by animal protection groups across the country.

Laura Leigh of Wild Horse Education has spent a great deal of time observing exactly what occurs during the roundups, and she said, “It’s my observation that the government continually violates the provision of the act that requires humane handling of these animals. … I’ve seen broken legs. I’ve seen legs ripped by barbed wire. I’ve seen horses kicked in the head. I’ve seen animals dragged by the neck with a rope. I’ve seen a helicopter hit horses.” Sadly, horses who are rounded up in this way frequently end up being auctioned off, many for their meat.

These cruel roundups are justified on the grounds that wild horse populations could spiral out of control if they were not done. However, as AWHP director Suzanne Roy has explained, “The reality is that there are a small number of wild horses out there, fewer than 32,000, and there are millions of cattle and sheep. We don’t have an overpopulation of horses. We have an overpopulation of livestock on our public lands.”

Vulnerable Native Plants and Small Animals are Being Threatened

Large herds of cattle have the ability to compact soil with their hooves, break down riverbanks, and deplete native vegetation. This is especially serious, given that most public lands in the U.S. are not naturally adapted to pasture use. They are riparian areas where woodlands sit alongside natural watersheds or non-irrigated rangelands composed of shrubs, herbs and native grasses.

In 2014, the CBD undertook a detailed analysis of the negative impacts that cattle grazing had exerted on wild plants and animals in the East Bay area in California. They discovered that cattle-grazing had a significant effect on the water quality in the East Bay area, increasing levels of certain nutrients, bacteria, and protozoa. Water temperature changed, sediment load increased, and oxygen levels often decreased. Increases in algae were also observed, which helped to deprive the water of still more oxygen. As a result, instream higher plants and streambank declined.

In the report, CBD outlined the grave consequences this has for one species know as the Californian red-legged frog. “Sedimentation of creeks due to the erosional impacts of grazing … and trampling of undercut stream banks eliminates the deep pools and other cover habitat needed by frogs,” it explained. In these conditions, the frogs’ eggs are often smothered by increased amounts of sediment, while the deep pools that they would normally use as their natural habitats are quickly filled in. Other species who have become endangered due to cattle grazing on public lands include the steelhead trout, Alameda whipsnake, California tiger salamander, and California horned and legless lizards.

The truth of the matter is that the government seems to value the profits of cattle farmers far more than they value the urgency of protecting our wildlife and water for future generations. Reducing the U.S. demand for animal products is the single most effective way of reducing the negative impacts that cattle grazing has had on our public lands.

Sadly, throughout the world, deforestation and habitat loss driven by the meat and dairy industries’ high demand for land and freshwater resources has been one of the major causes of the sixth mass species extinction event currently unfolding on our planet. Earth has lost 58 percent of its wildlife in the last forty years alone … and unless we humans manage to make a positive change, things will improve.

As the leading organization at the forefront of the conscious consumerism movement, it is One Green Planet’s view that our food choices have the power to heal our broken food system, give species a fighting chance for survival, and pave the way for a truly sustainable future. By choosing to eat more plant-based foods, you can drastically cut your carbon footprint, save precious water supplies and help ensure that wildlife and plants on our public lands are allowed to thrive.