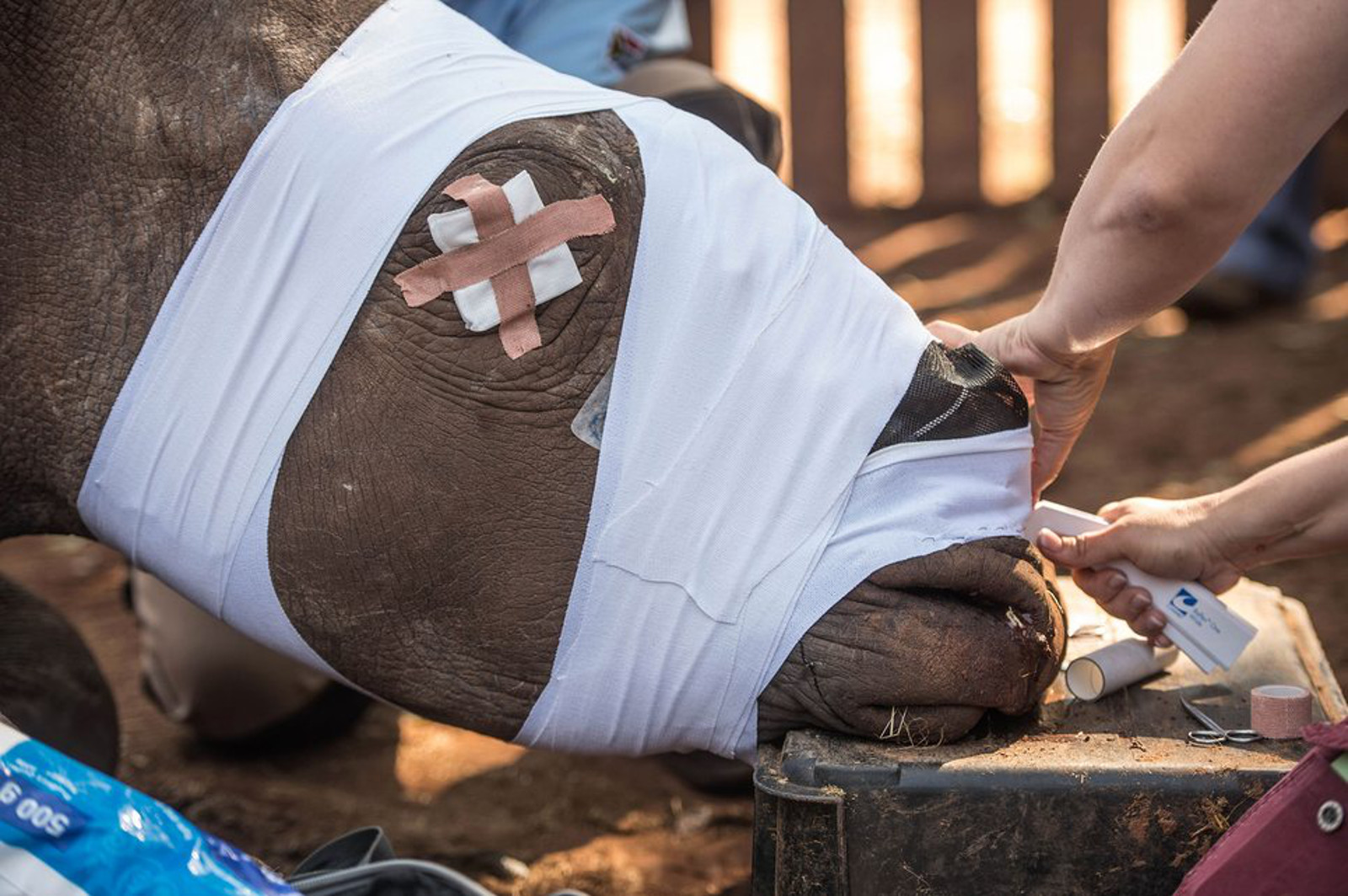 Rhinos are truly incredible creatures. They are one of the largest herbivores on the planet, with a vital role to play in regulating their native ecosystems. Apex predators like wolves and big cats are normally associated with the term “keystone species,” as they help keep populations of smaller herbivores down to a sustainable number, without being subject to predation themselves, thereby allowing vegetation to thrive. However, due to their enormous size, rhinos are not subject to predation either. Scientists believe that, just as the removal of wolves and other keystone predators can have a devastating impact on other animals and plants in their habitats, the disappearance of rhinos could create the same effect.

Rhinos are “master architects” within their habitats, helping to shape and maintain the environment surrounding them. White rhinos, for example, create special “grazing patches” that allow other animals to thrive in the low-brush conditions of the African savannah. Paleoecologist Jacquelyn Gill has explained, “In many grassland and savanna systems, grazers increase biodiversity, by selectively eating certain kinds of plants over others. There is a lot of research that suggests that (grazers are) really important for maintaining diversity, as well as the coexistence of trees and grasses, by creating a shifting patch mosaic on the landscape.”

Tragically, however, the vital function these animals serve is under severe threat. Rhinos are being driven to extinction due to an erroneous belief that their horns (composed of keratin, the same protein that makes up human hair and nails) contain medicinal properties. On average, three rhinos are killed for their horns every day. The Javan rhinoceros was declared extinct in 2011, while the Western Black rhinoceros suffered the same fate in 2013. The Sumatran and Black Rhino subspecies are currently categorized as “critically endangered” by the International Union for the Conservation of Nature (IUCN). Nola – one of only four Northern White Rhinos in the world – passed away last November, and given the fact that none of the remaining three are able to reproduce naturally, the outlook for this subspecies is also looking extremely bleak.

While much of the news surrounding rhinos can be depressing, there are many people out there who care deeply about these animals, and will do whatever is necessary to protect them. A photograph published by The Guardian shows a group of veterinarians in South Africa applying bandages to a de-horned rhino, who was left to die after being poached on a ranch near Bela Bela, north of Johannesburg.

The tenderness of the people in this picture, who are fighting to nurse this injured rhino back to health, cannot fail to touch the heart of any animal lover. 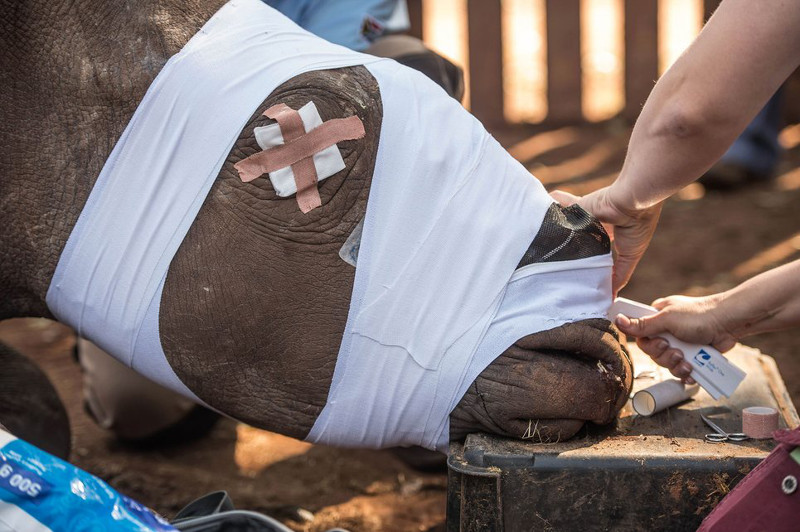 The park rangers, wildlife reserve workers, and veterinarians who constantly battle the scourge of poaching are true heroes. Many of them lose their own lives in the struggle to protect rhinos and other endangered animals. The most important things we can do to help them are to raise awareness about the illegal wildlife trade and take a stand against this brutal industry.

So, How Can You Help Protect Rhinos?

You can take a stand against the disappearance of our planet’s rhinos by getting involved with World Rhino Day (set to occur on September 22) or the Global March for Elephants and Rhinos, which will take place in a number of cities around the world on September 24. Supporting the work of these conservation organizations is another great way to help ensure this species’ survival.

More information about rhinos’ plight, and how you can make a difference, is available in the articles below.