What Can we Learn From Africa’s Last Three Northern White Rhinos? 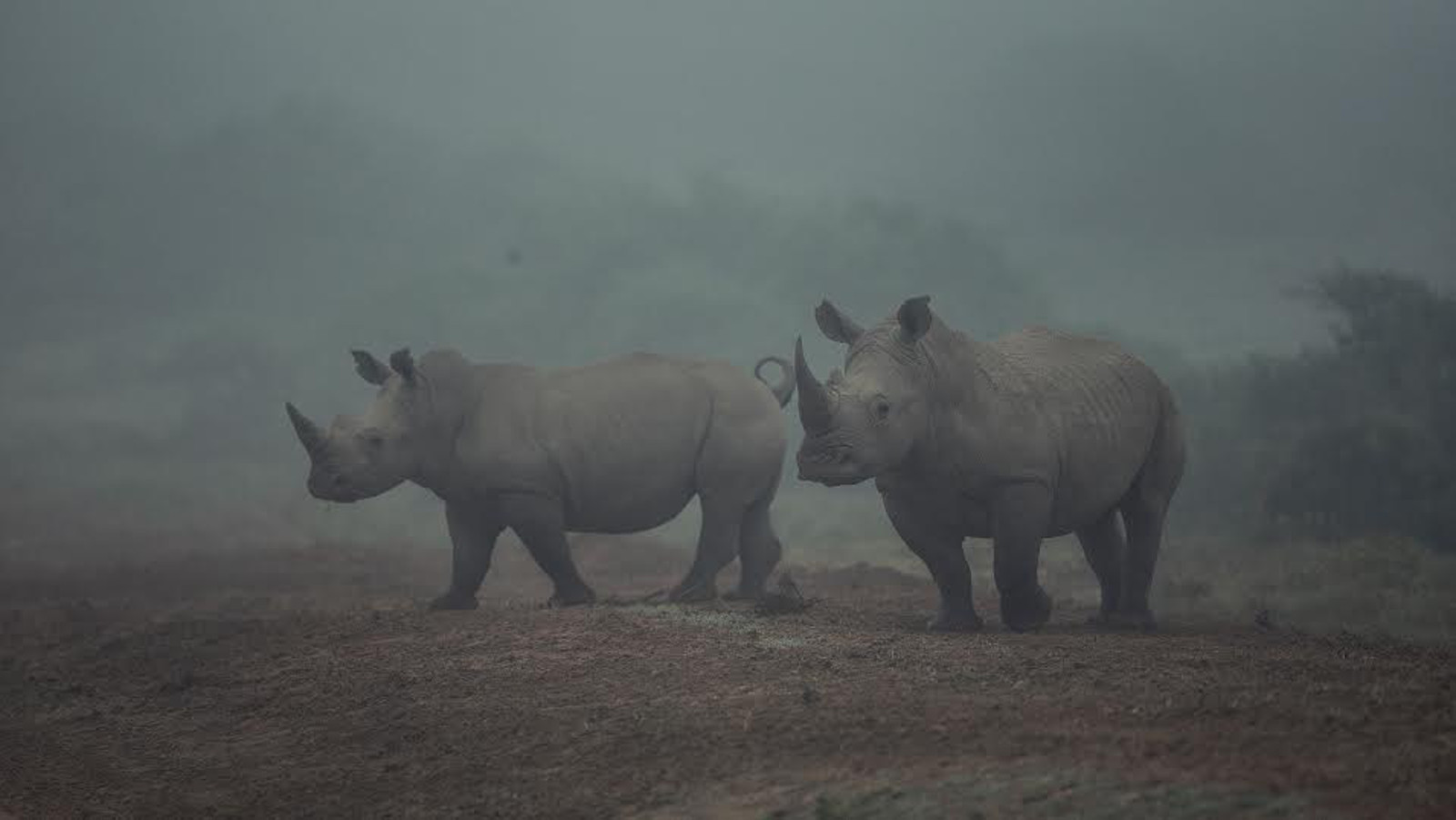 It is an undeniable fact that the world’s remaining five species of rhinoceros, once widespread across continents, are seriously threatened. Three of the five species are classified as critically endangered. Africa’s black rhinos number fewer than 5,000. Indonesia’s Sumatran and Javan rhinos number fewer than 100 and around 50 respectively. In India and Nepal, approximately 3,500 one-horned rhinos cling to existence in a few populations.

Only Africa’s southern white rhinos, which number around 20,000 across eight countries in southern and eastern Africa, have comparatively robust numbers. However, they are also coming under enormous pressure as poachers target them for their horn, worth a small fortune in illegal Asian markets. Almost 2,400 black and white rhinos have been killed for their horns in South Africa alone in the past two years, and the carnage continues.

There are in fact two subspecies of white rhinos – southern and northern. Shockingly, just three of the latter remain in the world. They live in a conservancy in Kenya which is not even part of their former range. Their number was reduced by a quarter with the death last year of a female named Nola at the age of 41. The three who remain (two females and one male) are protected day-and-night by armed guards. They are considered too old to breed.

Plans are being hatched to revive northern white rhinos, using southern white females as surrogate mothers for calves produced from eggs fertilized in a laboratory. These efforts are laudable, but with so few individuals left the delicate and uncertain process will take many years, and the chances of producing viable self-sustaining populations are slim.

What Can We Learn From this Dying Species?

What is absolutely essential is that we learn from the tragic demise of the northern white rhino. If we fail to protect remaining rhino populations, Javan and Sumatran rhinos could be the next to go, and it won’t be long before one-horned, black, and southern white rhinos follow. That terrible scenario would mean the end for an animal that has been around, in one form or another, for literally millions of years.

We know the rhino is in trouble – we have known for years – how shameful if we allow it to happen; if we do nothing to reverse this despicable downward trend.

The Demand for Rhino Horn is Driving Them to Extinction

We know that demand for rhino horn in Asia is behind the rhino’s demise. Formerly the reserve of the very rich, increasing wealth among Asia’s burgeoning middle classes has brought a raft of new  consumers to the market. Rhino horn was originally used in traditional medicine but is now increasingly sought as an aphrodisiac, recreational “drug,” high-status gift, and investment opportunity. Rumors originating in Vietnam that rhino horn might be a cure for cancer have fuelled the trade and pushed prices sky high: reports suggest that the product sells for as much as $100,000 per kilogram in illegal markets in Vietnam and China, making it more valuable, gram for gram, than gold or cocaine.

Ironically, rhino horn is largely made up of keratin, the same substance that’s in your fingernails and hair. You have as much chance of curing rheumatism or cancer by chewing your nails. Sadly, the criminal networks that control the rhino horn trade do not care – they just see a product from which they can make considerable profits. The rarer the rhinos, the higher the price, the more profit they make.

What is Being Done to Save the Rhino?

Admirable efforts to protect rhinos from poachers have been put in place over recent years. Rangers on the front lines try to tackle the poachers, themselves often drawn from poor African villages with the lure of a big payday before the poachers can kill the rhinos. People on both sides frequently get killed in the process. Wildlife authorities deploy drones and other tracking devices to try to stay one step ahead of the increasingly well-equipped and armed criminal networks. Private ranch owners in South Africa pay security companies to protect their rhinos; some even dehorn their rhinos or introduce poison into their horns to try to deter the poachers. These kinds of measures are hugely important, yet still the rhinos are dying.

If we are going to secure a future for rhinos, we need to deal with the demand. Governments and non-governmental organizations must communicate with consumers – and potential consumers – and influence their behavior, dissuading the purchase. Rhino horn is not medicine, nor is it a sign of virility or wealth. Rhino horns belong to rhinos, just as elephant teeth belong to elephants, and pangolin scales belong to pangolins. All trade in rhino horn must remain illegal, both internationally and domestically, and everyone can play a part in making rhino horn, and many other wildlife products, taboo.

Demand reduction programs for rhino horn are under way in a number of countries. Along with protection for the remaining rhinos, they represent the only real hope for the future of these magnificent animals. These programs must be instigated, evaluated, enhanced and expanded, as a matter of urgency.

We must learn from the near-demise of northern white rhinos, and never let this happen again.