Eco-Friendly Palm Oil is a Lie 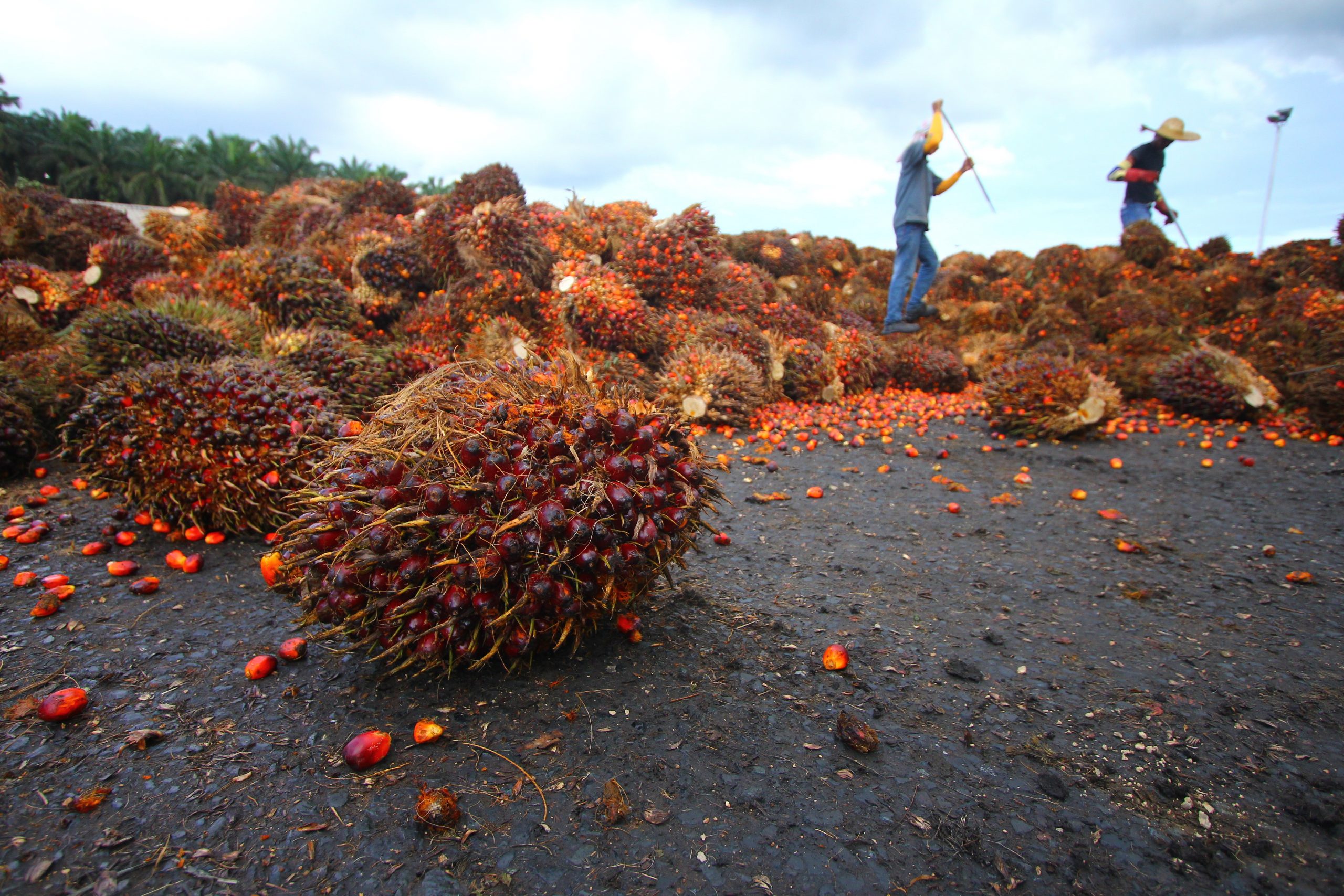 Greenpeace International has found that Unilever, Mondelez, Nestle, and Procter & Gamble (P&G) have been purchasing palm oil from producers linked to the fires in Indonesia. Fires over the summer in the country were linked to increased demand for palm oil.

Unilever, Mondelez, and Nestle are members of the Roundtable on Sustainable Palm Oil (RSPO). According to the organization’s website, they are stakeholders for the palm oil industry and have developed environmental and social standards for palm oil. Greenpeace found that 10,000 fires hotspots in palm oil producer groups that supplied Unilever, Mondelēz, Nestlé, and P&G.

The non-profit’s new report, Burning down the house, shows how these brands continue to purchase and use palm oil blamed for the fires in Indonesia. They also called out palm oil traders including Musim Mas, Wilmar, GAR, and Cargill. According to the report, 75% of the fires in the first 9 months of 2019 were in RSPO member-controlled operations

Senior forest campaigner at Greenpeace Indonesia explained the disparity, “Big brands and traders have created a facade of sustainability. But the reality is that they source from the very worst offenders across the board. The companies responsible should be held accountable.” The RSPO denies these reports.

Palm oil harvest and processing are extremely taxing to local communities and the environment. Acres of tropical forests are burned each year to produce palm oil for corporations. Burning forests cause extreme amounts of pollution, in addition to destroying habitats for tigers, elephants and orangutans. The palm oil industry has also been found guilty of various human rights abuses, including using child labor, ransacking villages, and destroying homes to make room for palm oil plantations. Palm oil-driven deforestation, releases thousands of tons of carbon dioxide into the atmosphere, threatens Earth’s biodiversity, and pushes animals closer and closer to extinction.

Palm oil is cheap and has become a versatile commodity for many industries. The oil is used in makeup, soaps, detergents, biscuits, bread, ice cream, and chocolate. It’s ubiquity and low price is causing irreparable damage to the planet.

Want to learn more about palm oil and how to avoid it? Sign this petition and check out these One Green Planet resources:

Sign this petition to Tell Nestle, Ferrero, and Unilever to Stop killing Orangutans for Palm Oil!