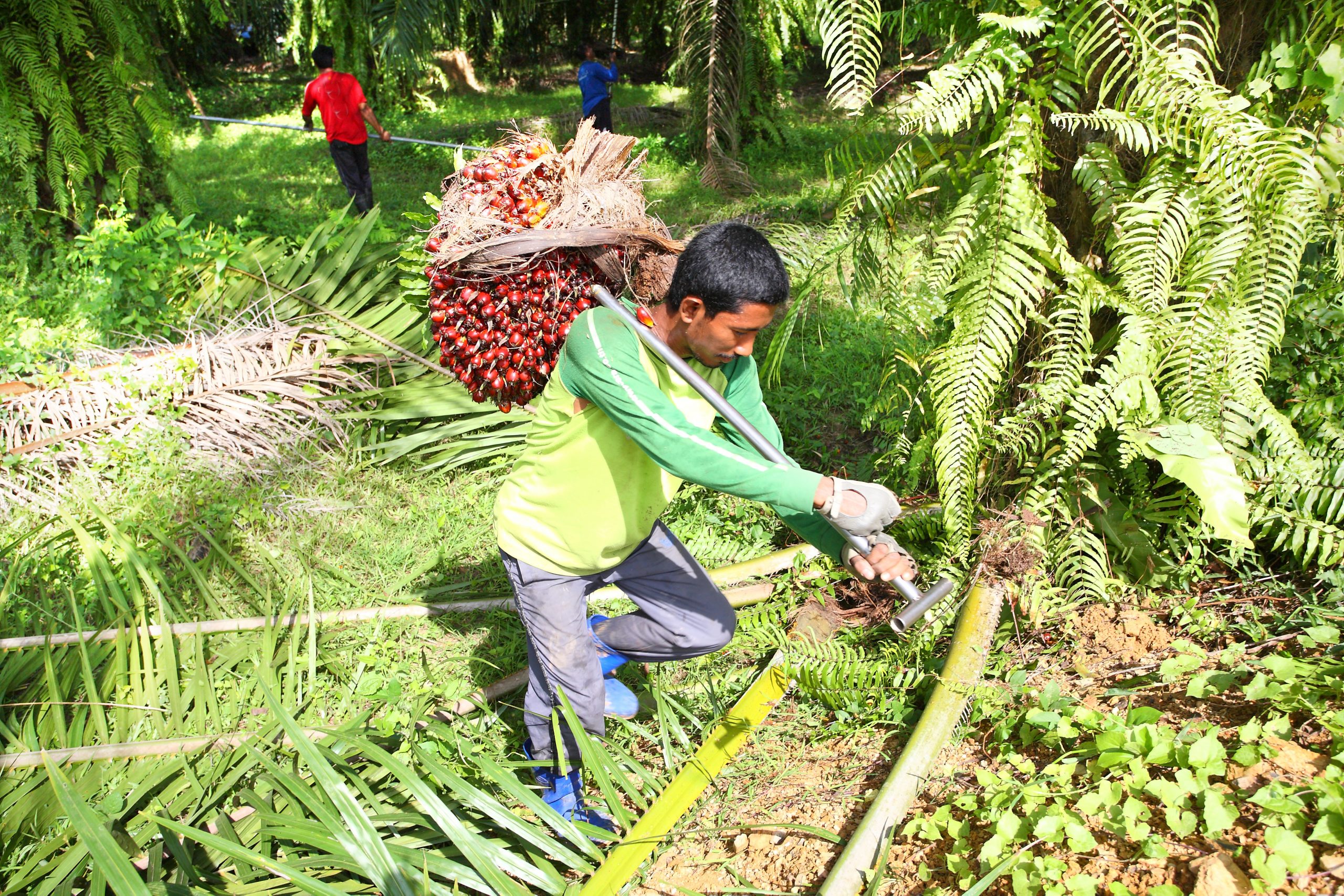 Some of the world’s top food and cosmetics brands have been linked to widespread palm oil labor abuses in Malaysia and Indonesia, according to a new Associated Press investigation.

The investigation found an invisible workforce consisting of millions of laborers from some of the poorest parts of Asia working under terrible conditions to produce palm oil. Many workers face serious forms of exploitation including child labor, outright slavery, and allegations of rape.

Through interviews with over 130 current and former employees and more than 100 rights activists, campaigners, clergy members, government officials, and academics, the AP reporters found a multitude of complaints – cases of abuse and harassment, sexual assault, and threats of deportation – and evidence corroborating the workers’ claims.

According to the Associated Press analysis, Malaysia and Indonesia produce about 85% of the world’s estimated $65 billion palm oil supply, a product found in roughly half the products on supermarket shelves and in most cosmetic brands. Palm oil is also found in paints, plywood, pesticides, pills, animal feed, biofuels, and even hand sanitizer.

The devastating effects of palm oil on the environment and the animals like orangutans have been widely documented for years.

Still, giant Western financial institutions including Deutsche Bank, BNY Mellon, Citigroup, HSBC, and the Vanguard Group have been linked to the lucrative palm oil trade according to the investigation. Since 1999, the U.S. alone has seen a 900 percent spike in demand for the product.

Some banks invest directly and others use third parties like Malaysia-based Maybank to provide capital to growers and even processes the plantations’ payrolls according to the AP.

“This has been the industry’s hidden secret for decades,”  Gemma Tillack of the U.S.-based Rainforest Action Network, told the AP. “The buck stops with the banks. It is their funding that makes this system of exploitation possible.”

While some companies have pledged to stop sourcing from palm oil companies linked to deforestation, the “tangled network of third-party suppliers” prevents products from being truly free of palm oil as reported by the AP. Disguised under 200 scientific names, it is extremely difficult, for brands and consumers, to know if products contain palm oil.

Read the full investigation from the Associated Press.

Sign this petition to tell large companies to stop using palm oil in their products!

Here are some helpful resources for avoiding the palm oil industry: