Bryan Adams Plants a Tree For Every Fan That Attends his Show! 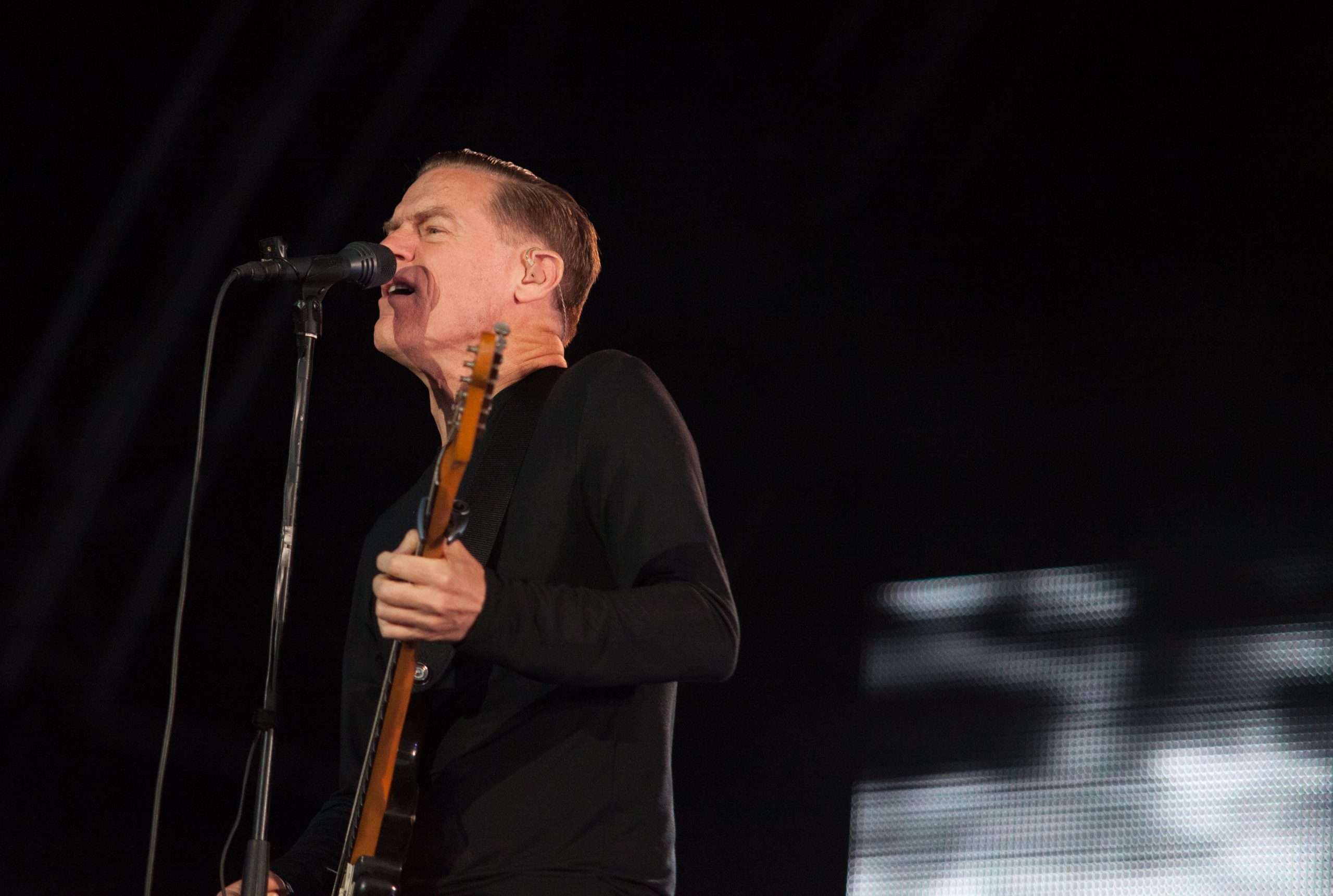 Another musical environmentalist joining the ranks. Bryan Adams announced that he would plant a tree for each fan that attends his tour, according to the Mirror. The singer is partnering with the publication’s MillionMirrorTrees campaign to help deforestation.

Adams is currently on his tour and is reportedly trying to make it as green as possible. The singer doesn’t allow plastic water bottles and focused on plant-based catering in his backstage dressing room.

On his Shine A Light Tour, DHL will plant a tree for each ticket sold. In the backing of the MillionMirrorTrees project to stop deforestation, Adams told the Mirror, “Early on I adopted recycling, solar panels and water filters instead of plastic bottles at home. We’ve adopted the same principles on tour.” Adams said he hopes the tour plants upwards of a million trees and hopes to continue to planting crusade next year.

Adams is one of of many musical acts concerned about the environment. Coldplay recently announced they would not tour due to environmental concerns. Singer Billie Eilish is working with her ticketing group for eco-friendly measures for her fans. Singer Paul McCartney recently made a video with PETA to protest animal testing.

There are products you may be using or habits you may have that contribute to plastic pollution. Learn more about how the use of Teabags, Cotton Swabs, Laundry, Contact Lenses, Glitter and Sheet Maskspollute our oceans so you can make more informed decisions going forward. There are also numerous simple actions and switches that can help cut plastic out of our lives including, making your own cosmetics, shampoo, toothpaste, soap, household cleaners, using  mason jars, reusable bags/bottles/straws, and avoiding microbeads!

Read more articles about the impact of plastic waste below: