Coldplay Will Not Tour Until Their Shows are More Environmentally Responsible 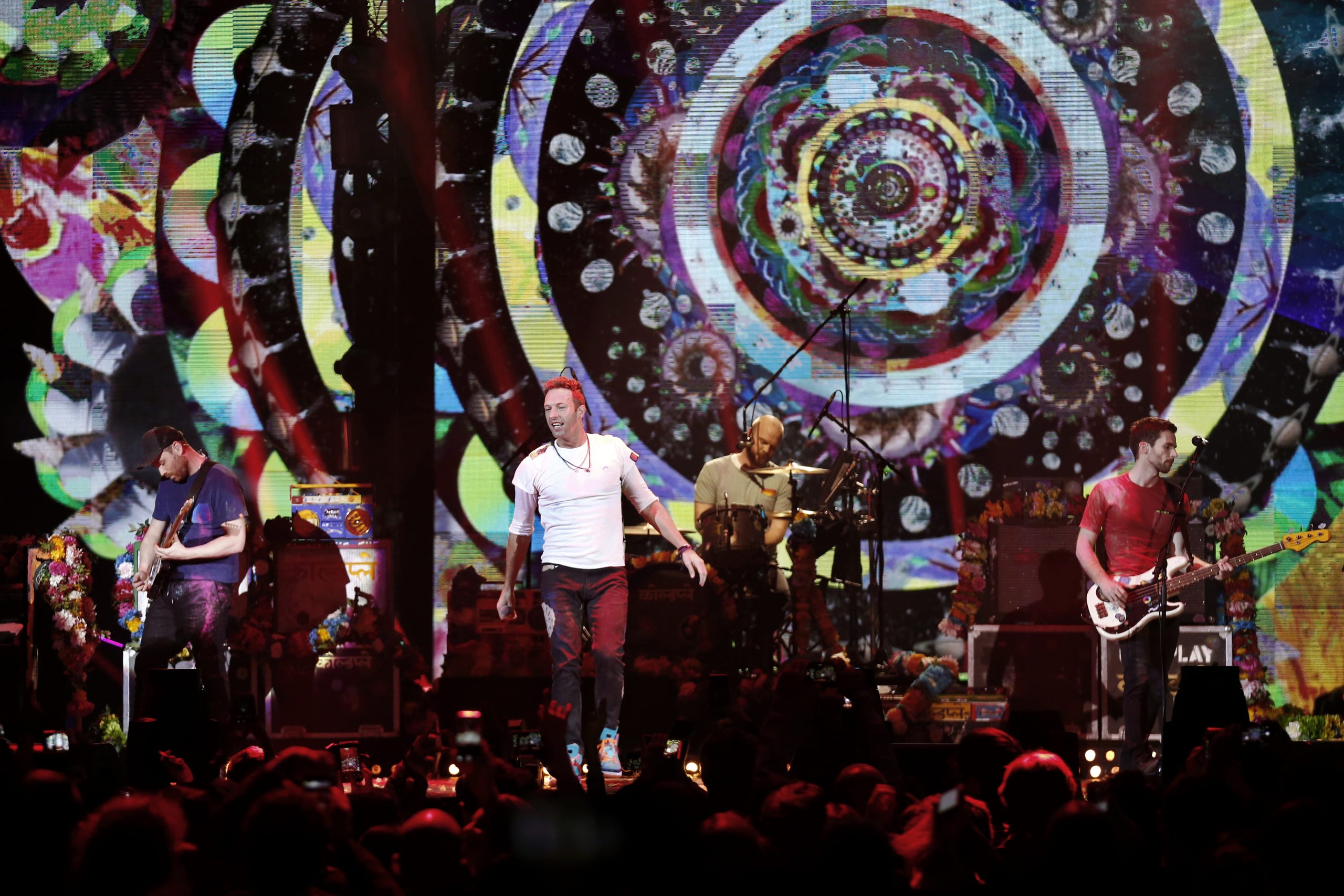 Coldplay won’t be touring to promote their new album, the band recently announced. The British rock band cited environmental concerns as their reason not to tour.

Chris Martin, frontman of Coldplay, told BBC News, “We’re not touring this album. We’re taking time over the next year or two, to work out how our tour can not only be sustainable [but] how can it be actively beneficial.” The band will instead play two shows in Jordan, that will be streamed on YouTube.

He continued, “Our next tour will be the best possible version of a tour like that environmentally. We would be disappointed if it’s not carbon neutral.The hardest thing is the flying side of things. But, for example, our dream is to have a show with no single use plastic, to have it largely solar powered. We’ve done a lot of big tours at this point. How do we turn it around so it’s no so much taking as giving?”

The band’s previous tour in 2016 and 2017 covered 5 continents and 122 shows. This traveling show involved 109 crew members, 32 trucks and 9 bus drivers. According to the BBC, the music industry estimates that live music is responsible for 405,000 tonnes of greenhouse gas emissions in the United Kingdom each year. Environmental costs include band and fans travel impact, spotlights, merchandise and moving stages.

The World Wildlife Fund’s head of climate change, Gareth Redmond-King, applauded the decision, saying, “It is fantastic to see world-famous artists stepping up to protect the planet.”