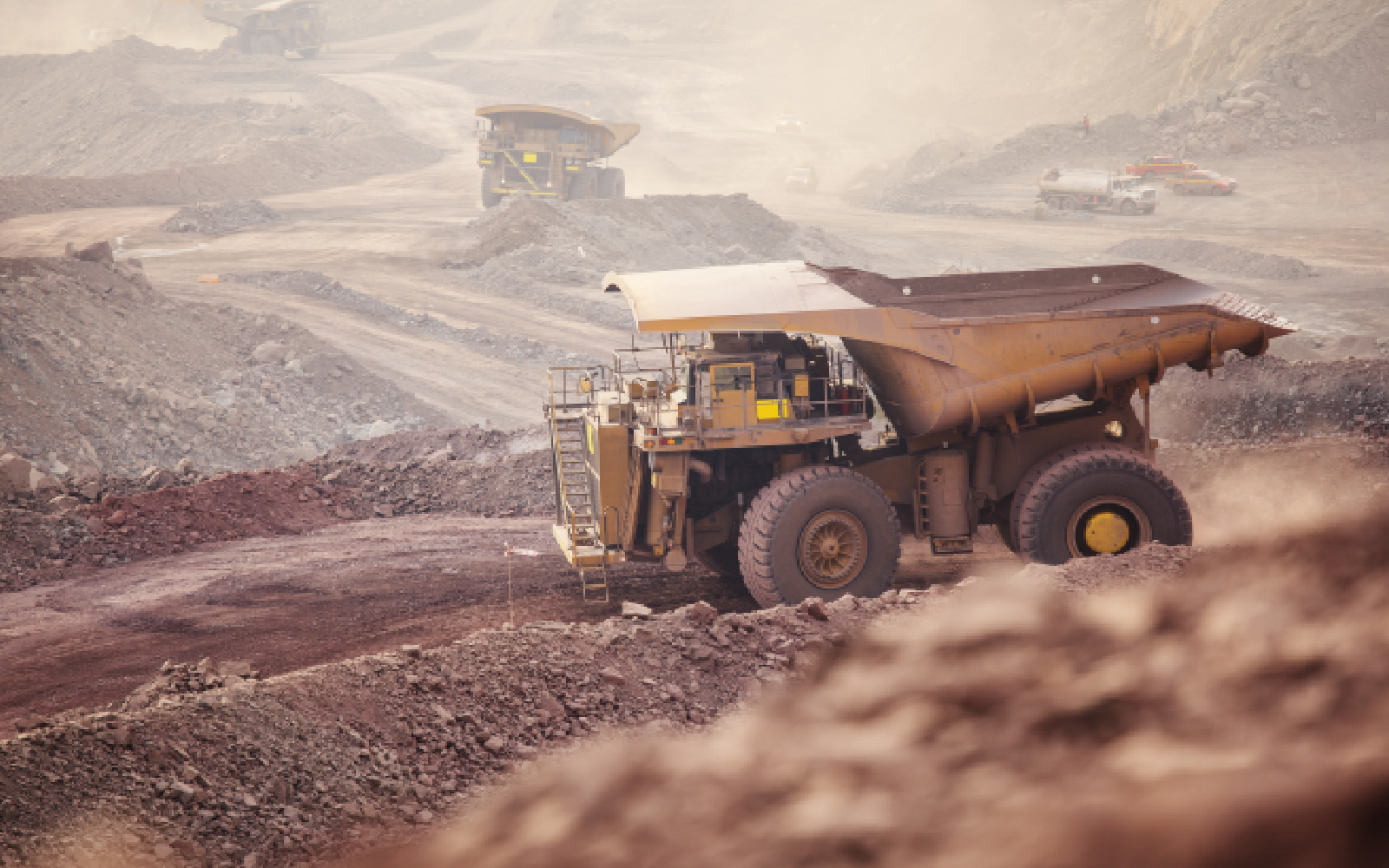 Mining is destroying the planet, harming the earth, people, and wildlife. Many activists and conservationists have pushed to end mining, and in 2016, they saw a win when the Obama administration refused to renew two leases to Twin Metals in Minnesota.

Since then, the leases were renewed with Trump in 2019, but the Biden administration is taking them back. According to a press release, the two leases, located near Birch Lake in the Superior National Forest, were “improperly renewed” by the Trump administration.

The Interior Secretary, Deb Haaland, said in the press release: “The Department of the Interior takes seriously our obligations to steward public lands and waters on behalf of all Americans. We must be consistent in how we apply lease terms to ensure that no lessee receives special treatment.”

The leases played a critical role in Twin Metals’ plan to build an underground mine for copper, nickel, and other metals.

Twin Metals released a statement, calling the announcement “disappointing, but not surprising given the series of actions the administration has taken to try and shut the door on copper-nickel mining in northeast Minnesota.”

“We will challenge this attempt to stop our project and defend our valid existing mineral rights. We expect to prevail,” they added.

The Biden administration has received a lot of criticism for seemingly not taking mining seriously, supporting the meat industry, and going back on his promises to fight global warming. Hopefully, this will be the first step of many that the administration takes to protect the earth, animals, people.

To help combat climate change and protect the environment, one of the most important things you can do is switch to a plant-based diet and say no to animal agriculture.