What’s President Obama Done for Animals and the Environment So Far? 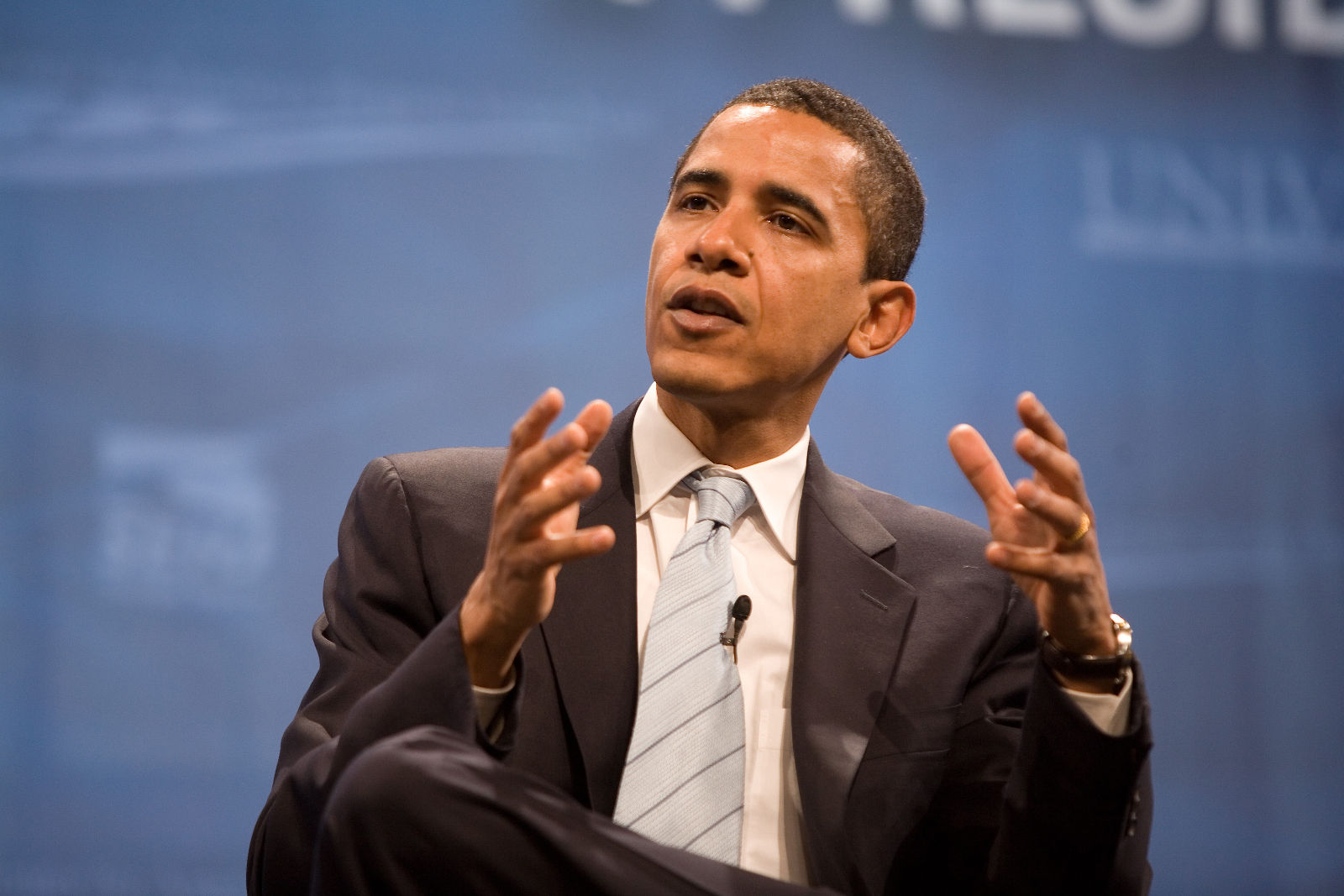 The jury is still out on this one. After President Obama’s February State of the Union address, I still can’t figure out whether Obama’s drastic environmental plans are leading to the better future he promises or just one that is a little “less bad” than the one that could have happened if Mitt Romney had been elected? I mean…

After all, Obama did call climate change a FACT. So, there is no disputing that the POTUS believes in the reality of climate change and his two dogs prove he’s an animal lover but, where and when he plans on taking action to protect animals and the future of our planet gets a little fuzzy.

He does promise another year of action! But am I alone in feeling a little like I did when I heard Punxsutawney Phil’s prediction for the weather about this coming year of “action?” Are we out of the dark winter months of fossil fuels or can we expect to see a clean energy spring?

Only time will tell whether Obama’s environmental politics are enough to reverse the destruction wrought by the Bush era and make real positive change. But until then, here are some things to keep in mind about what our fearless leader has done so far, whether it is enough is up to you!

The official slogan of the Obama Administration’s energy website reads:

While what we have seen from Obama doesn’t exactly “trap” us in the past, I don’t think we are being launched into a truly sustainable future any time soon…

Here’s what we’ve seen so far:

The Humane Society give the Obama Administration a B- for their Animal Protection efforts. Overall, this is a pretty good ranking, the country isn’t failing but a B- is still mediocre…

You still have power to influence Obama’s policies on animals and the environment for the next two years.  If there is an issue you are passionate about, check out these links and tell the President what you think!