The Scary Ways Fracking Affects You 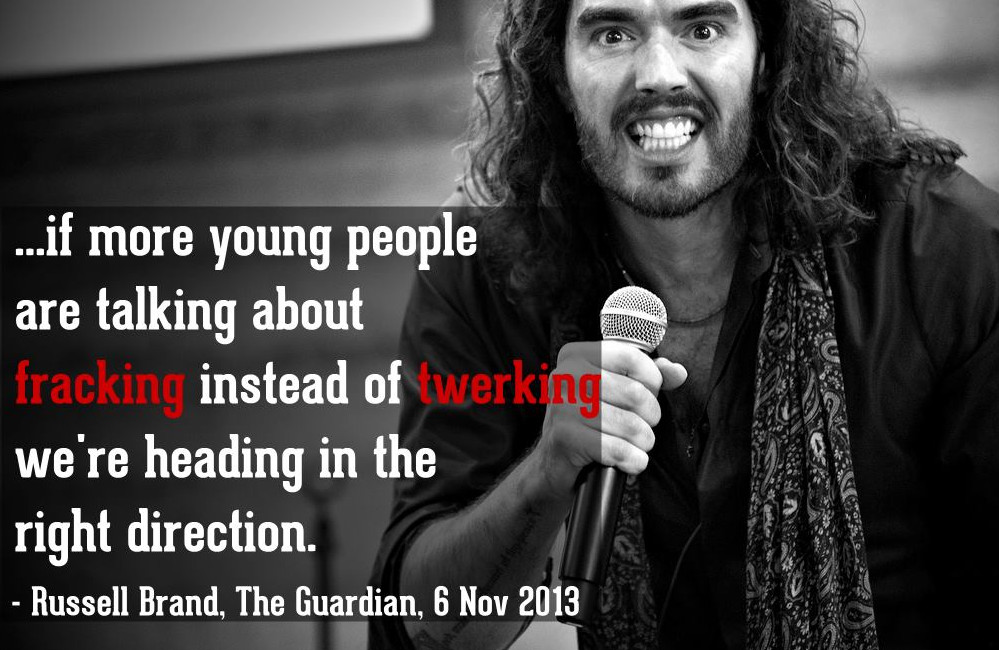 The more I research the topic of hydraulic fracturing, the more I feel like piecing together the whole story is like solving a puzzle. But this puzzle isn’t easy. There are many pieces involved and about half of the center pieces have been excluded from the box — claimed by the puzzle company that has proprietary rights over this particular picture.

In the puzzle that is fracking, all of the negative consequences we have seen caused by extracting natural gas from the ground are the border pieces — significant, but meaningless if they can’t be connected directly back to the companies that have caused these problems to begin with.

This is essentially the struggle environmentalists and scientists have faced trying to assess the damage caused by fracking. As Natural Gas and Oil companies enlist legal loopholes, non-disclosure agreements, and proprietary rights to veil the truth, fracking continues to be considered a viable alternative to coal.

The short-lived benefits of burning natural gas come at a high price to human life. Below are only a few examples of how we pay for cheap energy thanks to fracking. So what do you think, is it really worth it?

By and large, the relationship between fracking and heightened cancer risks is the most blaring reason fracking should be stopped.

The fracking industry has been exempt from the federal Safe Drinking Water act since 2005, meaning they can avoid disclosing the exact chemical mix of fracking fluid by calling it a “trade secret.” You can thank Dick Cheney and Halliburton for that one. A Congressional report released in 2011 revealed a list of 750 chemicals used in the process, 29 of which are carcinogens that the federal government regulates because of their risk to human health. In addition, 37 percent of these chemicals are identified as endocrine disruptors.

Between 2005 and 2008, six counties in Texas reported a 20 percent increase in breast cancer rates. These counties all are near Barnett Shale where fracking takes place. A study conducted by the journal Endocrinology found elevated levels of endocrine-disrupting chemicals in ground and surface waters in Garfield County, Colo., where fracking takes place. Endocrine-disrupting chemicals have been linked to infertility, birth defects, and cancer.

Gas and Oil companies promise big returns for the mineral and land rights of home owners living atop shale reserves. Sharon Wilson, former land and mineral owner turned anti-fracking activist, was given a $20,000 upon signing over her mineral rights and promised a 20 percent royalty per month. However, royalties can fluctuate over time and Wilson ended up receiving only $800 per month to watch her land ravaged by drilling pads. Wilson is not alone in the homeowner’s struggle to get what they deserve from gas companies but the stories of many have been silenced by non-disclosure agreements gas companies require them to sign before settling for damages. Earth Justice lists 27 cases across seven states in which families filed for damages after allowing gas companies to frack on their land. You can read the summaries of their claims here.

Areas where fracking takes place are subjected to heightened levels of air pollution, water pollution, noise pollution, and a host of other negative social impacts. Not to mention the impact it can have on your property value, even if fracking isn’t happening on your land.

Instances of childhood asthma in Texas regions where fracking occurs have increased from seven to 25 percent in recent years. Fracking operations are responsible for the release of airborne toxins such as volatile organic compounds (VOCs) and nitrogen oxide that cause smog. Between the 1,300 truck loads of materials needed to assemble sites, venting of fracking wells, and the burning of harmful or “uneconomical” gases, levels of ozone (smog) near rural fracking sites have been higher than those recorded in Los Angeles on its worst days.

In her essay “Ecological Inheritance,” Sandra Steingraber discusses how environmental factors affect gene expression in humans and influence their chances of developing diseases and health problems. Steingraber – an adopted child – grew up in an area that was highly polluted by chemicals from agricultural run-off and developed the same allergies, digestive, and eye problems as her unrelated sister. Later in life, Steingraber developed bladder cancer which she believes was the result of exposure to harmful chemicals as a child. So how does this relate to fracking?

The chemicals used in fracking are protected by proprietary laws, so it is “impossible” to prove that the chemicals that show up in polluted drinking water and air near fracking sites are the consequence of fracking itself. However, it is known that fracking fluid contains many carcinogenic chemicals that are directly associated with high cancer risks. The epigenetic alterations that exposure to chemicals, like those found in areas near fracking sites, have been linked to chromosomal instability and the alternation of prenatal developmental pathways that increase breast cancer risk later in life. Most shockingly, these epigenetic mutations can be inherited. So long story short, the environmental factors that cause us to develop cancer and other diseases can increase the chances that our children will be genetically prone to these same diseases.

Not only do gas companies bully farmers into giving up their land and mineral rights to allow fracking on their land, but the pollution caused by fracking operations poses a threat to their farms in other ways.

Fracking fluid has been linked to the death of livestock who drink from polluted streams and creeks. Animals exposed to fracking fluid can also become infertile or produce still-born off-spring. Little is known about the consequences eating dairy and meat from these animals could have on humans.

Fracking also releases toxic heavy metals like arsenic, barium, and chromium into soil. People and animals that consume plants grown in these soils store heavy metals in their bodies which can pose heath concerns. Because of this, organic farmers that live near fracking sites are losing business as people worry about the safety of food grown in these areas.