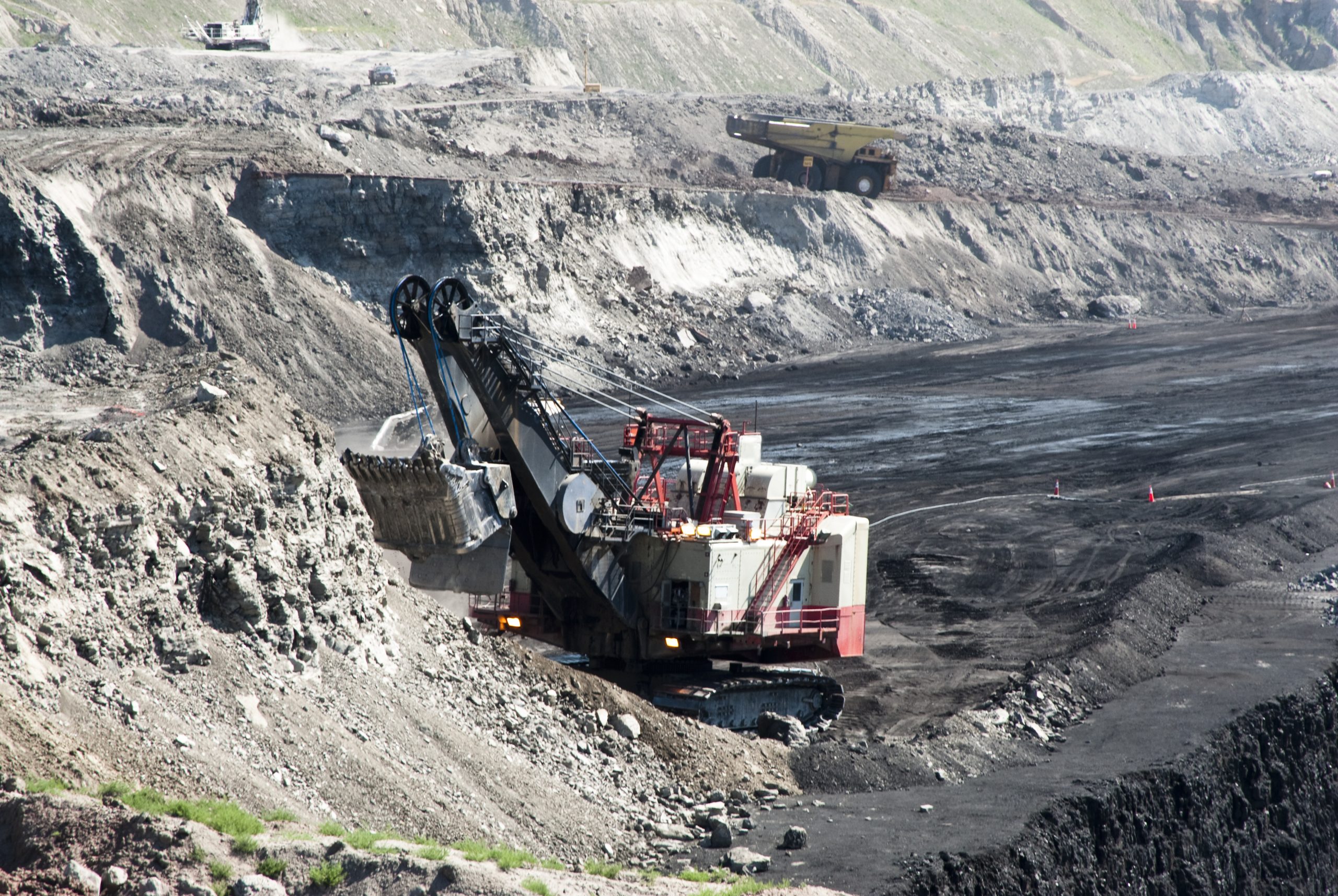 In a Friday court filing, the Bureau of Land Management (BLM) defended a Trump-era policy that advocates say overlooks a federal order to consider coal alternatives in the Powder River Basin. The basin — which spans Southeast Montana and Northeast Wyoming — accounts for more than 40% of all coal produced nationally.

According to The Hill, the BLM initially joined the Powder River Basin controversy in 2018 after the U.S. Federal District Court in Montana ordered the organization to revise its resource management plans (RMPs) for two local field offices. The court found that the BLM did not properly consider coal alternatives in the RMPs. Thus, the court required the agency to consider coal alternatives and disclose environmental effects associated with fossil fuels and methane emissions. The BLM responded to the filing two years later, while still under the Trump administration. It did not consider the costs of alternatives as required in the initial court ruling.

In its recent filing on Friday, the agency stated that it had considered five alternatives between the two field offices.

The agency stated, “BLM’s consideration of alternatives that made reduced acreages available for further consideration for coal leasing complied with the Court ’s order and with [the National Environmental Policy Act].” The continued, “Based on the results of the coal-screening processes, both Field Offices considered alternatives that would reduce the amount of acreage available for coal development.”

Despite the agency’s argument, a coalition of environmental groups trumpeted their failure to uphold the administration’s goals of tightening environmental regulations. The coalition includes Earthjustice, Sierra Club, and Center for Biological Diversity.

The coalition’s statement reads, “President Biden promised to hold polluters accountable and accelerate the transition to clean and renewable energy. But while the president calls climate change ‘code red for humanity,’ the administration’s BLM is doubling down on Trump-era policies that prop up a dying coal industry at the expense of American taxpayers. Why does the Biden administration want to hide the devastating public health impacts of burning federal coal? And if it cares about fighting climate change, why would it refuse to even consider ways to reduce the mining of publicly owned coal?”