Mountaintop Removal Is Harming Animals, the Environment, and YOU!

Mountaintop removal is a process used by the coal industry to extract, well coal, from the hard to reach inner-sections of mountains. If you have ever seen this process in action, it is just as invasive and extreme as it sounds.  Using dynamite and other methods to forcibly explode the thick rock structures off the top of a mountain and then working downward until the mountain is reduced to rubble, one can’t help but to stop and think what impact this process may have on the plants and animals that used to call that mountain home…not to mention the people in the area who still do.

A recent study published by the U.S. Geological Survey (USGS) reveals that the number of fish species present in the streams of West Virginia have dropped by half as the result of mountain top mining. One of the co-author of the study Nathaniel Hitt, explains, “The Appalachian Mountains are a global hotspot for freshwater fish diversity.”

However, as freshwater become contaminated by selenium, and other toxic heavy metals that float downstream the water becomes poisonous to many small insect species, invertebrates, and worms. Without this major food source, fish also begin to vanish and the ones left are laden with toxins that bioaccumulate up the food chain.

Doug Chambers, the second co-author of the study, gets straight to the head of the issue, “I think if we only focus on the fact that it’s fish … some people will say, ‘So what?” but fish above all are our strongest “indicators of the water quality.” 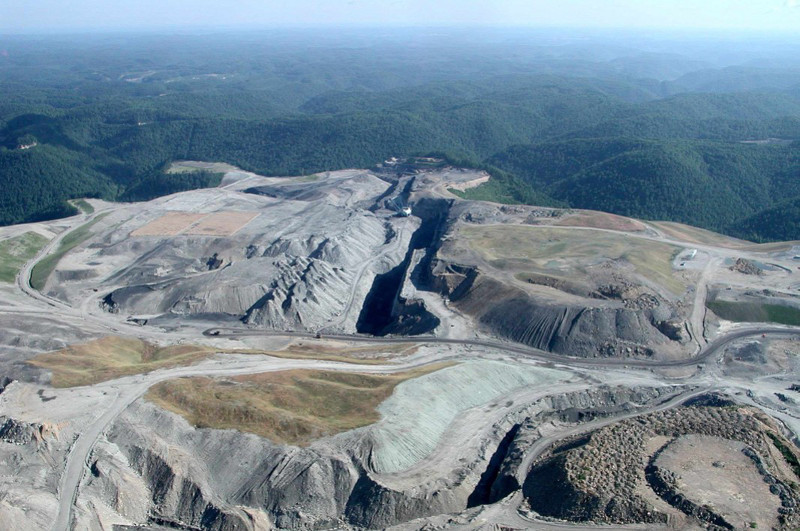 Ovec via EarthJustice
Remember when 300,000 people were told not to drink the water after toxic coal slurry spilled into the Elk River in West Virginia? While this was an extreme case of the negative impact of the coal industry on human health, smaller incidents of this sort of toxic pollution occur regularly in areas that sit downstream from mountaintop removal sites. The Rainforest Action Network estimates that 2,000 streams across Appalachian have been contaminated thanks to strip mining.


In an op-ed from Kentucky’s Lexington Herald-Leader, the author addresses the human health issues that have some to light in relation to mountaintop removal, showing, “Studies by researchers at universities — including West Virginia, Duke, North Carolina and Kentucky — have found evidence of elevated rates of cancer and birth defects, among other adverse outcomes, in people who live near mountaintop mining.”

Can you imagine how it would feel to have the beautiful environment surrounding your home clear cut and destroyed AND to know your water was providing you with a steady stream of toxins?! And Senate Minority Leader from Kentucky, Mitch McConnell is set to lessen water protections, because the “freedom to fish” is so much more important than the freedom to drink clean water… 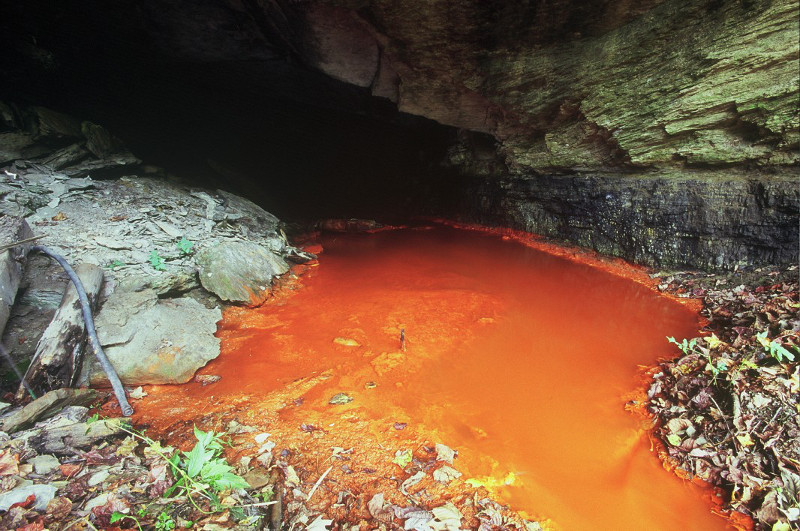 Mountaintop removal does not occur in a vacuum, the Appalachian region of the United States is home to thousands of animal and plant species. When selenium and other toxic minerals are blasted from mountains the dust has to go somewhere, usually streams and the surrounding forest are the landing points of this toxic dust. Not only are animals directly exposed to selenium through drinking stream water, but when they eat fish that have selenium in their system, the levels of toxins are increased in the animals who consumes that fish–i.e. bioaccumulation.

In the same manner that selenium, iron and aluminum has shown to negatively impact reproductive health of humans, it also harms the reproductive system of wildlife. 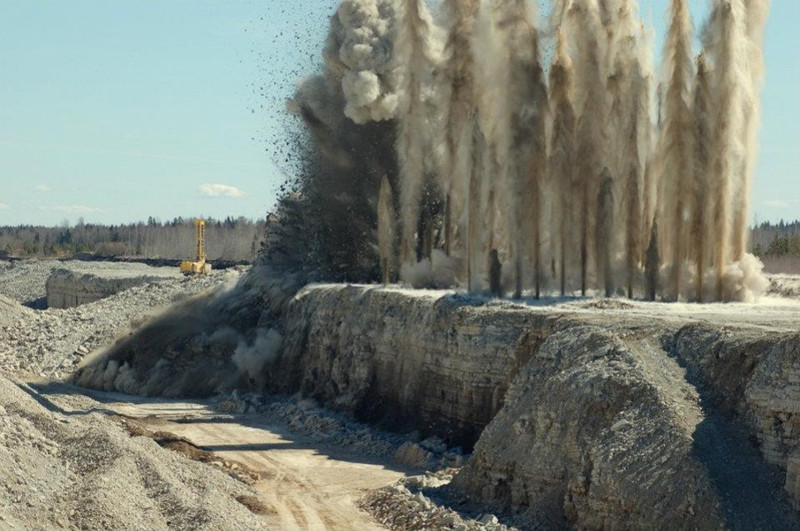 No real surprise here, if you can imagine the amount of dust that is involved in leveling a mountain then you can understand the enormous amount of air pollution that is set free into the air as a result of mountaintop removal.

A study published in Nature, documented an increase in the number of cardiovascular and respiratory illnesses in areas of West Virginia where mountaintop removal and other forms of coal mining were prevalent. The heightened levels of particulate matter in the air, a result of the explosion process, means an increase in the number of harmful toxins present in the air. If you thought breathing in the smoke exhaust from coal mining was bad, how do you feel about having to breathe tiny bits of coal straight into your lungs? At least you can see the smoke stacks… 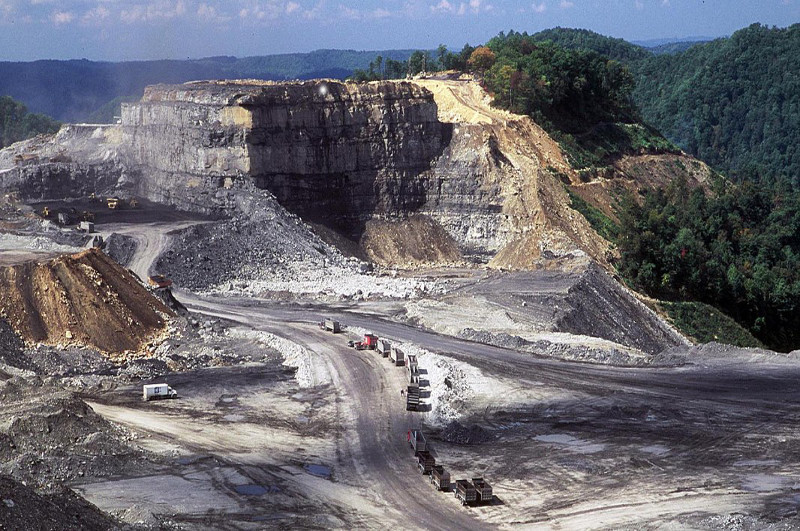 The first step in mountaintop removal is clear cutting the forest surrounding the blast site. In West Virginia alone more than 300,000 acres of hardwood forests have been destroyed. In 2010 it was estimated that over one million acres of Appalachian would be cleared due to mountain top removal, meaning the numbers surrounding this statistic are significantly larger today.

Trees and old-growth forests are some of our most powerful alleys against climate change, when all of the additional carbon emissions from this extracted coal pours into our atmosphere, we won’t have the trees we need to absorb it. So…is it worth it?