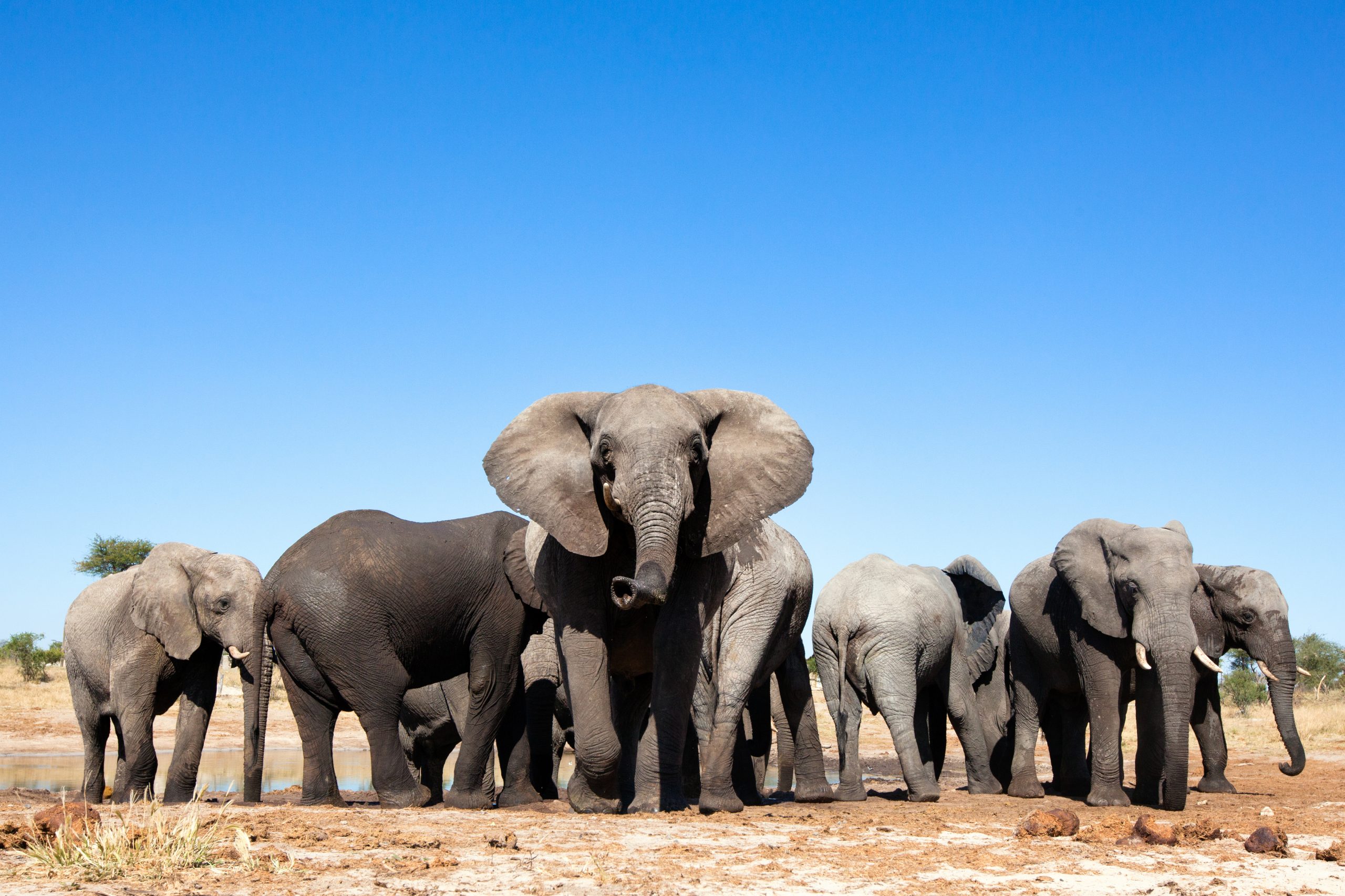 The move came after environmental groups applied to the country’s High Court to stop a Chinese firm’s coal mining in Hwange National Park.

Hwange National Park, Zimbabwe’s biggest national park, is home to more than 40,000 elephants as well as more than 400 bird and 100 mammal species, including the endangered black rhino.

The Zimbabwe Environmental Lawyers Association argued that the creation of a coal mine would cause “devastating” ecological degradation and force wildlife to flee.

The mining could also hurt tourism, which is a major source of income local residents, and potentially increase poaching and conflict between people and wildlife, the organization argued.

“There is acute risk of irreversible ecological degradation including unmitigated loss of animal and vegetative species, reduction of animal habitats of many rare species including black rhino, pangolin, elephant, and wild (painted) dogs,” the organization said to The Washington Post.

Amid pressure from environmental groups, Zimbabwe’s Information Minister Monica Mutsvangwa announced the ban on mining in national parks as well as a ban on mining along most river beds.

“Steps are being undertaken to immediately cancel all mining titles held in national parks,” she said.

The Chinese coal mining was planned in partnership with the state-owned Zimbabwe Mining Development Corporation. While the Chinese government has invested renewable energy projects at home, becoming one of the world’s leaders in solar power, Chinese companies have built hundreds of coal plants abroad, especially throughout Africa.

Zimbabwe is also still investigating the cause of the deaths of 22 elephants near the national park earlier this month. Officials suspect that the young elephants died after eating poisonous plants because normal food sources became scarce in the hot summer season.

Read about how drought impacts elephant populations in Zimbabwe.

Sign this petition to end the ivory trade to protect Africa’s elephants.