You Will Never Eat Chicken Again After Reading This 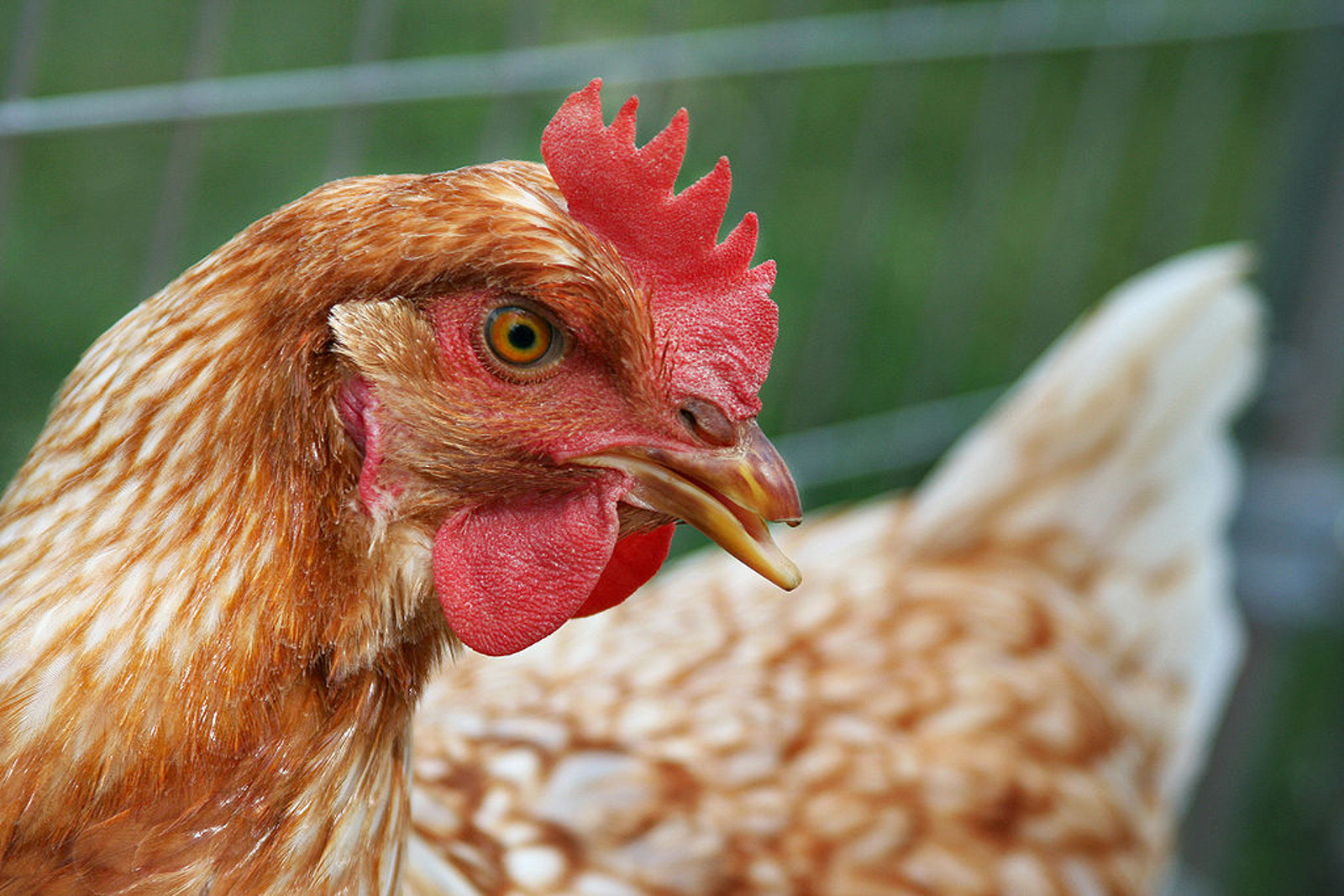 The luxury we have when it comes to our food is that we don’t get to see how it’s made. We receive it all nicely packaged at the grocery store or market without having to think about how it got there. Ignorance allows us to eat without guilt. Ignorance, however, does not make a change in our eating habits and the food industry.

Since we can’t get away from our bodies, we should be thinking about how we treat them throughout the course of our lives. We’re told over and over again to get exercise, not to smoke, keep alcohol intake at a minimum, don’t overeat, etc., etc., etc.

One of the things that’s not mentioned is eating factory farmed meat. It’s been well publicized that factory farmed meats and products are filled with growth hormones, bacteria, diseases and antibiotics, and yet, we still consume them.

The worst offender in the world of factory farmed meat is the chicken industry. According to Humane Society of the United States, “the U.S. Department of Agriculture exempts birds from its enforcement of the Humane Methods of Slaughter Act, which requires that farm animals be insensible to pain before they’re shackled and killed.”

If you think cow or pig slaughter is bad, the slaughter of birds is even more horrifying. Because of this exemption, these birds are tortured and their deaths are drawn out, as there are very little cruelty regulations in the industry. While some consumers might take solace in an “organic” or “free-range” label, the reality is 99.9 percent of chickens raised in the United States come from factory farms.

The more you dig, the more detestable facts you will find about this industry. Facts you won’t see within other food production industries. That being said, would you still eat other foods if you knew things like these were going on?

When a large amount of chickens are put into a tight space, it’s a breeding ground for bacteria, including salmonella and E. coli. In fact, research from the Center of Disease Control and Prevention found 85 percent of urinary tract infections are caused by E. coli bacteria found in chicken.

Chicken producers often pump saline into chickens to plump them and keep them juicy and flavorful. So that chicken you’ve been eating? One-fifth of it is actually water.

3. Chickens Are Filled with Arsenic

This poisonous substance is put into the chickens’ feed. Why? For no other reason than to improve the pink coloring in raw chicken meat. In 2013, Dr. Oz got everyone in a tizzy when he revealed that as much as 36 parts per billion (ppb) of arsenic was found in apple juice. Here’s what you really should be in a tizzy about: chicken can have as much as 430 ppb, which is 30 times more than apple juice.

4. They Are Basically Turned into Mutants

Chickens that are farmed for food have been manipulated so much that they barely resemble what we think of a normal chicken. In 2013, author Karen Davis wrote, “Chickens bred for meat have been rendered ill and unfit as a result of genetic manipulation, unwholesome diets, drugs, antibiotics, and the toxic air and bedding in the sheds where they live in almost complete darkness.”

5. In Fact, Their Health Is Not Even an Issue

The living conditions of factory-farmed chickens are so bad that they suffer from painful deformities or routine deformities inflicted by the workers, such as debeaking. They are packed into warehouses so tightly that they are trampled, killed in fights, and have such bad air quality due to the high amount of waste that disease spreads. Additionally, they are starved, dehydrated, suffocated, and stuffed into close quarters with dead, decaying, or extremely ill chickens.

In order to produce more quickly, factory farmers are no longer required to test for E.coli and salmonella. Instead, they can just dunk the chickens into chlorine and hydrogen peroxide to streamline production.

Are You Going to Eat That?

If you learned that this was how your apples or kale were produced … would you still be inclined to eat these things every day? Most likely not. Once we look beyond the pretty label and packaging and learn what really is done to our food before it gets to the store, we find that it is anything but pretty. Luckily, we have TONS of choices and one could be foregoing the chicken and looking for a plant-based alternative. Hey, at least by going this route you can be sure there is no hydrogen peroxide or bleach in your food!