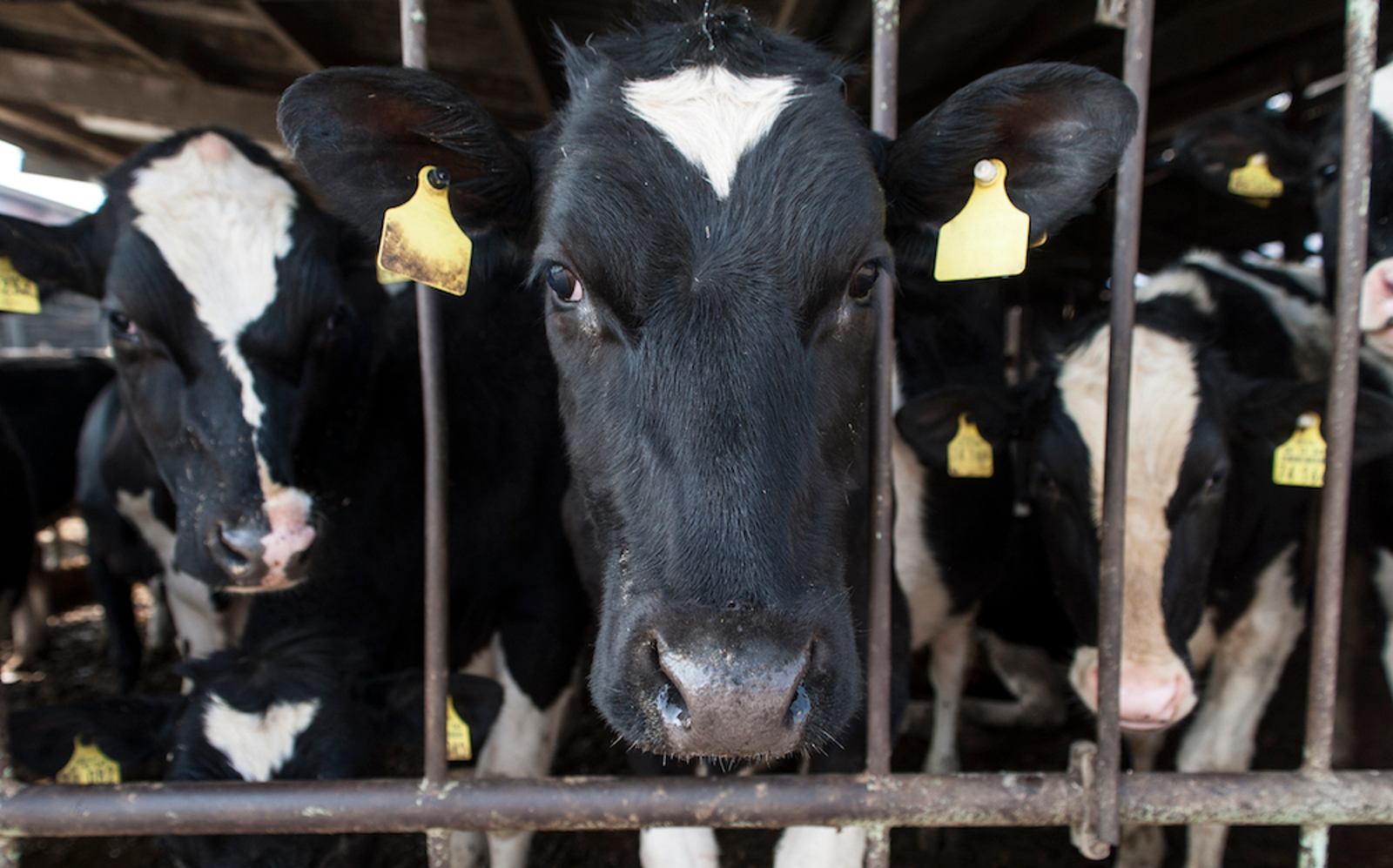 For most of us, the animals in our care are much more than something – they’re someone. We know their quirks, their likes, their dislikes. We talk about them as family members. But this isn’t how the vast majority of animals in human “care” are talked about.

You won’t believe the following terms are used to describe living, breathing, thinking beings. But they are.

Language is the road map of a culture. It tells you where its people come from and where they are going. — Rita Mae Brown (author) 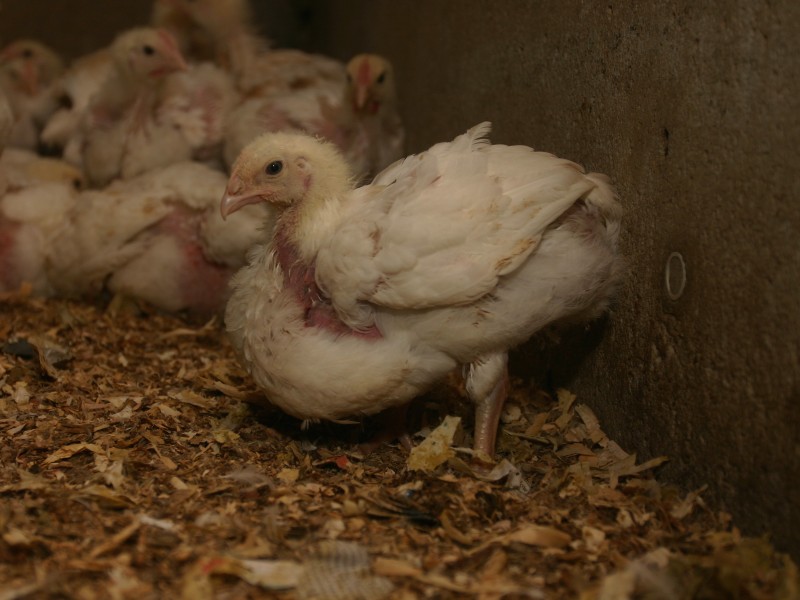 Livability (noun): The likelihood that a chicken who is bred for meat will survive long enough to be sent to slaughter.

For the chicken meat industry, the bottom line is how much meat they can produce in a shed. So chickens have been selectively bred to grow as fast as possible. As a result of this unnatural growth, many birds do not even survive the 35 days or so before they are sent to slaughter.

These baby birds — who still chirp and have soft feathers — often become crippled by the weight of their overgrown bodies. Some starve when they can no longer stand up to reach food or water. For others, their organs shut down, unable to cope with their body’s rapid growth.

But for the industry the equation is simple — if the extra weight on birds who make it to slaughter brings in a greater profit than they lose in dead birds, then it’s good for business. These tragic deaths are factored into the economics of the industry. 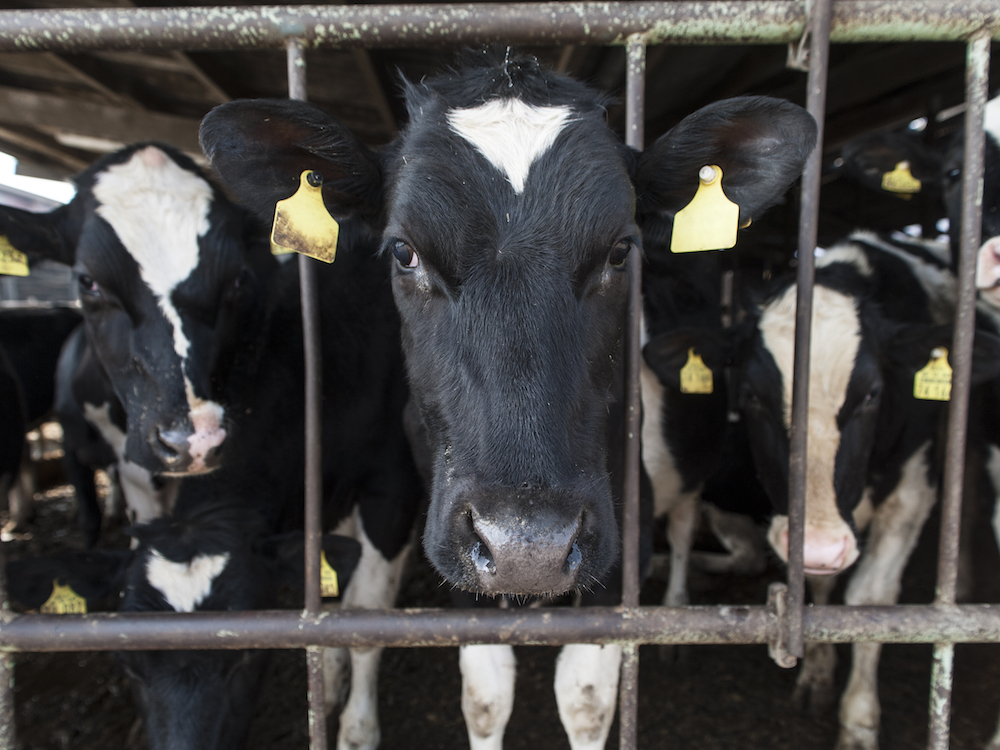 Chopper cow (noun): A dairy cow whose body can no longer produce the high volumes of milk needed for her to be profitable, and so she is sent to slaughter – usually to be turned into ground beef.

Like us, to produce milk cows need to have a baby. So cows who fail to get pregnant or who don’t produce enough milk don’t have value to the dairy industry and are trucked to slaughter.

But it’s not only older animals who face this fate. The moment calves are born they have often served their purpose – to make their mothers produce milk. So every year an estimated 1 million calves are separated from their mothers and killed in their first week of life as waste products of the Australian dairy industry. 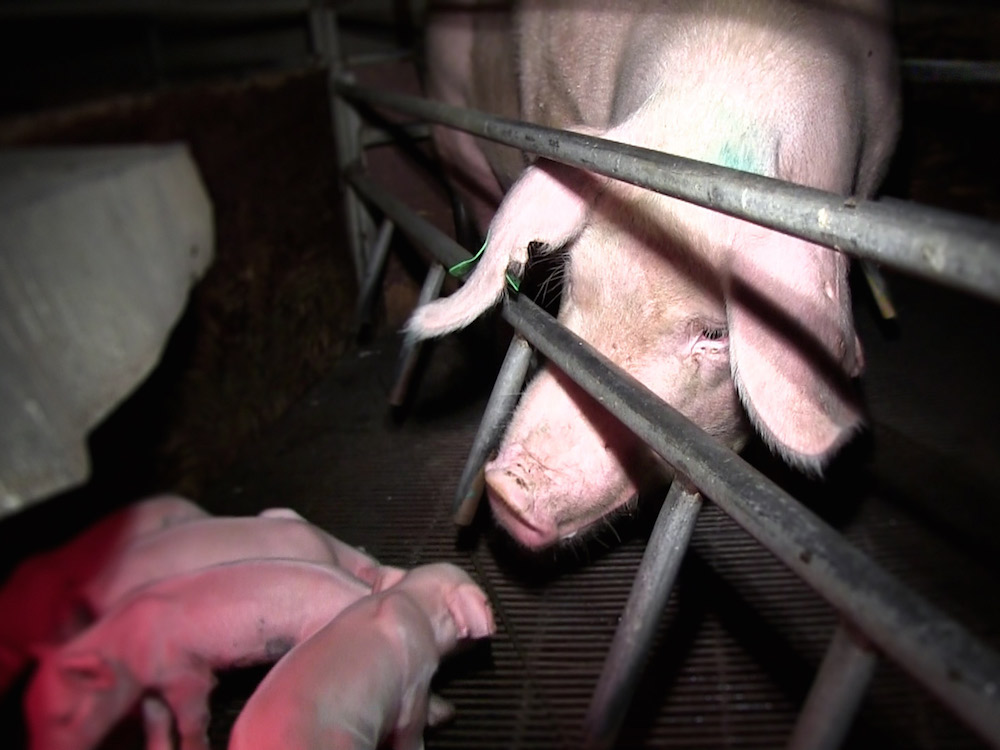 Service date (noun): The date on which a mother pig is impregnated — either by mating or artificial insemination.

Pigs are clever animals who will often seek out company and affection. Yet factory farms talk about them like they were merely machinery or “units” on a production line. When a pig’s impregnation is unsuccessful she will “return to service” to be “re-served.”

Sometimes a pig will be presumed to be pregnant, and yet after her full term will fail to produce piglets. If this happens, she is labeled a “NIP” (not in pig) or a “full term empty.” And like faulty machinery, if she keeps failing to get pregnant she will be “destroyed” and sold as low-grade pork. 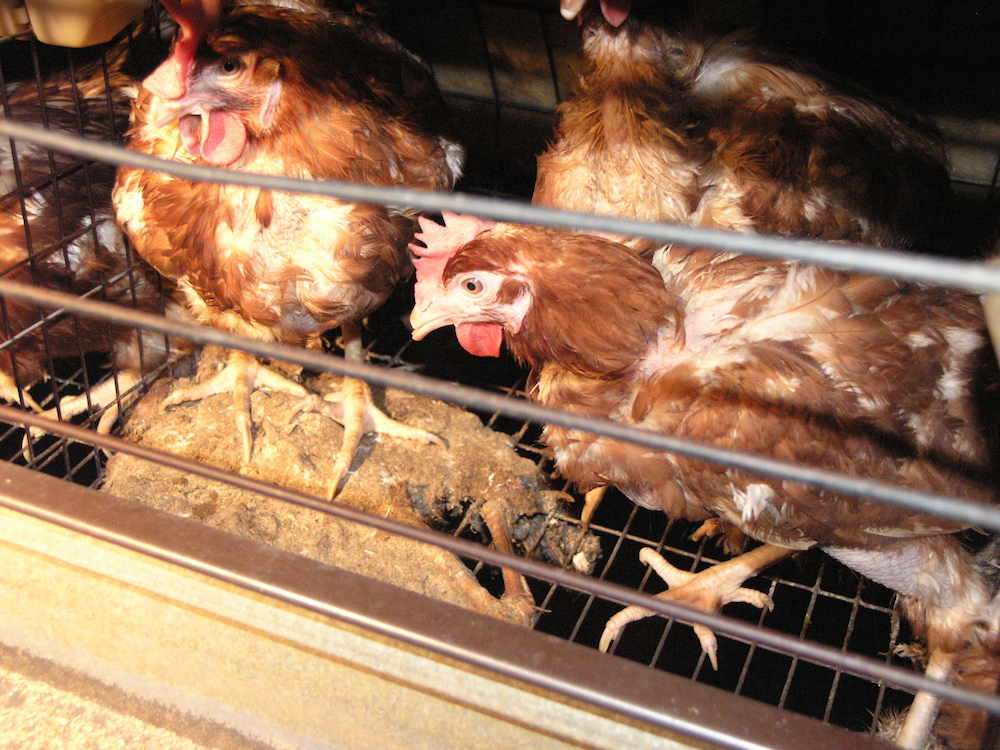 Spent (adjective): Used to describe an animal who can no longer produce enough milk, eggs or babies to be profitable, and so is sent to slaughter.

Like dairy cows and mother pigs, there is no retirement plan for egg-laying hens either. For all of these animals, when they don’t produce enough to turn a profit — like a blunt razor, or an empty carton — they’ll be discarded.

Most dairy cows are considered “spent” by roughly 6-7 years of age and mother pigs at just 2-3 years of age. Egg-laying hens in Australia are sent to slaughter from as young as 18 months of age.

Kindness is the language which the deaf can hear and the blind can see. — Mark Twain

In our language — and in the eyes of the law — farmed animals are so often treated differently to the animals we share our homes with. Yet in their capacity to suffer, and in their desire to be treated with kindness, they are the same.

If you agree that all animals deserve kindness, then the power is in your hands. By making simple, kind choices for animals, you can protect animals, save lives and lead a lifestyle that speaks a thousand words. Take the first step here.