Where Are the World’s 58 Captive Orcas and How Can We Help Them? 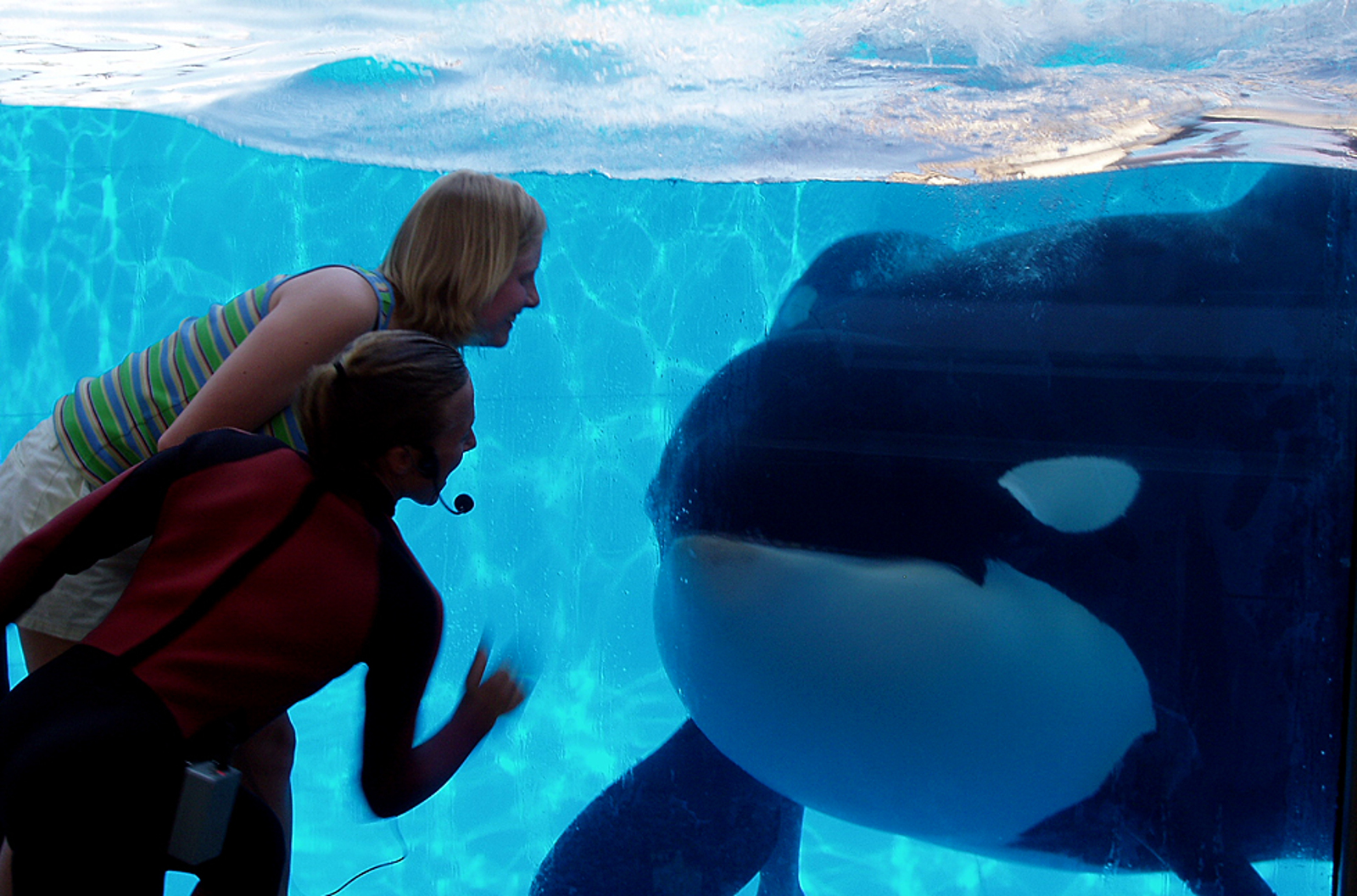 As the tides continue to change, and the public’s growing opposition to marine mammal captivity intensifies, facilities holding orcas captive have found themselves at a standstill. Not long after Dr. Ingrid Visser released a rough blueprint for a cetacean sanctuary that would house the current orcas held captive, SeaWorld faced their critics to determine the status of their Blue World Project expansion in San Diego. The verdict? SeaWorld will only be allowed to expand if they cease their breeding program. This win for activists was also a severe blow to the company.

In light of this decision, there has been a lot of talk about whether this is the indefinite nail in the coffin for the captivity industry, but SeaWorld is not likely to give up so easily. And the fact is, until the day that SeaWorld and all of the other marine parks worldwide shut down, the captive orcas we fight for continue to suffer. This became even more evident after the California Coastal Commission verdict when a severe storm devastated Marineland Antibes, France, virtually destroying the filtration and oxygenation systems that are vital to the health of the animals. On October 12th, Marineland confirmed reports that a 19-year-old orca named Valentin had passed away.

In the wake of Valentin’s death, we’re forced to remember all of the remaining orcas suffering at the hands of humans for our mere entertainment. There are currently 58 orcas being held in captivity around the world, here are their stories. 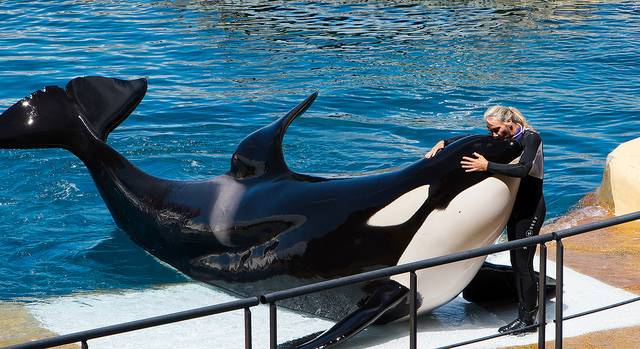 Marineland is home to four orcas, two less now that Valentin and his mother Freya have passed away. The remaining orcas, Wikie, Inouk, Moana and Keijo were all born in captivity. According to a source, the orcas have not been doing well since the flooding last month as the murkiness of the water continues to hinder the orcas ability to eat. A number of organizations have called on Marineland, given the gravity of the situation, to retire the orcas, but we’ve yet to hear much from the facility. 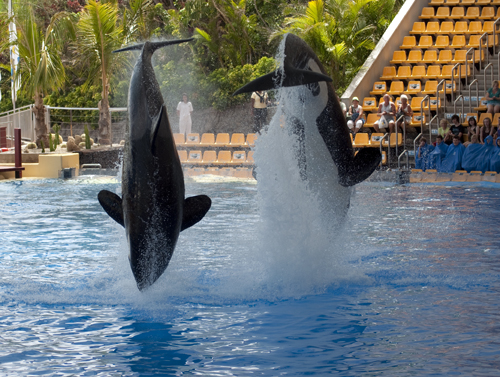 Currently home to six orcas, Keto, Tekoa, Skyla, Adan, Morgan, and Kohana. All but Morgan and Adan were born in SeaWorld parks here in the United States before being shipped to Spain. Adan,  the five-year-old male orca, was the first to be born in Loro Parque. Morgan, an eight-year-old female orca, has long been the center of controversy after she was rescued in The Netherlands in 2010. After being deemed nonreleasable, Morgan was sent to Loro Parque in 2011 where she lives with the remaining orcas, performing for the public daily. 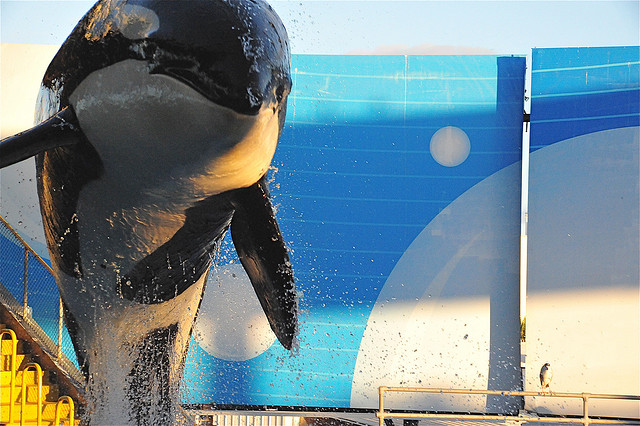 There are at least 20 orcas being held in captivity in marine mammal facilities throughout Asia; two in Japan, two in Russia and a facility in China. For the past few years, Russia has been quietly capturing orcas from the wild to be placed in dolphinariums. Sadly, the exact location of all of the orcas is not known, as Russia has come under fire for the capture of these sentient beings they’ve grown increasingly more secretive with their whereabouts. 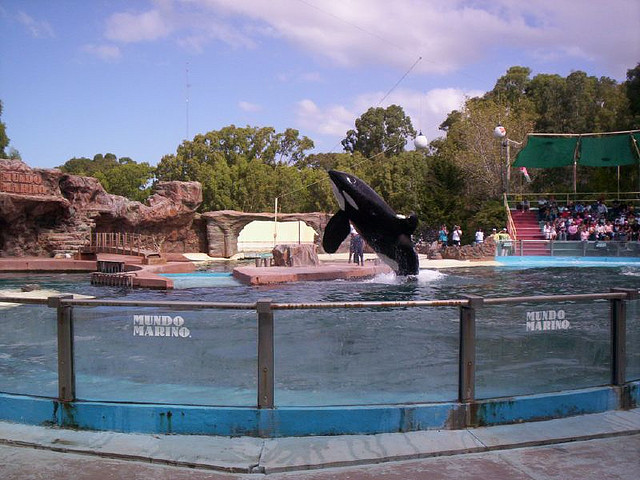 The lone orca in all of South America, Kshamenk, is a male orca believed to be 26 years old. He has been in captivity since he was captured at just five years old in 1992 off the coast of Buenos Aires. Though the reason for his capture involves conflicting reports, the fact remains he was a healthy animal taken from the wild never to be returned.  According to sources, SeaWorld has a relationship with Mundo Marine and has used sperm collected from Kshamenk to artificially inseminate their female orcas. 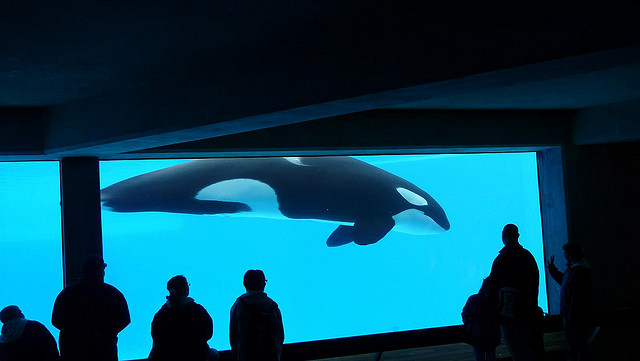 Marineland in Ontario provides the largest habitat to view whales, but what was once home to dozens of orcas, there now resides only one. Kiska was captured from the wild off the coast of Iceland when she was just three years old and has remained in captivity ever since. Marineland has lost 17 orcas in their care. The last living orca at Marineland, Kiska, has outlived all of her offspring. 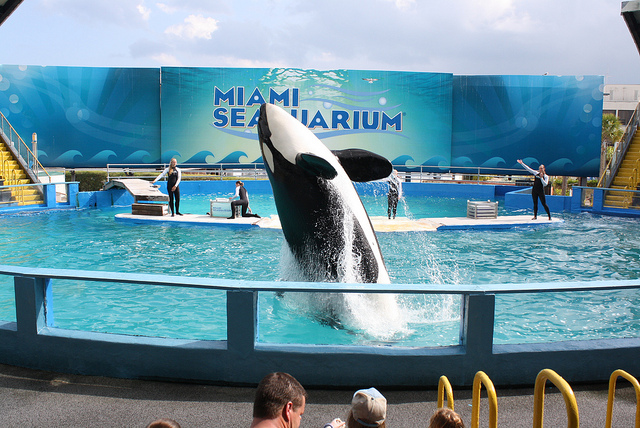 Captured from the wild in 1970, Lolita has spent the majority of her life in captivity. Now 49, she has only had one companion during her time in captivity. Unfortunately, Hugo passed away in 1980. Since then, Lolita has lived alone in her concrete tank, performing for audiences daily. Though Lolita is said to be close with her trainers, it’s undeniable that her welfare in captivity is second to the profit Miami Seaquarium stands to make. This is evident in the lack of improvements Miami Seaquarium has ever made to her tank, the smallest in the country. 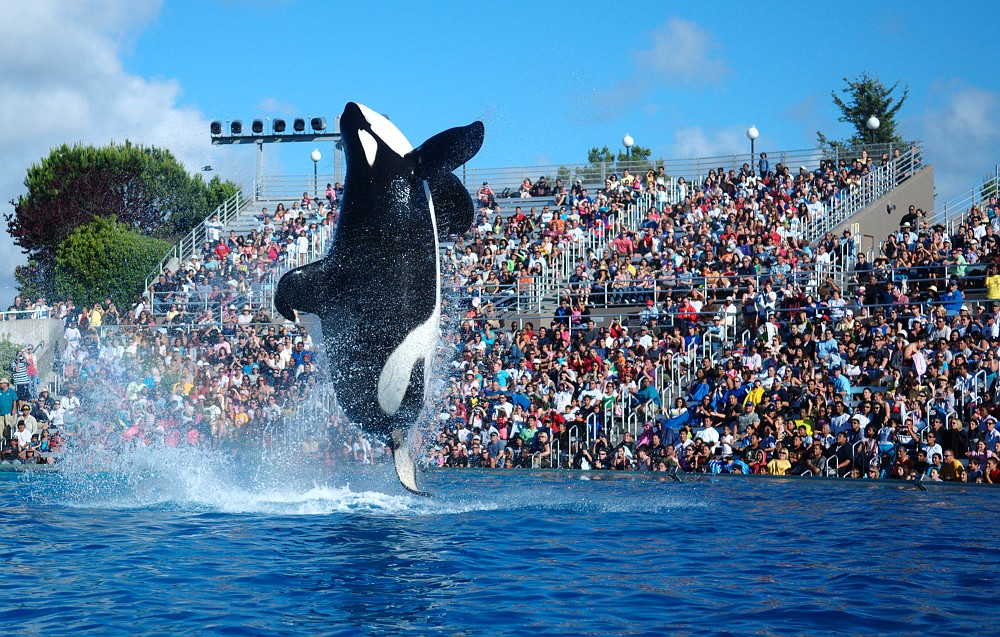 By far the most famous of marine parks and home to the largest population of captive orcas, SeaWorld houses 24 orcas in total throughout their three parks in Orlando, San Diego, and San Antonio. Most of the orcas alive in SeaWorld parks today were born in captivity. Though the park insists that they’re a state of the art facility that provides the highest quality of care and maintains an impressive breeding program, they often neglect to mention the 37 orcas that have died in their care.

The Future of Captivity

For the moment, the lives of orcas in captivity remain as monotonous as they’ve always been, but we have reason to hope for the future. The prospect of SeaWorld San Diego being forced to cease their breeding program requires the company to acknowledge the colossal fault in their business model: the public no longer wants to watch orcas do elaborate and unnatural tricks. As the public continues to see the value in conservation and education via other outlets, SeaWorld and other marine facilities are in a rush to play catch up to appease them. Hopefully, these facilities will begin to move in the direction that is in the best interest of the animals in their care and move away from exhibits that aim only to entertain the customer.

In the meantime, make sure you continue to share articles highlighting how captivity negatively impacts orcas and let these facilities know you don’t support them by not buying a ticket!